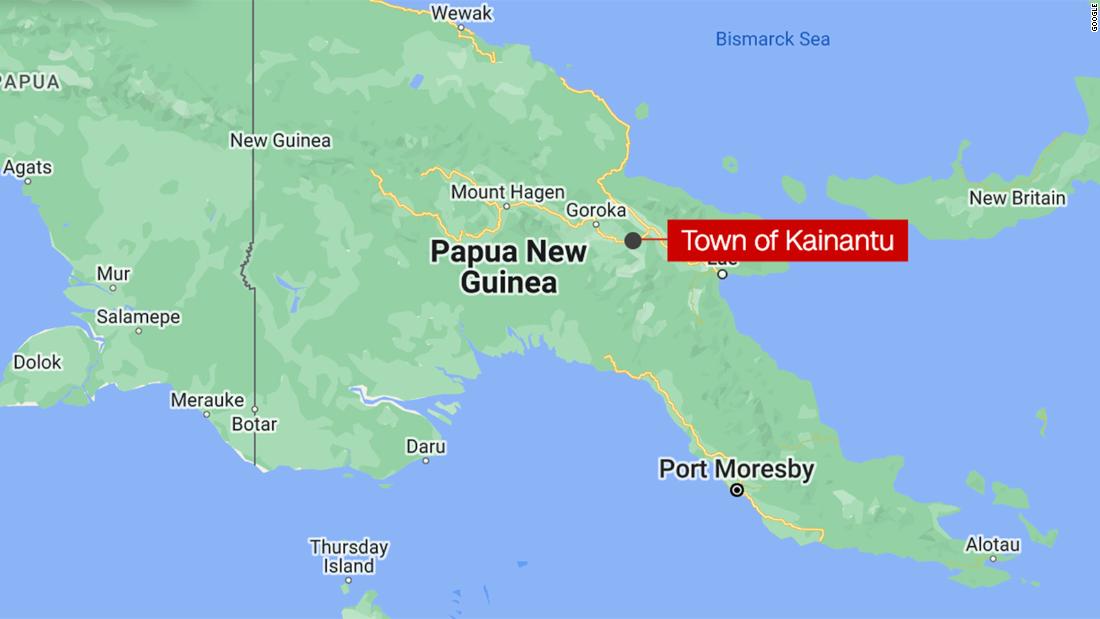 The quake, with a depth of 90 kilometers (roughly 56 miles), struck near the town of Kainantu Sunday morning, according to the the US Geological Survey.

The town has a population of roughly 8,500 people, the agency reported.

While the tsunami warning center had initially said hazardous tsunami waves were possible within 1,000 kilometers (roughly 621 miles) along the coasts of Papua New Guinea and Indonesia, it later said there no longer was a threat.