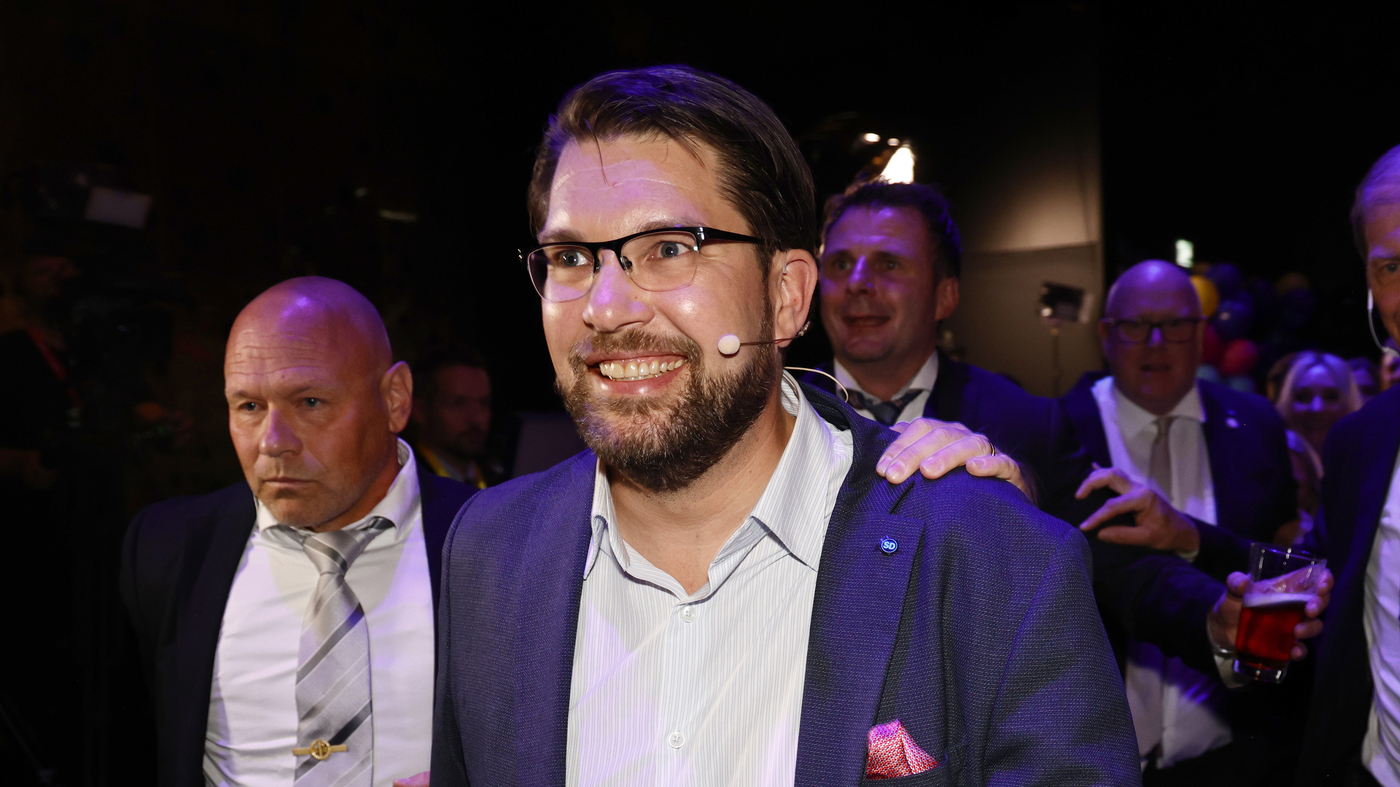 STOCKHOLM — Sweden awoke Monday to the prospect of weeks of political uncertainty after neither of the country’s blocs secured a clear governing majority in elections that saw another boost for a far-right party that is now the country’s second largest.

With more than 94% of the ballots counted, the center-right opposition that includes Sweden’s second largest party, the Sweden Democrats, had a razor-thin edge over the governing Social Democrats and their allies in the center-left bloc headed by Prime Minister Magdalena Andersson, who has not resigned.

The result was so close that the election authority said a definitive outcome would not be known before Wednesday, when the uncounted votes, including those cast abroad, have been tallied. As of now, the preliminary results make it unlikely any party will secure a majority of 175 seats in the 349-seat Riksdag, Sweden’s parliament.

“It’s incredibly close. It’s basically a coin toss with 50-50 for both sides. So, we don’t know at the moment,” said Zeth Isaksson, a sociologist at Stockholm University.

The biggest winner of the evening was the populist anti-immigration Sweden Democrats, which had a strong showing of nearly 21%, its best result ever. The party gained on promises to crack down on shootings and other gang violence that have shaken a sense of security for many in Sweden.

The party has its roots in the white nationalist movement but years ago began expelling extremists. Despite its rebranding, voters long viewed it as unacceptable and other parties shunned it. But that has been changing, and its result in this election shows just how far it has come in gaining acceptance.

The Social Democrats, who have been in power in Sweden since 2014, remain the largest party with 30.5% of the vote. Andersson said it was obvious that the social democratic movement, which is based on ideals of creating an equal society and a strong welfare state, remains strong in Sweden.

The conservative bloc was led during the campaign by the center-right Moderates, who won 19%. Leader Ulf Kristersson told his supporters that he stands ready to try to create a stable and effective government.

However, Sweden is likely to face a lengthy process to form a government, as it did after the 2018 election.