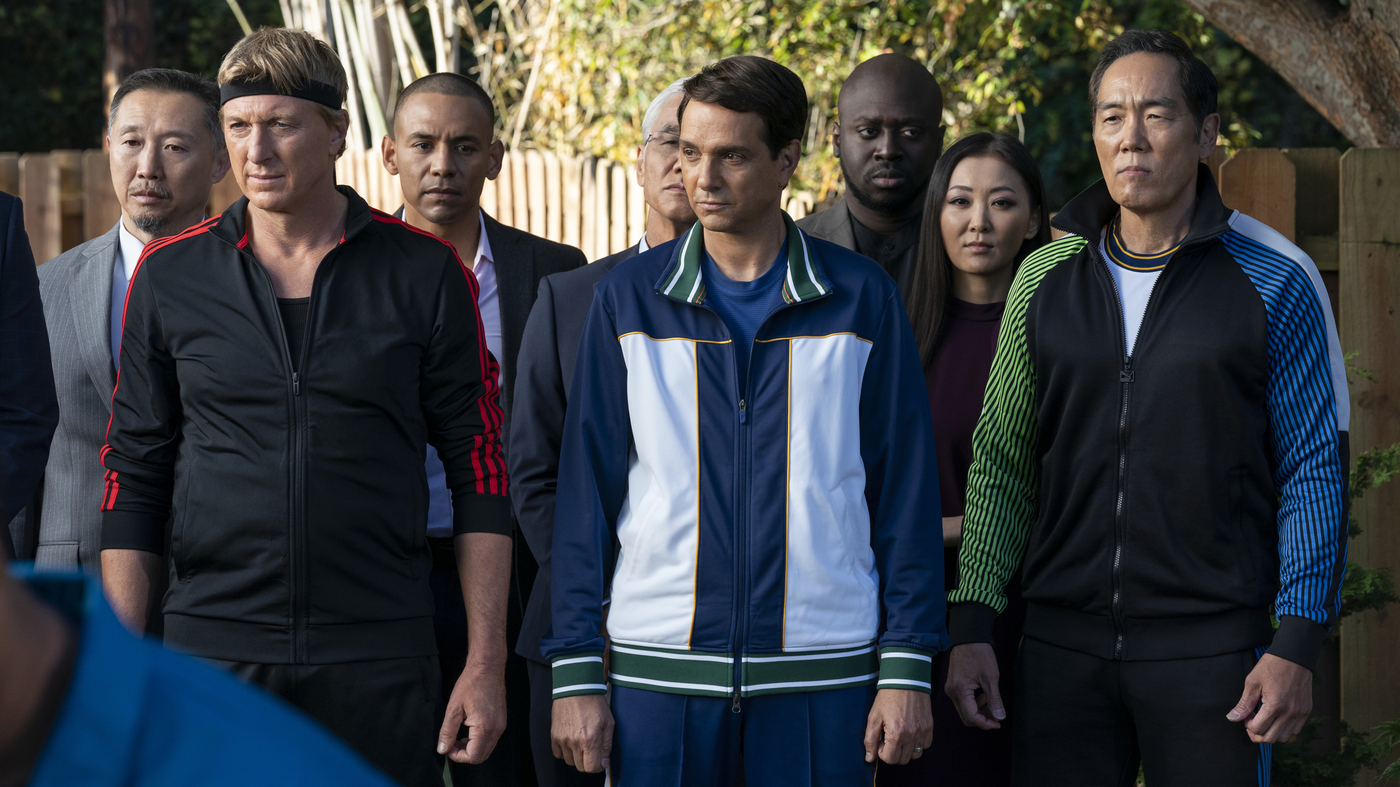 Cheesy one-liners, nostalgic ’80s rock and high schoolers busting out advanced karate moves are just a few reasons for viewers to love Season 5 of Cobra Kai. The new season kicked off Friday and already has a 100% rating on Rotten Tomatoes from critics and audiences.

A dark cloud loomed over the city of Los Angeles at the end of Cobra Kai‘s fourth season. Snake in the grass Terry Silver swept the leg on his Vietnam War buddy and Cobra Kai Karate co-founder John Kreese, landing him in jail for a crime he didn’t commit. Meanwhile, Mr. Miyagi’s prized pupil Daniel LaRusso and Cobra Kai’s original bad boy Johnny Lawrence are forced to close the doors to their dojos after losing the All Valley Under 18 Karate Tournament.

All 10 episodes of Season 5 were released Friday on Netflix, and have already raked in top-shelf reviews from critics and viewers alike on Rotten Tomatoes. The new season picks up with Lawrence going after his student, Miguel Diaz, who went to Mexico in search of his real father. Back in the Valley, LaRusso confronts another foe from his past. And all the while, emotionally charged high schoolers continue beating each other up every 10 to 20 minutes.

Chicago Tribune critic Nina Metz said viewers need to “embrace the cheese”, and John Nguyen with Nerd Reactor described Season 5 as “crazy, bigger and wild.” One audience reviewer said the show brought him back to his childhood, providing viewers an escape from the turbulence of today.

The show got its start on YouTube, which produced three seasons before it stopped making original scripted programming, and was then picked up by Netflix in 2020. The show kicked its way to the top when Season 4 dropped on Dec. 31, 2021, with over 120,000,000 million hours viewed in its first week, according to Netflix.

The Karate Kid spinoff basked in four weeks of glory on Netflix’s Global Top 10 for TV at the beginning of 2022, including two weeks as the streaming service’s number-one show in the world.

Each season brings back new heroes and villains from the Karate Kid trilogy, which first hit theaters in 1984. The original, which has an 82% audience score and 89% rating from critics on Rotten Tomatoes, was lauded by critics, including Robert Ebert, who had lackluster expectations for the film.

“I was completely wrong,” Ebert wrote in 1984. “The Karate Kid was one of the nice surprises of 1984 — an exciting, sweet-tempered, heart-warming story with one of the most interesting friendships in a long time.”