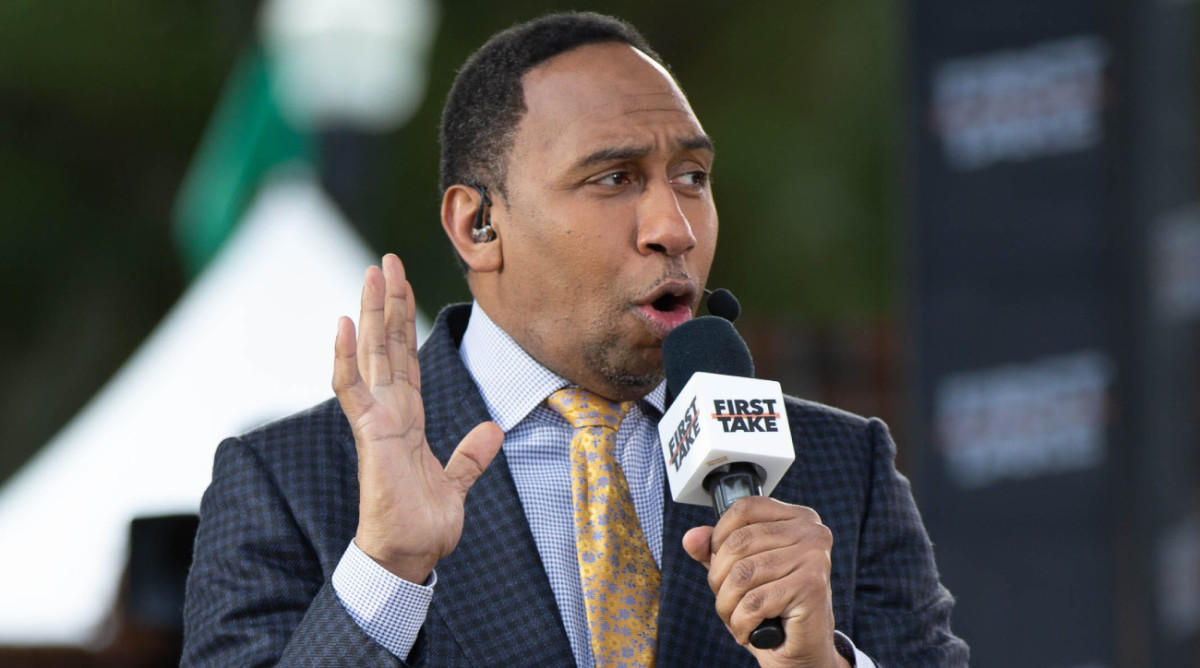 Stephen A. Smith, one of ESPN’s more outspoken personalities, is known for his spirited and animated sports takes on the network’s First Take show.

However, as Smith finished up recording his show live in Detroit from WGPR, the first Black-owned television station in the country, he shared a rather interesting take about one AFC West team heading into the NFL’s slate of Week 1 games.

Molly Qerim, a host on the show, asked Smith which team in the division would score the most points in the opening week of the NFL season. Smith’s initial response was not a bad choice. “I’m gonna go with the Chargers,” Smith said. “Justin Herbert, Williams, Keenan Allen, period. Ain’t nobody stopping that offense.”

But right after his initial response, things got interesting when Qerim threw him a follow-up question, asking who would win the game between the Raiders and the Chargers?

How the Chargers will be the highest scoring team in Week 1 but lose to the Raiders does not add up. To win the game, the Chargers would need to have the most points. That’s the simplest rule of the game, right?

But in a world in which Smith provides endless takes in a 24-hour sports cycle, he is still prone to make mistakes. Thing is, no one thought he would make a mistake as simple as this one.