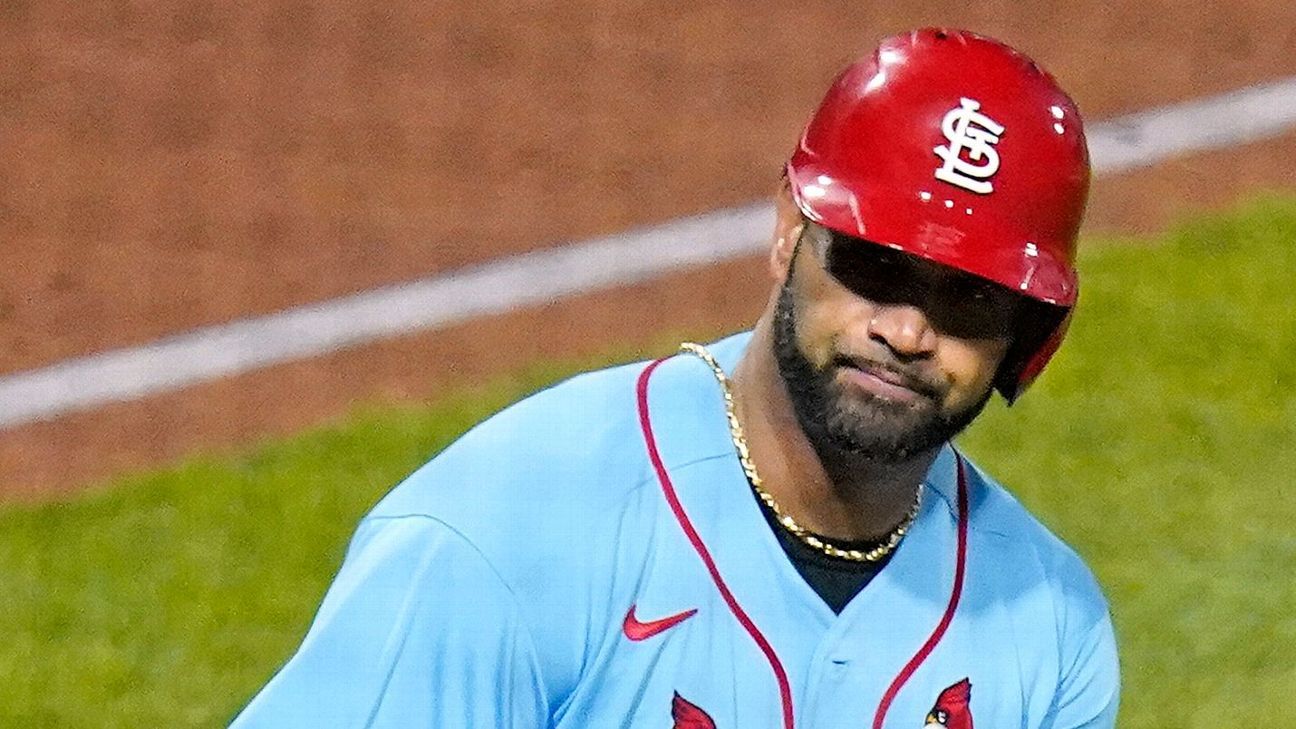 Pujols, 42, connected in the sixth inning of the Cardinals’ game at the Pittsburgh Pirates.

Pujols has 22 games left in his 22nd and final season in the big leagues.

With St. Louis down 3-1, Pujols homered on a first-pitch slider from JT Brubaker. Pujols sent a two-run shot 418 feet into the left-field bleachers at PNC Park, launched with an exit velocity of 111.2 mph.