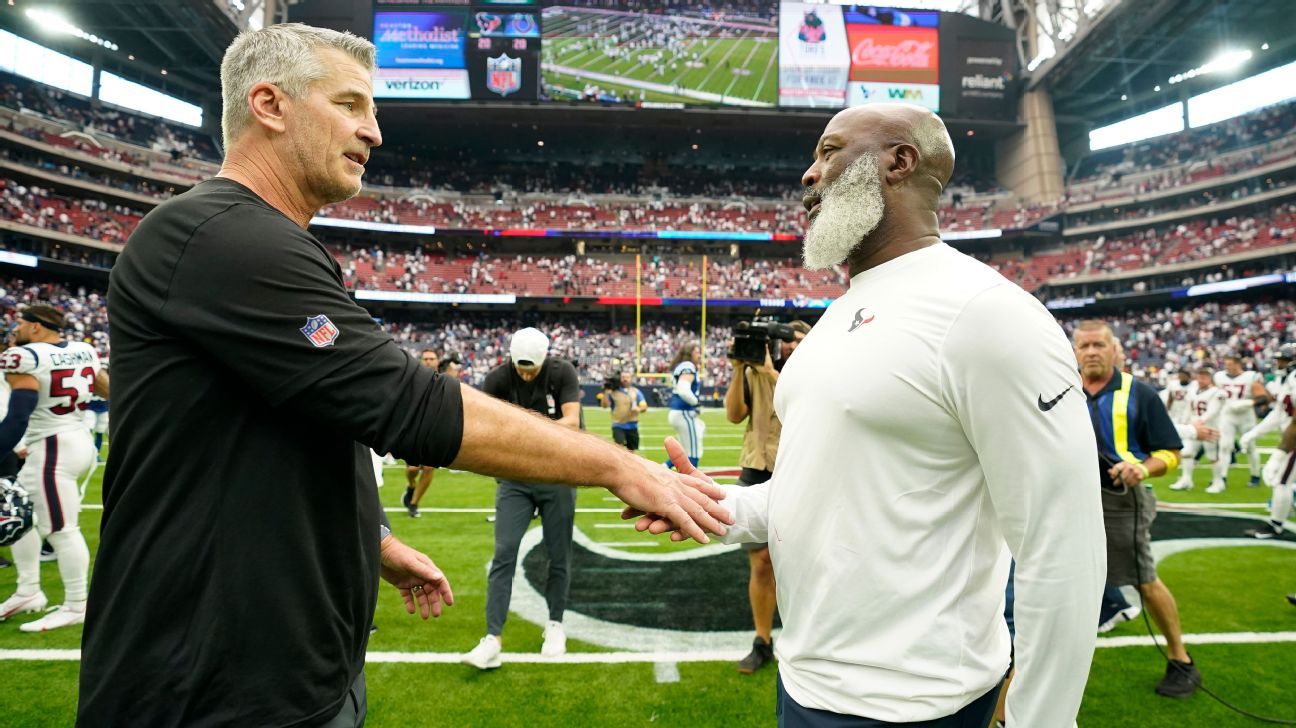 HOUSTON — When the Houston Texans lined up for third-and-1 with 40 seconds remaining in overtime on the 47-yard line of the visiting Indianapolis Colts, they were fixated on the win.

Texans coach Lovie Smith mentioned earlier in the week how they were using last season’s losses to the Colts, when they were outscored 62-3, as motivation for the Week 1 matchup.

It was a golden opportunity to win the game after Colts kicker Rodrigo Blankenship missed a game-winning 42-yard field goal with 1:57 remaining in overtime. The Texans were lucky to be in this position after blowing a 17-point lead in the fourth quarter, after all.

So on that third down, the Texans called an inside run to running back Rex Burkhead, but it was stuffed for a 2-yard loss. 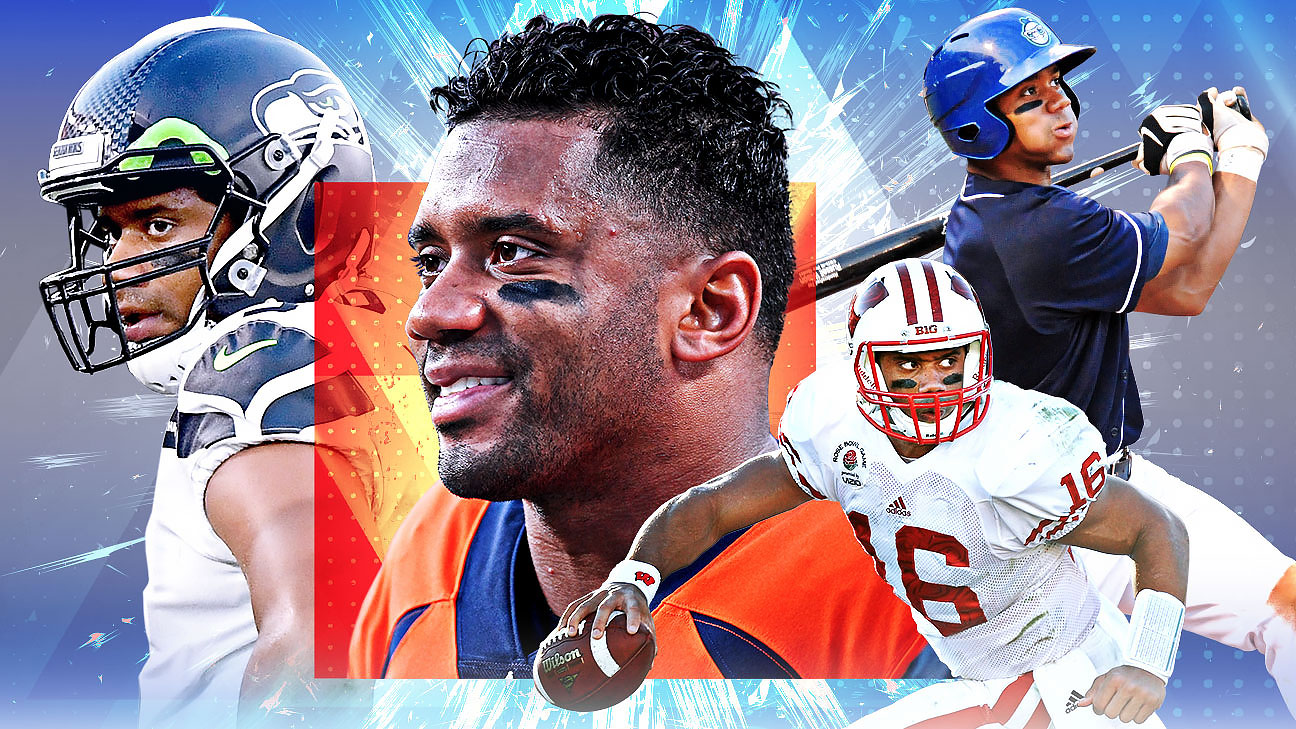 After the negative play, the Texans punted (literally) on the idea of winning, as Smith settled for the 20-20 tie, and punter Cameron Johnston trotted on to send the ball sailing on fourth-and-3 with 26 seconds remaining.

“I felt like a tie was better than a loss in that situation,” said Smith, who was making his Texans head coaching debut. “It’s a decision that you make. If you would guarantee that we were going to get it, then it was good. But if you miss it right there, and they had stuffed us on the play, they have one play and they’re in position [to try to win the game].”

Smith admitted post game if not for the negative yardage, they planned to go for it on fourth down instead of punting, but after losing a few yards, he didn’t want to risk it — which resulted in the franchise’s first tie.

The Colts received the ball on their 6-yard line with 20 seconds left. Colts coach Frank Reich begrudgingly settled on a tie as he called short passes for Colts quarterback Matt Ryan to throw to running back Nyheim Hines and wideout Parris Campbell.

“It’s really hard to swallow at the end there when we’re really just going to play for a tie at the end,” Reich said. “We’re just throwing it short and throwing two screen plays backed up. That’s hard to do. I don’t ever remember doing that before.”

From the Texans’ perspective, sometimes it warrants risks to earn a victory when you’re the underdog. According to ESPN Analytics, the Texans had a win probability of 54% if they went for it on fourth down.

The New York Giants pulled off a one-point upset win over the Tennessee Titans in Week 1 when first-year coach Brian Daboll decided to go for a two-point conversion (which they converted) after Chris Myarick’s touchdown catch with 1:09 remaining in the fourth quarter made the score 20-19.

But for the Texans, Smith doubled down Monday that handing the ball to Burkhead and punting was the right decision.

The Colts’ defense ran seven in the box on the play. According to Next Gen Stats, Burkhead — who finished with 40 of the Texans’ 77 rush yards on 14 carries — rushed for nine yards on five carries on the day when facing that defensive alignment.

The team backed the decision of the head coach.

Wideout Brandin Cooks admitted it was “frustrating” to settle for a tie after being up 17 points, but levied the blame on the offense for failing to execute.

“At the end of the day, we’ve got to trust coach in that instance,” Cooks said. “The facts are the offense had plenty of chances to not have to do that, and we didn’t capitalize.

“We’ve just got to be better.”

Quarterback Davis Mills agreed, despite his struggles in overtime and the fourth quarter — finishing 3-for-9 passing for 26 yards and a lost fumble in that timeframe.

“I think we want to execute better on offense,” Mills said. “I mean, I respect coach’s decision to do what he did, but, I mean, when it comes down to it, I think it was on us.”

The draw resulted in rare air, as no team in the division won Sunday, with the Titans’ loss and the Jacksonville Jaguars falling to the Washington Commanders. It marks only the third time since the 1973 season that a division that had two teams playing one another went winless in a week. The last time a division (NFC West) did it was Week 7 in 2016.