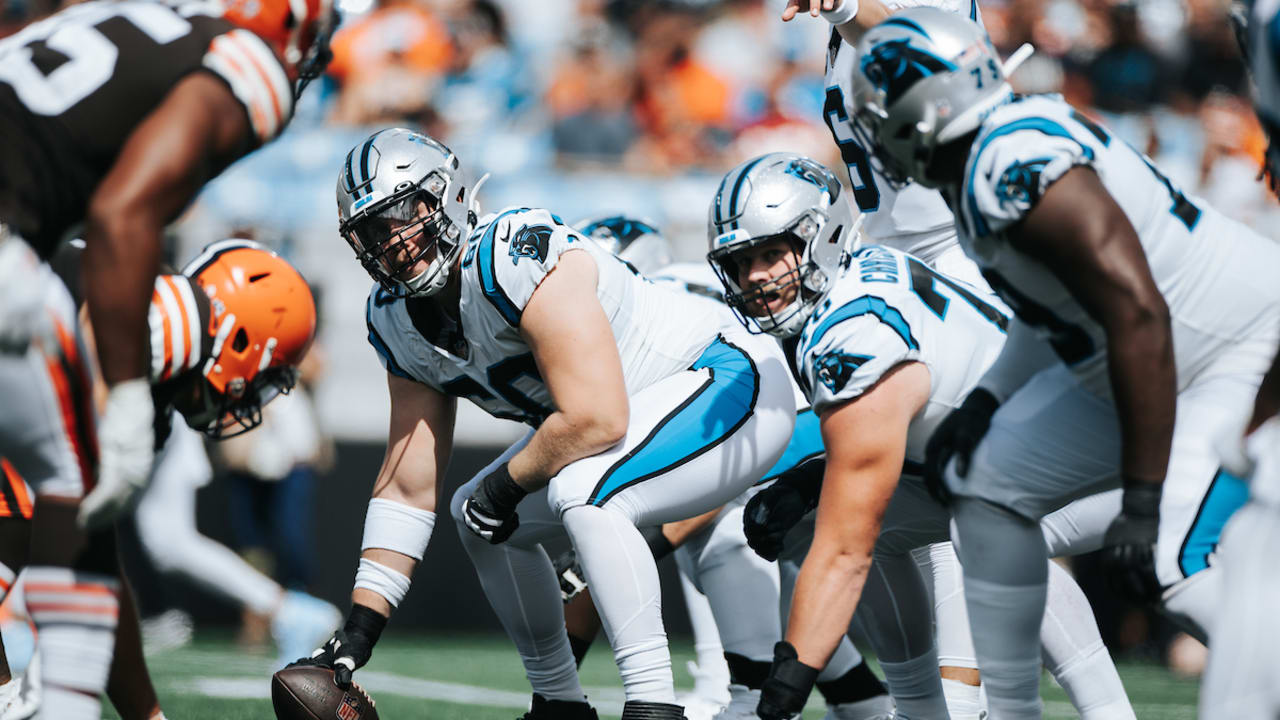 — McCaffrey was glad to be back in the end zone, especially with how the last two seasons went.

McCaffrey finished with 10 carries for 33 yards and a touchdown, along with four catches for 21 yards. He had just five touches in the first half, as the Panthers have tried to diversify the offense around him.

Four other players carried the ball (including wide receiver DJ Moore), and McCaffrey was one of six players to catch a pass.

While 14 total touches were well under his usual workload, head coach Matt Rhule said it wasn’t a concerted effort to pace his star running back (who had 30 and 29 touches in the first two games last year).

“We were not managing him,” Rhule said. “We were in second-and-12, second-and-15. We were just severely inefficient in the first half.”

McCaffrey wasn’t thinking about the workload, only the result.

“I don’t think anything about it. I’m just on to the next play all the time,” McCaffrey said. “Like I said, I have no idea. I know that it’s hard to get anybody touches when you’re going three-and-out and staying behind the chains with penalties and all that stuff. I haven’t watched the tape yet. All I know is I don’t really care about any of that. I just care about winning and doing my job on every play, whether I get the ball or I don’t.”