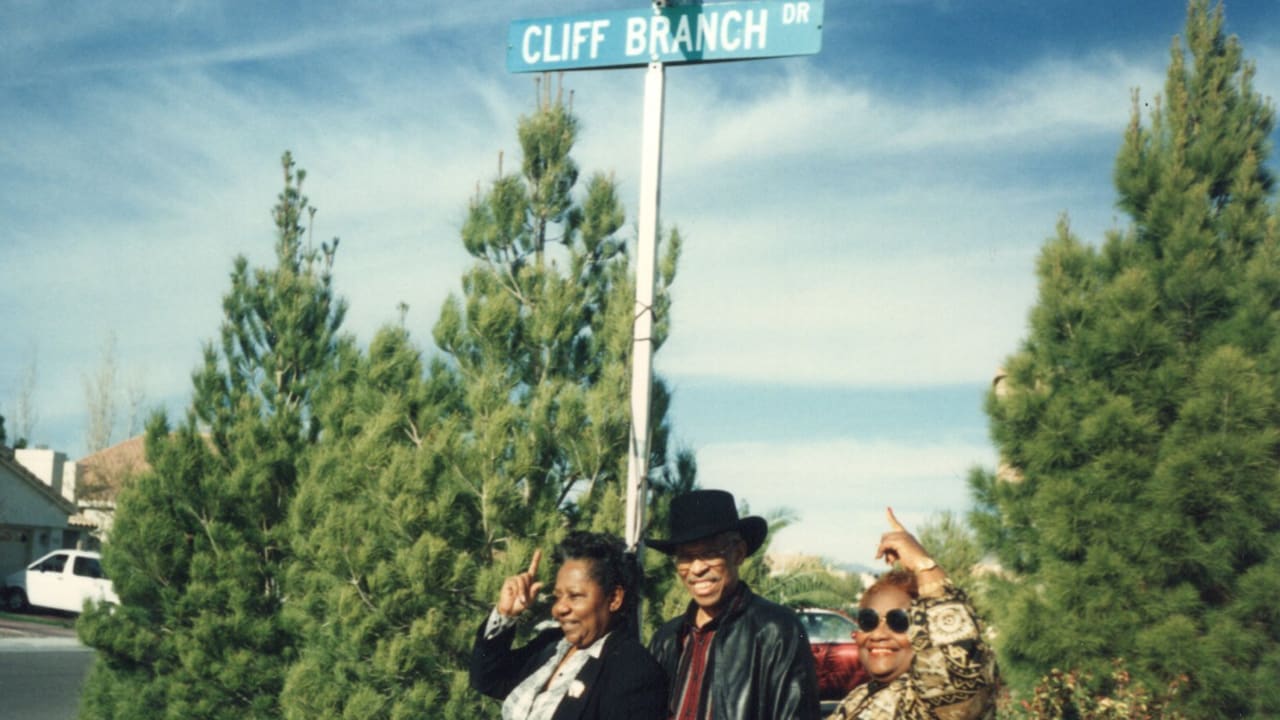 After former Raiders wide receiver Cliff Branch passed in 2019, his hometown of Houston, Texas, paid tribute to him with an honorary street marker bearing his name. The move was a no-brainer: Branch is still widely regarded as one of the most decorated athletes to come from Space City. He attended Worthing High School as a football and track star, and his unique gifts led him to an induction into the Texas High School Football Hall of Fame in 2004.

“The Alumni Association decided that they wanted to do something special for Clifford, and so they came up with a marker,” said Elaine Anderson, Branch’s sister. “And originally, Clifford was supposed to get one marker, but somehow he got two. We lived in the middle of the block, and so now the markers are placed at the end on both corners. Both corners of the street we grew up on.