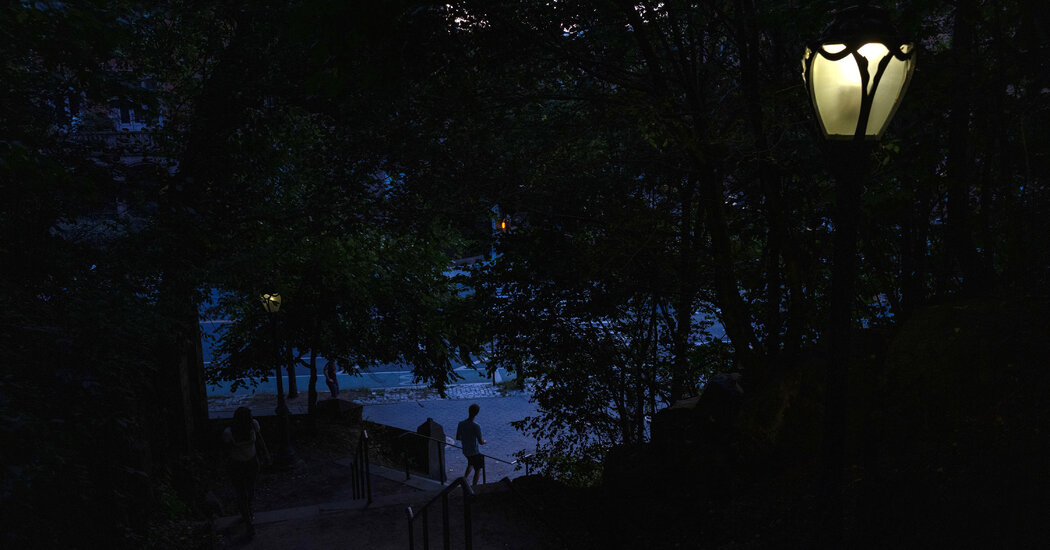 Born in 1938, Ms. Harvey spent her youth in New York, the child of a single mother. Even as a teenager, she displayed a propensity for violence, particularly toward women, and had a complicated gender identity. According to court records and parole board minutes, Ms. Harvey was treated at Catholic Charities, which paired clergy and laypeople with troubled children, after the attempted rape at 14.

As a young adult, Ms. Harvey — described then as a tall, slender man — lived with her mother and earned $75 a week operating copy machines. She had a girlfriend, Jacqueline Bonds, but her life was chaotic: Ms. Harvey drank often, took cocaine, regularly assaulted Ms. Bonds and was in and out of psychiatric care.

In early 1963, Ms. Harvey was again accused of rape, this time as a 24-year-old. (The allegations are referred to by a parole official in a hearing minutes, which offer no further details.)

The accusation set off a spasm of violence: That April, Ms. Harvey killed Ms. Bonds, who had been scheduled to appear before a grand jury considering the case. Ms. Harvey shot her point blank in their crowded Manhattan apartment, chased her as she staggered through the kitchen and living room, and shot her twice more before she collapsed, according to board minutes and a police report.

She was found guilty of first-degree murder and sentenced to life.

During two decades behind bars, she repeatedly appealed her conviction in state and federal courts, and tried to persuade the parole board to free her. Skeptical officials as far back as 1984 cited her aggression toward women. Even in prison, one noted, Ms. Harvey had sent inappropriate letters to candy-striper hospital volunteers.

“That is all in the past, and when I became aware that this pattern was creating, I cut it loose,” Ms. Harvey said.