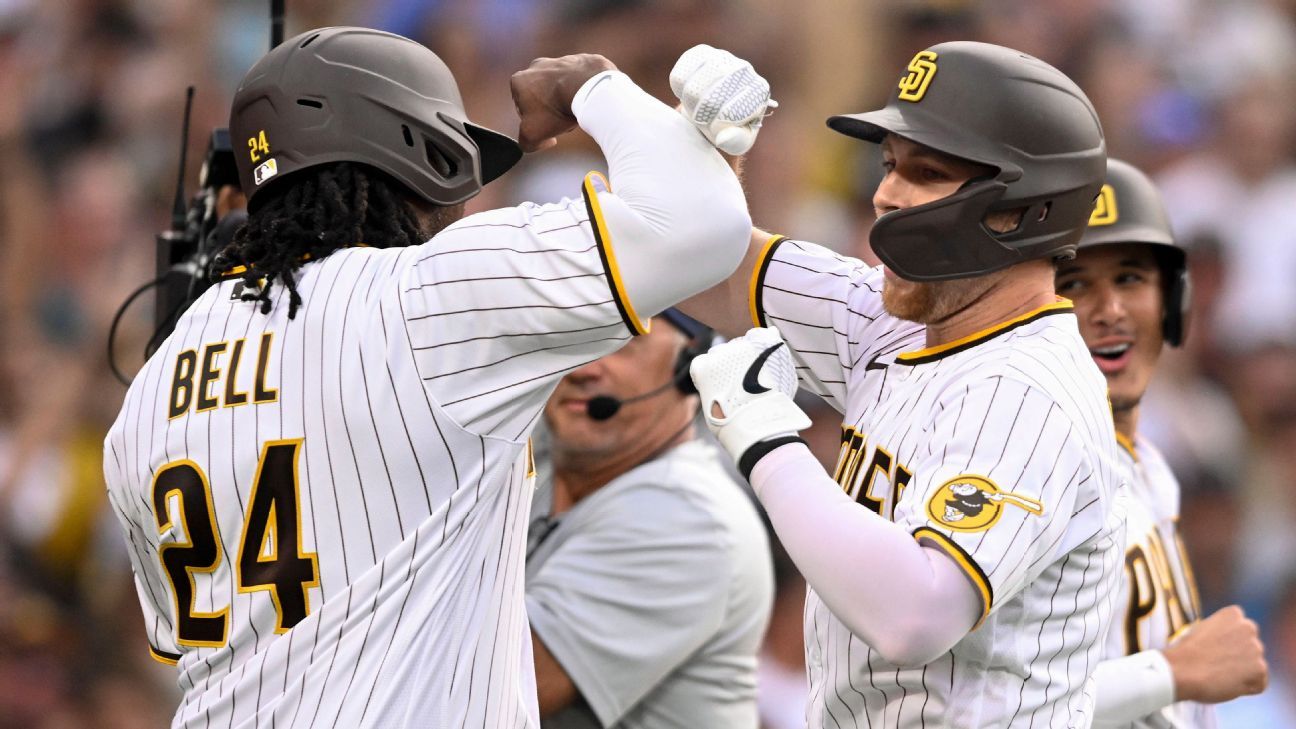 The San Diego Padres made a humongous deal at Tuesday’s trade deadline, acquiring young slugger Juan Soto from the Washington Nationals for a haul of prospects. Slightly lost in the shuffle was their acquisition of third baseman/utility man Drury from the Cincinnati Reds in exchange for shortstop prospect Victor Acosta.

Drury, a career .253/.303/.434 hitter in the middle of the best season of his career in which he’s hitting for an .855 OPS with 20 home runs, wasted no time at all making a good first impression. In the first inning of Wednesday night’s game against the Colorado Rockies, on the very first pitch he saw as a Padre, Drury launched a grand slam off Chad Kuhl to give the team a 5-0 lead.

What an incredible moment.

The Padres are currently 11½ games back of the Los Angeles Dodgers, but the addition of Soto — and Drury — make them a force to be reckoned with in the National League wild-card race. They’re three games up for the second spot in the NL, and could potentially be dangerous in the playoffs.