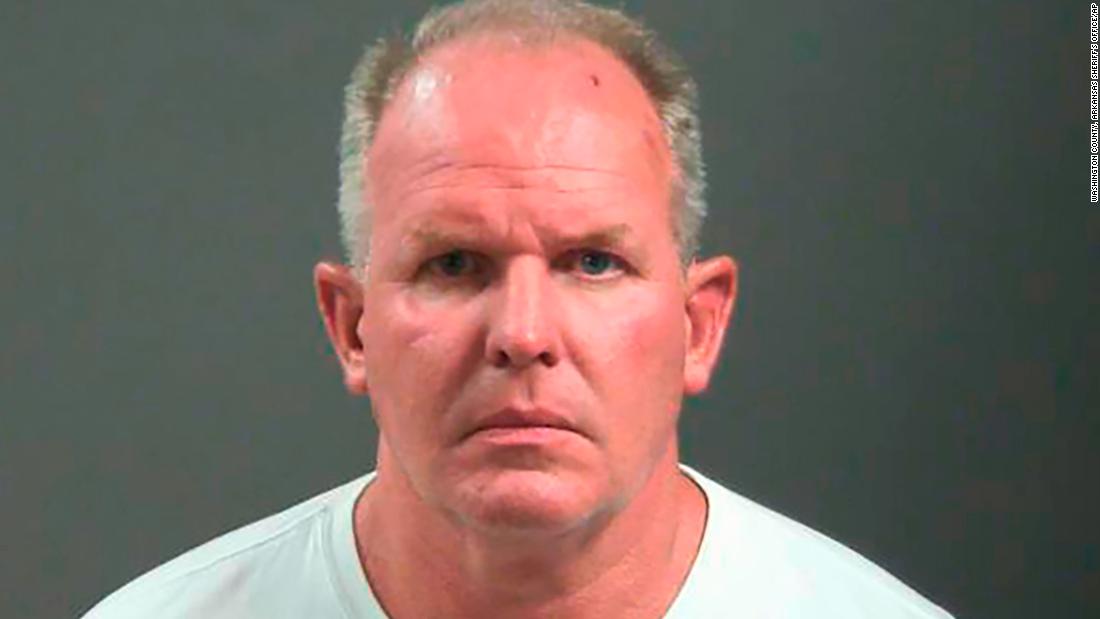 Police arrested the vegan food purveyor’s COO Doug Ramsey on charges of “terroristic threatening” and third-degree battery on Saturday night. Ramsey was released on an $11,000 bond the following day, according to court records.
The company didn’t respond to requests for comment on the arrest. It later released a brief statement announcing that Ramsey “has been suspended effective immediately.”
Fayetteville, Arkansas, news station KNWA, citing a police report, said Beyond Meat’s Ramsey “punched through the back windshield” of a Subaru that had hit the tire of his Bronco. The incident took place in a parking garage near Razorback Stadium at the University of Arkansas.

The driver of the Subaru told police that Ramsey “pulled him in close and started punching his body.” Ramsey also bit the driver, “ripping the flesh on the tip of the nose,” the news report said.

Ramsey joined Beyond Meat in December last year, pivoting from a three-decade career at Tyson Foods.

Beyond Meat had been a market leader in the plant-based meat space, alongside rival Impossible Foods. It was a Wall Street juggernaut after its IPO in 2019, but since then has struggled to deliver on sales goals.

On Tuesday, the stock was trading at around $16, a record low since its debut at $25 per share.

In its most recent earnings report, the company blamed inflation for disappointing sales and downbeat outlook. Beyond Meat has long said it hopes to scale up enough to bring the price of its plant-based offerings in line with animal-based products. But in an earnings call with analysts, CEO Ethan Brown said the company wasn’t there yet. The price of Beyond’s “beef” sells for $8.35 a pound, compared with USDA ground beef, which sells for $4.90.

“That is a very difficult proposition when consumers have very high levels of inflation going on and their buying power in grocery is declining,” Brown said.