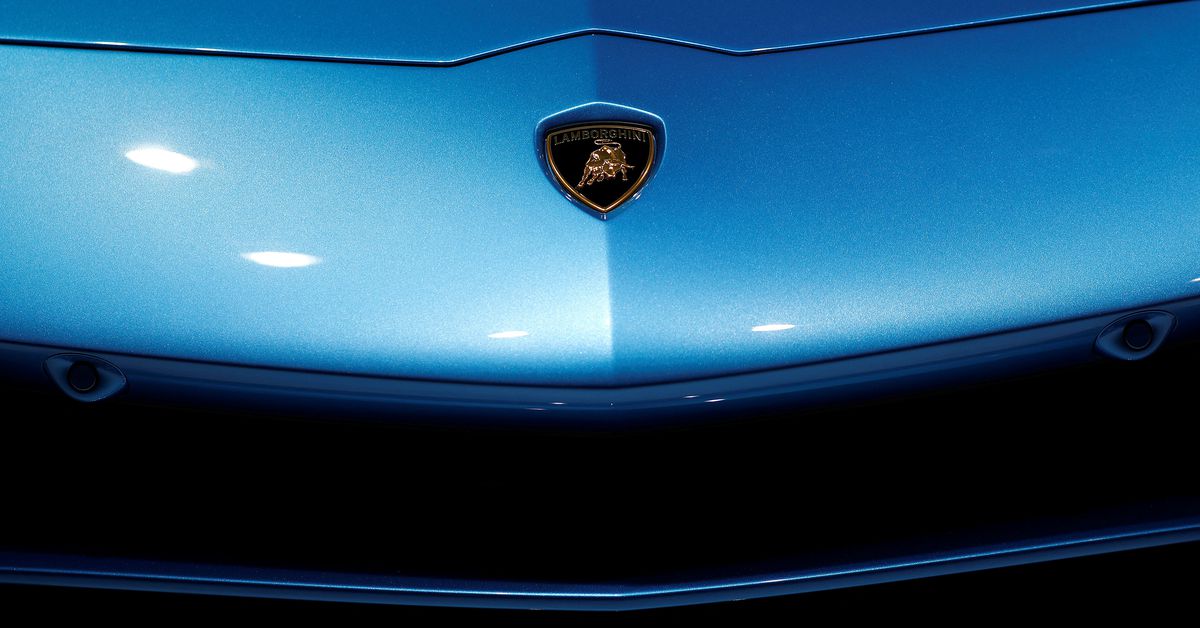 Lamborghini is banking natural gas to sustain operations during the winter should Russia carry through on threats to cut gas supplies to Western Europe. The outgoing Italian government had put a priority on sustaining gas supplies to industry, Winkelmann said. “We have no notice from the government … that this is going to change,” he said during a video conference with reporters.

Lamborghini, a unit of Germany’s Volkswagen AG (VOWG_p.DE), like other brands catering to the world’s wealthiest consumers, is managing a disconnect between booming demand and severe turbulence in the broader global economy.

During the first half of this year, booming demand won out. Lamborghini shipped 5,090 of its sports cars and Urus sport utility vehicles, up 4.9% from a year earlier. Revenue rose 31% to 1.3 billion euros, and profit jumped nearly 70% to 425 million euros.

Lamborghini has now become more of a high-performance, super luxury SUV company than a sports car brand. The Urus SUV now accounts for 61% of sales, the company said in a statement.

Lamborghini is now heading into a period of transition for its product line.

The company has said it will launch an all-electric model in 2028 that will be what Winkelmann called “a non-extreme” GT with four seats, designed to be a more forgiving drive than the brand’s supercars. The challenge, Winkelmann said, is to build an electric Lamborghini that can not only accelerate in a straight line, but take corners the way customers would expect.

“I think we can achieve this with the generation of batteries coming in,” he said.

Reporting by Joe White in Detroit
Editing by Matthew Lewis