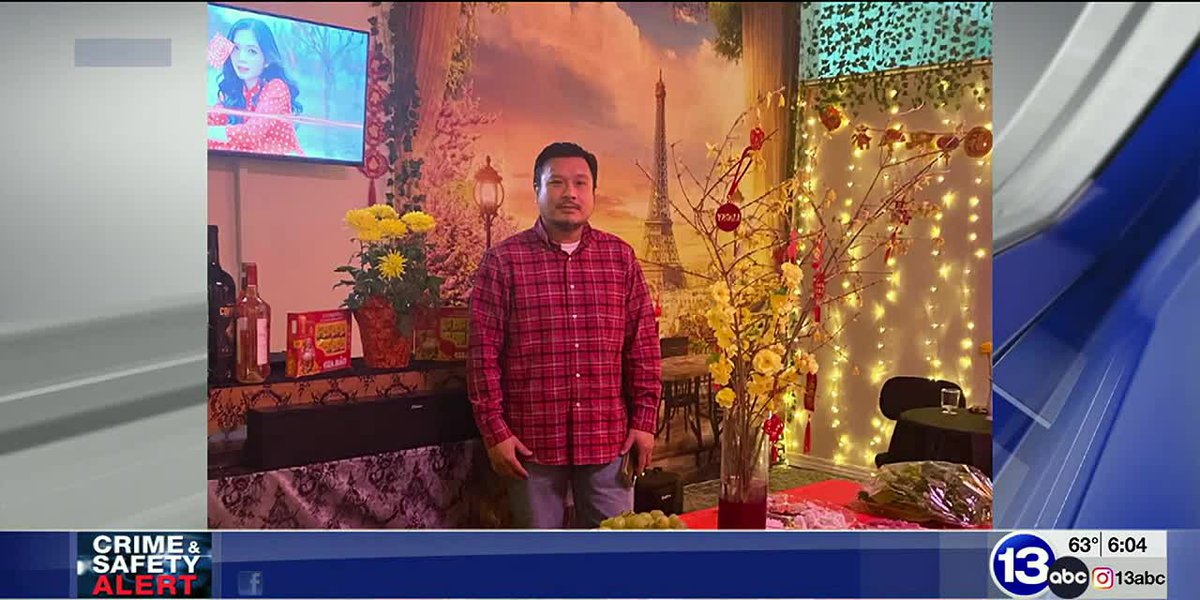 TOLEDO, Ohio (WTVG) – A nail tech is fighting for his life after he was knocked out cold outside a local bar.

The victim’s sister is speaking out.

“Basically, the doctors are giving him a five percent chance of survival, but we believe in miracles at this point, and he has a daughter to fight for,” said the victim’s sister.

While she wishes not to be identified, the sister of Phong Tran hasn’t left her brother’s hospital room.

According to a police report, the 43-year-old man was punched outside of the Ye Olde Cock n Bull, three weeks ago. A Lucas County grand jury indicted 25-year-old Andre Pitts and charged him with felonious assault.

The victim’s sister claims it was an unprovoked attack. Bar employees and a friend of Tran’s found him on the ground.

“Something like this should not happen to anyone, nobody deserves to be like this ever. Especially if it was unprovoked and he was out with a friend having a good time,” she said.

A bartender recognized the suspect and provided police with a copy of Pitts’ bar receipt. There are multiple cameras outside of the building, and according to the victim’s sister, police have video of the incident.

Pitts is locked up at the Lucas County jail, waiting to face a judge.

“I just want to bring justice for my brother. He deserves at least that,” she said.

The victim said if her brother doesn’t survive, police will upgrade the charge likely to murder.

A family member of Andre Pitts told me she wouldn’t wish this on anyone. His family doesn’t even know what happened. Pitts will face a judge next week.

The family is seeking help to support their brother; if you’d like to donate, you can visit the family’s gofundme here.

See a spelling or grammar error in our story? Please include the title when you click here to report it.