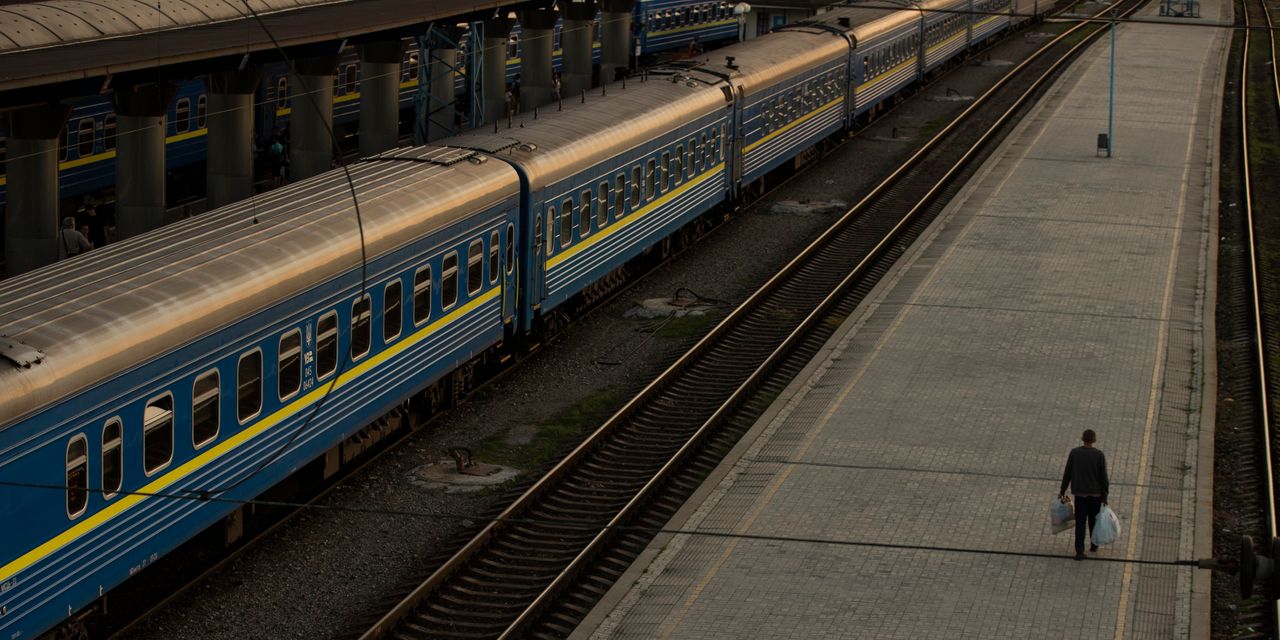 Ukraine is fighting for its survival and is desperate for cash, but that isn’t deterring London hedge-fund manager Richard Deitz from demanding money back from an ill-fated investment there.

Mr. Deitz’s VR Capital has a long history of making money in countries going through upheaval. His fund paid $123 million in 2019 to buy distressed loans issued by state-owned Ukrainian Railways, hoping they could work out a repayment and get a double-digit return. But in May the Ukrainian government seized the investment as part of its sweep to nationalize Russian assets within its borders.