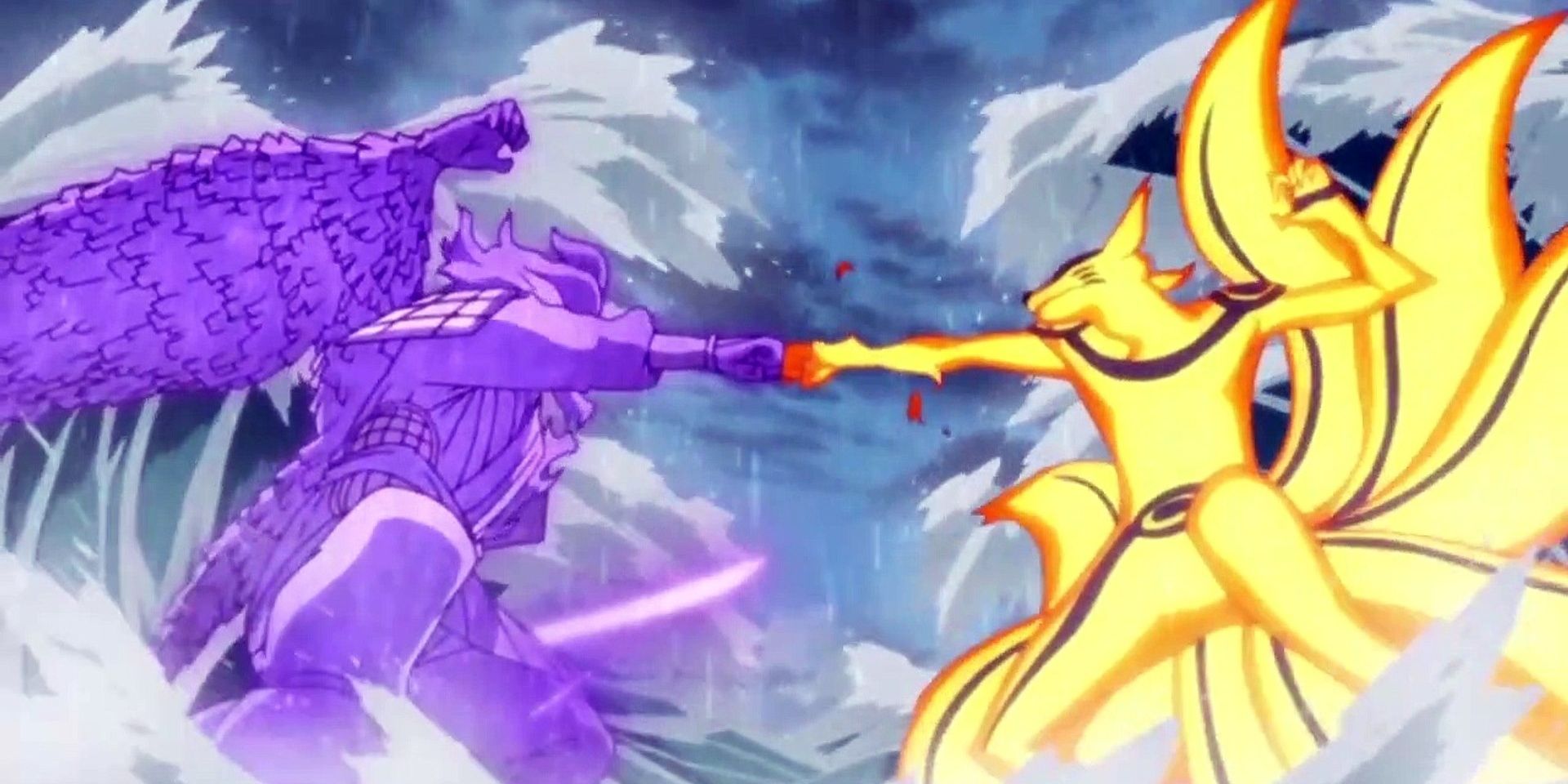 Sasuke’s three strongest attacks all symbolize different aspects of his character arc, which comes to fruition in his final fight against Naruto.

Although Naruto tells the story of the titular character’s ninja journey, the series is about Sasuke just as much as it is Naruto. Aside from the protagonist, Sasuke has the biggest and longest arc of the series, which is designed to be the foil to Naruto’s. The neat thing about Sasuke’s arc is that its themes and ideas are symbolized through Sasuke’s strongest attacks and abilities.

From the very beginning of the series, Sasuke was portrayed as Naruto’s main rival. As the story progressed, Naruto’s arc focused on establishing and building relationships with other characters, while Sasuke focused on gaining power and cutting ties between him and those who sought his kinship. This juxtaposition between Naruto and Sasuke is like Indra and Ashura, who the two are reincarnations of.

SCREENRANT VIDEO OF THE DAY

Related: Naruto’s True Hero Never Should Have Been Naruto (or Sasuke)

In the final fight of the series, Sasuke has three main powers that symbolize the important beats of his character arc. These are Chidori, Amaterasu, and Susanoo, and each one can be directly tied to a narrative element surrounding Sasuke. For starters, Chidori is a blade that can pierce through almost everything. This goes in line with Sasuke’s desire to “sever the bonds” that keep him from achieving his goals of power. Looking at Amaterasu next, it is the fire that burns and burns until nothing but ash remains. When Itachi died and Sasuke learned the truth about his mission, Sasuke swore vengeance against the entire ninja world, threatening to burn it all away and starting over with a new world order. Sasuke himself is a metaphor for the god-tier justsu Amaterasu in that regard.

Finally, Sasuke’s Susanoo is not only his strongest jutsu, but also his most symbolic. Prior to the final fight, Sasuke tells Naruto that he will take on and bear the world’s hatred so that he can create a new world of peace. The tailed beasts, up until this point, were intended to be nothing more than weapons of mass destruction. With that in mind, one can see that the tailed beasts are representative of the world’s hatred, and Sasuke using Susanoo to channel their power is metaphorically akin to taking on the world’s hatred. He unleashes their power on Naruto, the only thing standing in the way of his new world.

Chidori, Amaterasu, and Susanoo all symbolize Sasuke’s story in Naruto. As Boruto sets up Sasuke’s potential end, looking back at his arc can helps Naruto fans appreciate how far Sasuke has come.

Todd Petrella is a recent college graduate with a degree in entrepreneurship and writing. He is currently a writer for Screen Rant and UP Cycle Design.

Based out of Delaware with his fiancée, Todd enjoys a nerdy lifestyle, happy that he is able to find work that suits his hobbies and interests.