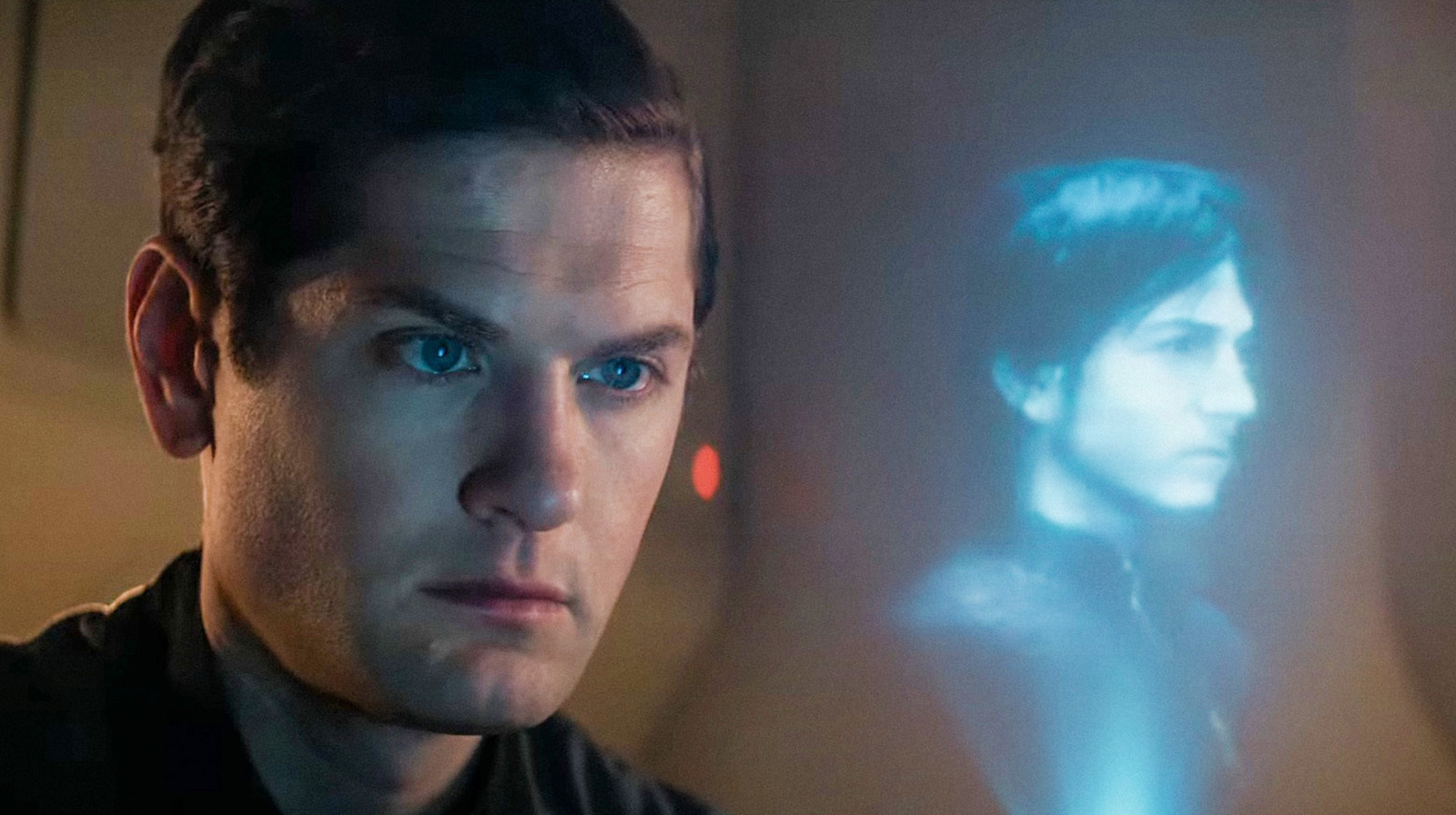 The trailer opens with a figure dubbed the “Time Grappler” banging away on a giant bell on what we can safely assume is the home planet of Cassian Andor. This is followed by shots of a group of ducking people as they slowly look up, only to be greeted by the horrifying sight of a spaceship on fire as it plummets across the sky.

We then get a glimpse of factory worker dressed in all white and a droid casually rolling along in a scrapyard (droids! Gotta love ’em). Subsequent shots depict the world’s people scrambling to take up arms, clearly (and rightly) anticipating the worst from the arrival of the Galactic Empire’s forces. 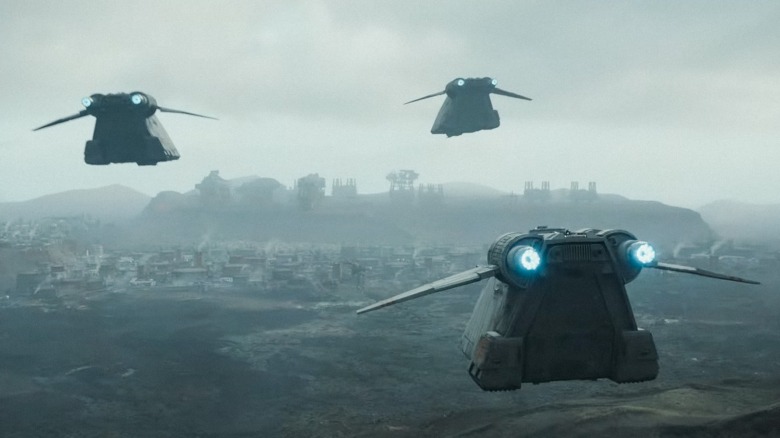 Perhaps the big takeaway here (beyond the overriding mood of doom and gloom) is the muted, earth tone-heavy color palette of the “Andor” footage. Jonathan Freeman (“Game of Thrones”) and Adriano Goldman (“Sin Nombre”) served as the cinematographers on the show’s first season, but they clearly channeled “Rogue One: A Star Wars Story” director of photography Greig Fraser’s approach to capturing a galaxy far, far away in all its grubby, muddy glory. The handheld camera work and grungy texture of the “Andor” teaser creates a sense of consistency with the look of the “Star Wars” universe as seen in that film, complimenting its plot and themes. At the same time, it makes for a strong contrast to the brighter lighting and Western motifs of a show like “The Book of Boba Fett.”