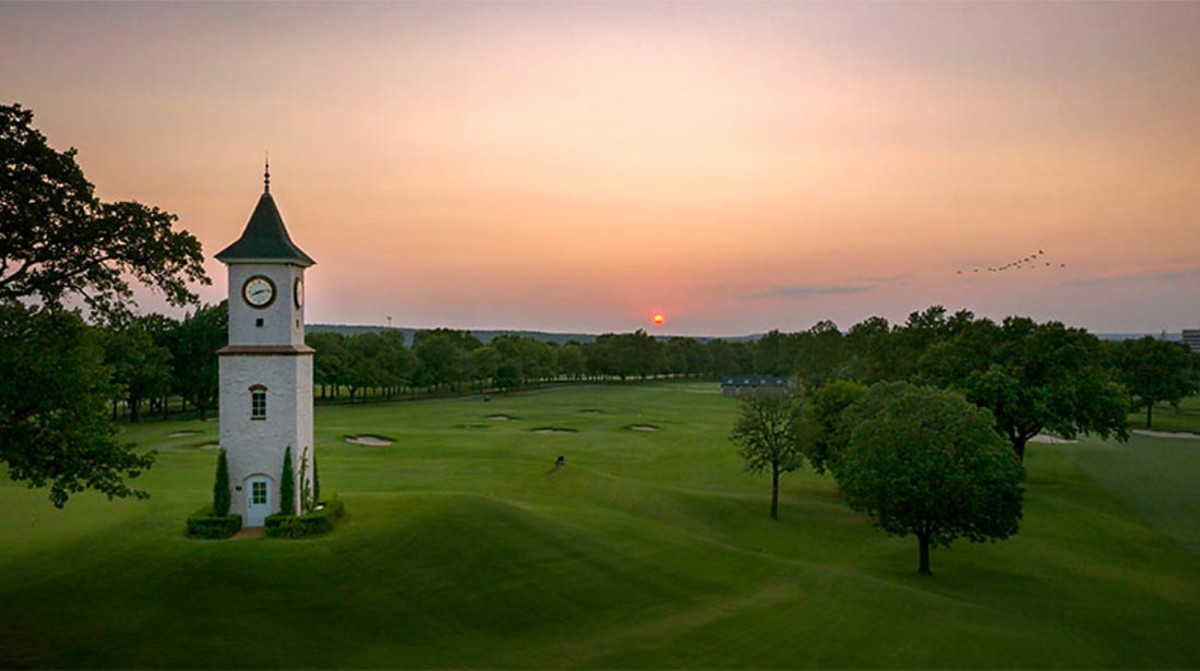 TULSA, Okla. — If there is no winner after 72 holes at the PGA Championship, a three-hole aggregate score playoff will be used to determine a champion.

At Southern Hills, the three playoff holes are the reachable par-5 13th, par-4 17th and tough par-4 18th. Competitors will play all three holes and the low total score wins.

Those three holes are convenient to players and fans, as the 13th tee is near the 18th green. The par 5 goes to the opposite end of the property, then the two par 4s come back to the clubhouse.

There hasn’t been a playoff at the PGA Championship since 2011, when Keegan Bradley defeated Jason Dufner in the three-hole aggregate playoff at Atlanta Athletic Club.

The tournament had a playoff the previous year, in 2010 when Martin Kaymer won at Whistling Straits in Wisconsin. Other playoffs this century were won by Vijay Singh in 2004, also at Whistling Straits, and Tiger Woods in 2000 at Valhalla in Louisville, Kentucky.