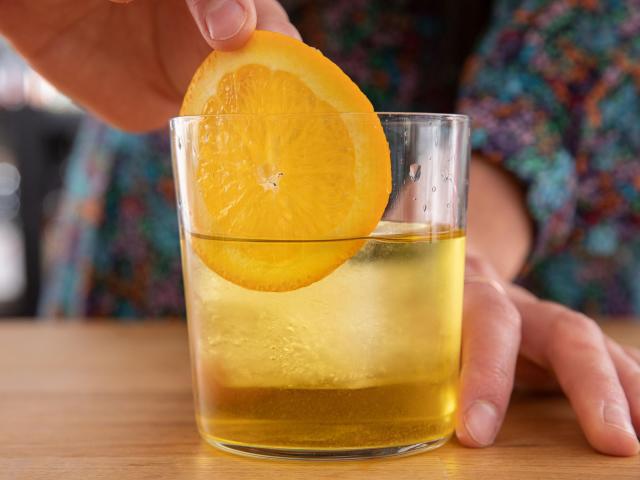 Bar owners are pushing North Carolina lawmakers to update some of the country’s most antiquated alcohol laws – many of which they say are unfair and invade people’s privacy.

North Carolina has some of the strictest alcohol laws in the country. Currently, happy hour is not legal in our state. Plus, if you want to go to a bar that does not serve food, state law saws you have to hand over your personal information to get a drink. Bar owners say it’s time to change these laws.

Jay Ruth, who owns two neighborhood bars in Wilmington, says requiring customers to give their name, address and phone number just to buy a drink at a bar is a gross invasion of privacy.

Even though there’s nothing exclusive about his bars, state law says he must require his customers to become ‘members’ in order to drink there – because they serve liquor and not food.

“We have to charge at least $1 a year,” he says. “And then we have to also keep the roster, which also includes an alphabetical roster, in addition to the actual membership forms that the people fill out.”

Ruth says bars are now the only organizations in the state where you have to give your personal information to enjoy their wares.

Those who buy an alcoholic drink at a restaurant don’t have to share personal information.

Ruth is vice president of the NC Bar Owners Association. The group is pushing to get rid of the membership law. They also want the state to legalize happy hours. North Carolina is one of just a handful of states where happy hour drink specials are illegal.

“We’re more of the outlier here,” he says. “Folks come into the state like, ‘what’s that all about?'”

Rep. Jason Saine (R-Lincoln) has been working on modernizing the state’s antiquated alcohol laws for years. Some of them go back to Prohibition’s end in the 1930s, and he says they make North Carolina look backwards.

“We’re a southern state, going into the Bible Belt. And those traditions have been been there for a long, long time and have been slow to go away,” says Saine.

“I’m not sure we’re gonna be able to get everything that we absolutely hope to get. But I think we can get some things done. And that’s what we plan to do,” says Ruth.

Bar owners are hoping to get some changes made as early as this summer session. Lawmakers, however, say they may not take up that issue till 2023.