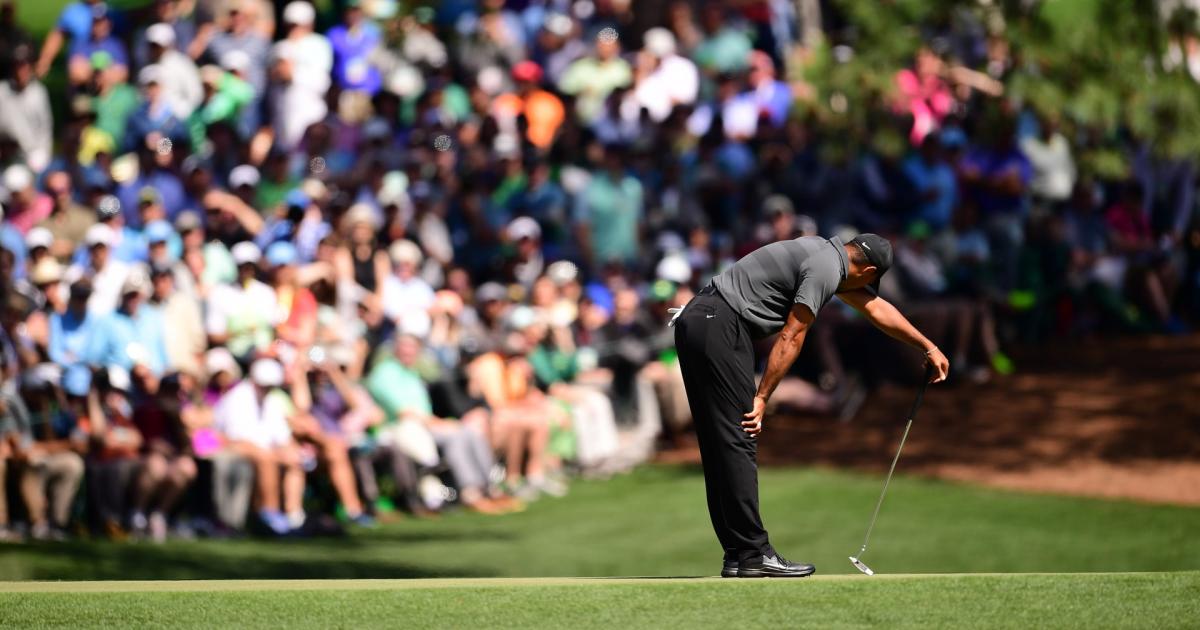 Tiger Woods is returning to play in the Masters for the first time since a February 2021 car accident that left many wondering if he would ever play again. Now, he will return to a course at which he has had a lot of success during his career.

Woods is one of the greatest Masters performers in golf history. He has won the green jacket five times, second to only Jack Nicklaus’ six, and he has never missed a cut at the event as a professional. He will be looking to keep the latter streak going in 2022 as he makes his improbable comeback.

While Woods’ performances at the Masters have generally been strong, he still hasn’t been perfect. He has had his share of lowlights and struggles on the course, though they are vastly outweighed by the positives.

That said, we know very little about how Woods will respond to his first PGA Tour event in 17 months. As such, it’s fair to wonder whether he will be able to continue his streak of solid play or whether he may struggle in his return to action at a difficult course.

No matter what happens, Woods’ greatest achievement this week will be getting back on the course. But it’s possible that he could have a down performance this year that could end up being one of his worst ever at Augusta.

But as you can see below, many golfers would be thrilled to put up numbers similar to Woods’ worst finishes at this major.

Woods has played in the Masters 23 times during his career — twice as an amateur and 21 times as a professional. Since 1995, he has missed the tournament on just four occasions while dealing with a variety of injuries.

Remarkably, Woods has never missed the cut as a professional. The only time that he did miss the cut was as an amateur in 1996 when he carded a 6-over score by shooting plus-3 on each of the tournament’s first two days. Since then, he has never been cut, has won the title five times and has never finished below 40th place.

Below is Woods’ history of competing at the Masters since 1995.

MORE: How Tiger Woods recovered from his injuries to play in Masters

There are more than a few different ways to quantify what the “worst” performance of any golfer may be. We’ll run through a couple of the easiest ones — Woods’ worst scores and worst placement in the field — as well as his worst single-hole performance in the history of the event.

Woods has finished over par just eight times in his 23 Masters appearances. His highest-scoring round of all time came in 1996 when he shot 6-over par as an amateur. As a professional, his worst was the 5-over par he carded in 2012.

Below is a look at the worst of Woods’ eight over-par results at the Masters.

MORE: Why Phil Mickelson will not play in Masters for first time in 28 years

Shooting over par doesn’t always mean that you’re doing poorly at the Masters. As you can see, Woods nearly won the event in 2007 despite carding a 3-over for the tournament. So, it may be better to look at Woods’ placement overall to evaluate his tournament success.

Woods has only finished outside of the top 20 at the Masters on six occasions. Below is a look at the worst-of-the-worst, beginning with his lone missed cut as an amateur.

MORE: Why Tiger Woods isn’t using a golf cart at the Masters despite injuries

The last time we saw Woods on the course at Augusta was in 2020. He posted a 1-under par for the tournament to finish T-38th after making the cut, but he could have been much better if not for one disastrous hole.

Woods was at 3-under for the tournament on its final day when he ran into trouble at the Par-3 12th hole. He struggled to read the wind and ended up hitting the ball into Rae Creek a whopping three times.

Tiger Woods finds the water for the third time on No. 12.

He would go on to make a 10. pic.twitter.com/xNAdsu08Bt

As a result, he recorded a 10 on the hole. That was good for a septuple bogey and shifted his score from 3-under to 4-over. It was also the worst score of his career at any hole. His previous lowlight was a nine he carded at Jack Nicklaus’ notoriously difficult Muirfield Village course.

Woods was never going to catch Dustin Johnson, who won the tournament by shooting a major-record 20-under par for the tournament, on the leaderboard. Still, the legendary golfer certainly didn’t feel good about his performance at the 12th hole.

“This sport is awfully lonely sometimes,” Woods said, per the New York Post. “You have to fight it. No one is going to bring you off the [pitcher’s] mound or call in a sub. You have to fight through it. That’s what makes this game so unique and so difficult mentally.

“We’ve all been there, unfortunately. Unfortunately, I’ve been there and you just have to turn around and figure out the next shot, and I was able to do that coming home.”