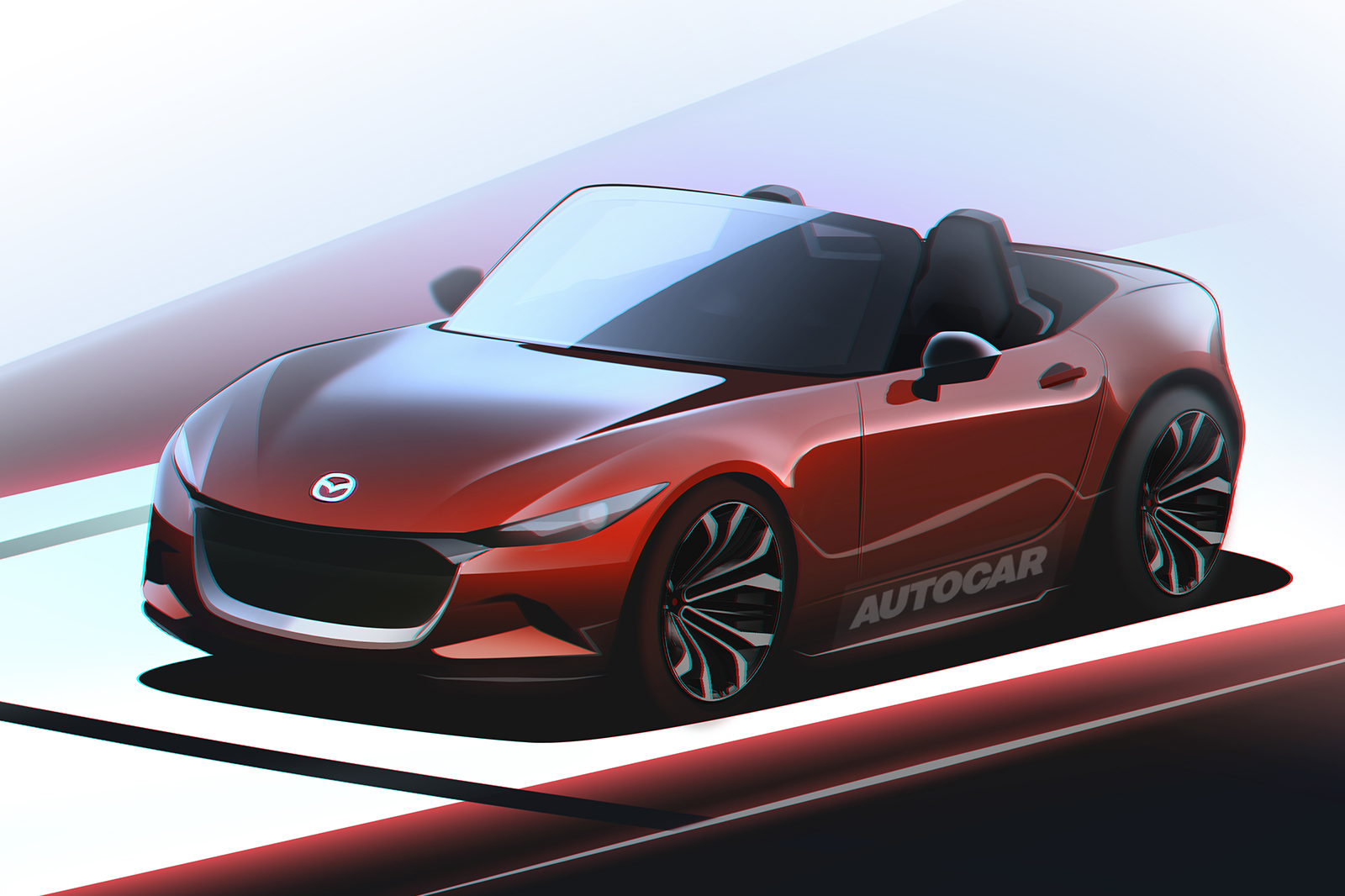 Mazda is committed to keeping the formula of its venerable Mazda MX-5 sports car intact even as it embarks on a strategy to heavily overhaul, expand and electrify its line-up in the coming years.

The firm has confirmed that it will launch a range of electrified SUVs atop its new rear-driven platform and three new pure-electric cars on its smaller, front-driven architecture, as used by the Mazda 3 hatchback and Mazda MX-30 EV. However, it has so far said little about how the 33-year-old roadster fits into that strategy.

Now, though, Mazda’s head of product development and engineering in Europe, Joachim Kunz, has given strong hints that the MX-5 will be considered completely separately to the more mainstream models that underpin the firm’s growth, with a view to maintaining its enthusiast appeal.

“It’s our brand icon and it is always treated very specially,” Kunz told Autocar. “At the moment, it looks like we will have this car forever, with this size and concept and combustion engine. Of course, some day, we will have to electrify it, but we want to keep this pure concept.”

Crucially, the company has no intention of moving the MX-5 over to its small car architecture, as that would mean sacrificing its character defining rear-driven layout.

Kunz acknowledged that Mazda’s Europe division has less influence over the MX-5 than it does with other models because it “is the baby of headquarters” in Japan, where engineers are committed to carrying its core characteristics over into new generations.

Kunz explained that the MX-5 has a longer life cycle than other Mazda models – “having one generation for 10 years is not a problem for us” – which suggests a replacement for the current ND-generation car may not break cover until 2024.

One possibility is that the MX-5 will exploit Mazda’s innovative Skyactiv-X combustion technology, which serves to reduce consumption and boost torque in the 3 without the need for a turbocharger and can be deployed in conjunction with a mild-hybrid system.