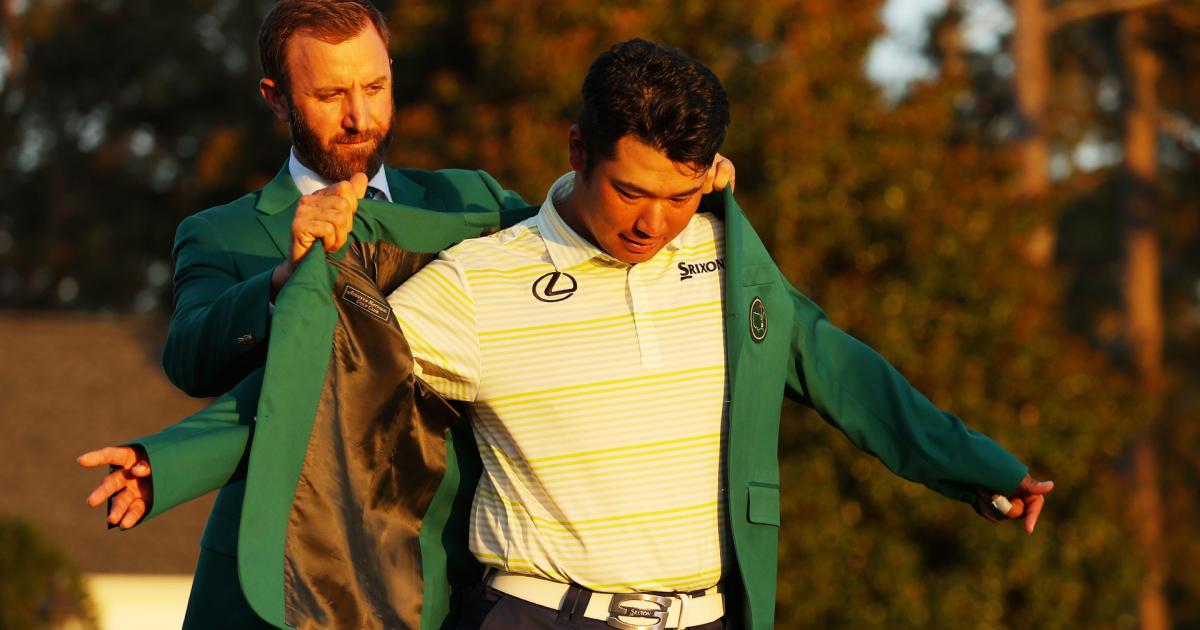 The Masters is arguably the most iconic major championship in golf, and there’s just something special about being able to win it. Few have ever donned the Augusta National Golf Club’s green jacket, so the moment that a golfer has that gift bestowed upon them by the previous year’s winner is certainly one of the best of their lives.

And then it’s joined by the moment they get the real prize from the tournament: the winner’s check.

The Masters and the other three majors on the PGA Tour have enormous, eight-figure prize pools of which the winner takes home a solid chunk. So, as great as wearing the green jacket for the first time may be, it’s far from the only thing for a golfer to celebrate.

Every golfer who finishes 50th or better in the Masters this year will make at least $28,980. That’s pretty good for a week’s worth of action and four days of actual play.

But just how much does the winner of the tournament make? Here is the full breakdown of the 2022 Masters Tournament purse based on what we know about it to date.

MORE: Who will win the Masters in 2022? Odds, betting favorites, expert picks & more to know

The Masters purse will be officially announced during the tournament, but it is expected to be the same as it has been in the last three tournaments. The event paid a total of $11.5 million in prize money to its participants in 2021. That made it the third-most lucrative of the PGA Tour’s four majors behind the U.S. Open ($12.5 million) and PGA Championship ($12 million).

How much money does the winner get?

The winner has taken home $2.07 million in prize money at each of the last three Masters tournaments. It is expected to remain just about the same in 2022, but if the total purse changes, so too will the winner’s share.

The winner’s share has been 18 percent of the pursue in years past. It is expected that it will remain the same proportionately if the Masters’ total purse changes.

MORE: Why Phil Mickelson is missing the Masters for the first time in 28 years

Below are the expected payouts for the top 50 spots in the Masters tournament. These figures are based on the payouts from the tournament in 2021.

If there are any ties in the standings, the prize money will be split evenly among the tied golfers. For example, if two golfers tie for second place, they would take the second- and third-place payments, average them together and split it between the two golfers. As such, they would each get about $1.01 million instead of one getting $1.2 million and the other getting $782,000.