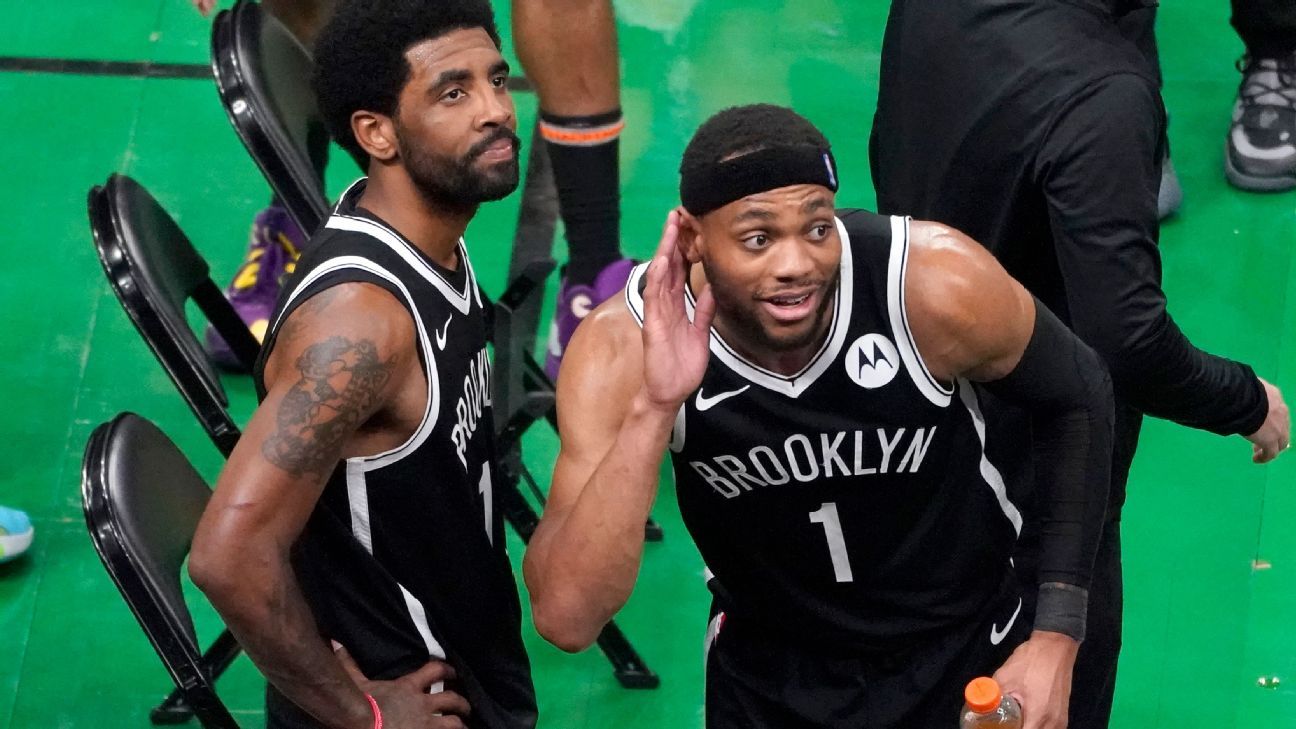 If you stopped a Brooklyn Nets play on offense from early 2021, you almost could’ve heard the record scratch as Bruce Brown became the NBA’s version of the “Yep, that’s me” meme.

How did Brown, a 6-foot-4 guard who had started at point guard for the Detroit Pistons the previous season, end up screening for some of the league’s top superstars and rolling to the basket — the typical province of players several inches taller?

The answer to that question helped explain how the Nets found their stride last year and could play a role as the Golden State Warriors contend for a title this season. Brown “damn near reinvented a new position,” says Gary Payton II, now playing a similar role for the Warriors after years of languishing on the NBA’s fringes while excelling in the G League.

And while it takes a rare skill set and mindset to play the role as Brown and Payton have, it could end up setting a template for other players as increasing numbers of skilled shooters enter the league.

With that in mind, let’s answer the question. How did this phenomenon begin?

How Brown and the Nets discovered super small ball