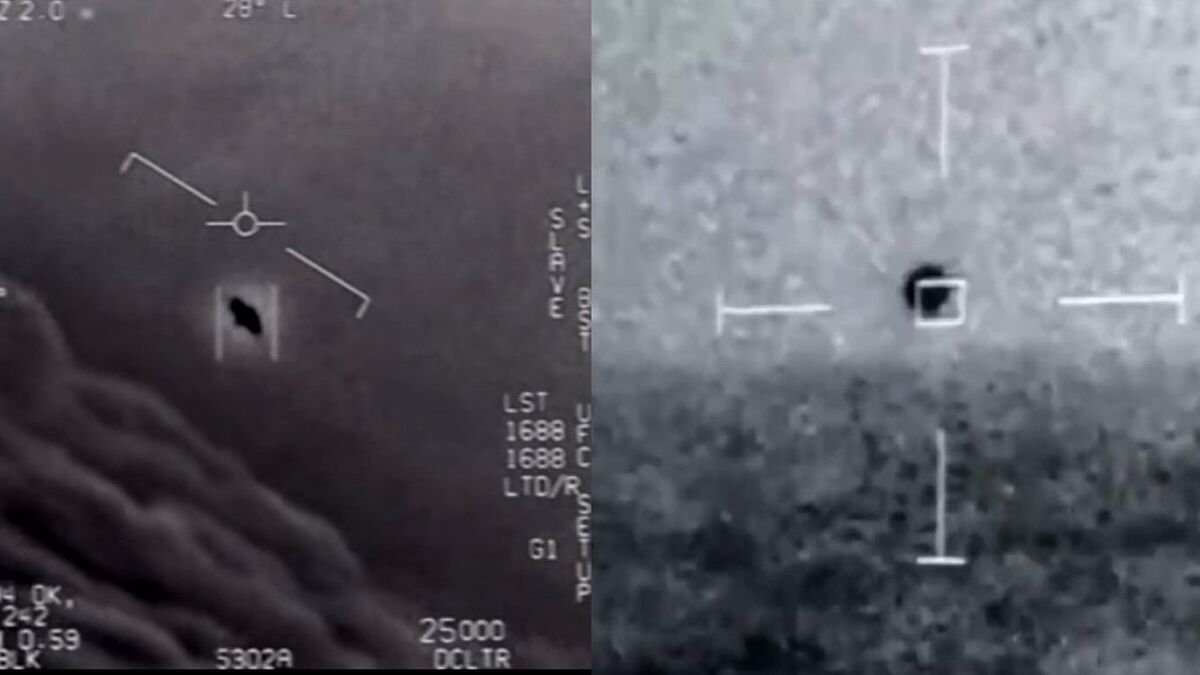 The entire UFO phenomena is a tricky one to navigate in journalistic terms, especially when the information is not sanctioned by institutions such as the Pentagon. Back in 2017, there were a numbers of videos released of United States Air Force pilots who had on-air encounters with aircraft from unknown origins. This was part of over 1,500 declassified documents that were only announced by the Pentagon back in 2017. Hundreds of news organizations and investigative journalists that work as freelancers made a formal request for a copy of those documents that was answered on Tuesday, April 5 of the current year. One of these organizations is The Sun. The information was mostly facilitated with only a few exceptions due to privacy and confidentiality concerns. Initially, most of the request had to do with the Advanced Aviation Threat Identification Program (AATIP) that investigated the renamed Uidentified Aerial Phenomena (UAP).

Abductions and unaccounted for pregnancies?

But the response coming from the Defense Intelligence Agency (DIA) was far more puzzling and shocking that what enybody was expecting. These documents do contain all the information that all the news outlets already knew about these run-ins with unknown aircraft. However, there are also reports of biological effects on people who had either encounters of sigtings of UAPs. These vary between burns, heart issues, sleep disturbances, apparent abduction and even a bizarre unaccounted for pregnancy. Meaning there could be a case of hybrid babies with DNA from a species that is not human. Those reported biological effects are directly linked to electromagnetic radiation that comes from energy-related propulsion systems. That was only a small part of the information that was in those documents, there is something even more alarming that that.

Experiments with technology that is not human-made.

In the reports of encounters with these UAPs, there are 144 different cases that deal with aircraft using technology too advanced to anything human-made. This is how AATIP was born, mainly thanks to the direct involvement of Senator Harry Reid. These documents contain many of his letters that sanction the project and allow outside contractors to also get involved in the program. Reid clearly states this program needs to remain top secret. Since the Clinton Administration, this has turned into a matter of national security in which all the presidents after him paid close attention. We don’t know where this technology comes from and we also know they are an evident threat to human life if it falls in the wrong hands.