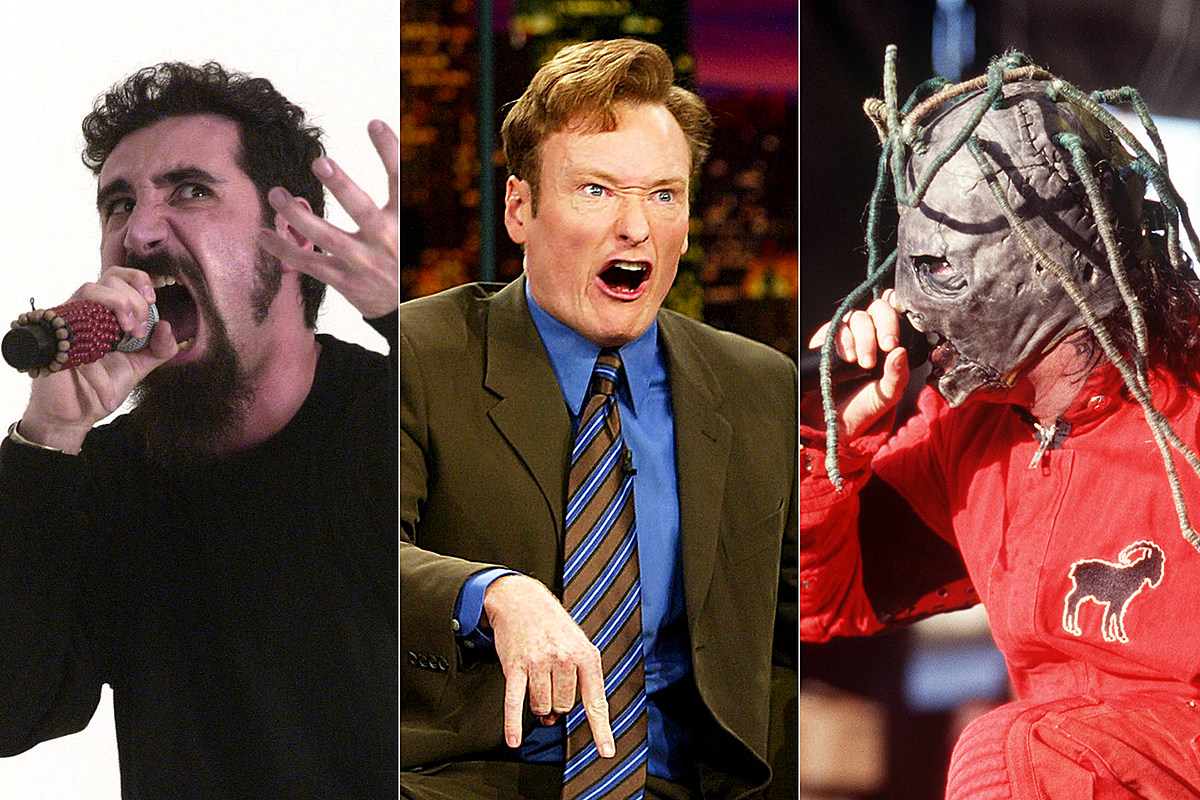 Heavy metal/rock bands are non commercial and non-mainstream by nature. More than that – they are polarizing entities. Those who love them, really love them. To those who do not, heavy music can often seem aggressive, frightening and, at worse, offensive. It’s little wonder, then, that for many years those bands at the more extreme end of the musical spectrum found scant opportunity to perform live on TV.

However, as the networks gradually opened up, both in the U.S. and the U.K., extending their schedules into late evening and night, and multiplying in number, spaces for ground-breaking and genre-evolving metal bands slowly began to open up. In the new century, acts such as Slipknot and Lamb Of God finally made it to the audio-visual airwaves, something which would have been unthinkable not too many years earlier.

With this list we present 10 of the best and most memorable performances by heavy bands on mainstream TV. From the historic to the triumphant and the just plain bizarre, every entry on this list has something extraordinary to offer.