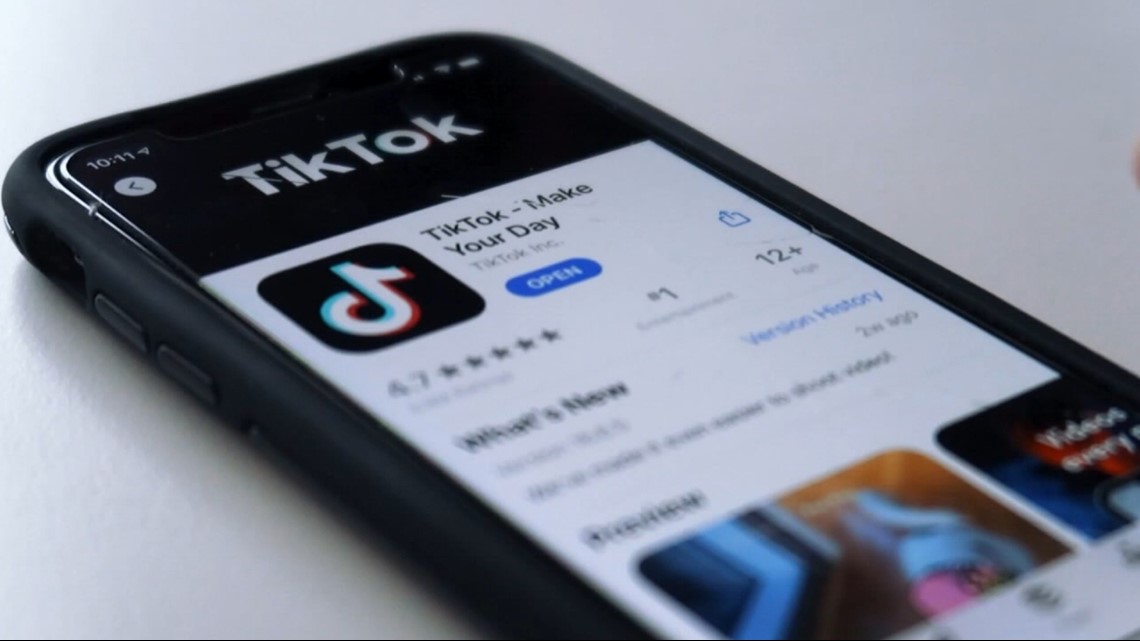 People seem to gravitate toward social media influencers more than celebrities now since they are more relatable.

MEMPHIS, Tennessee — People have shifted their focus to those who seem to be more relatable on social media apps. Thanks to all these social media apps, influencers are now in the limelight just as much as celebrities.

“They see this very real person who could be their friend or their neighbor of their co-worker and that just makes everything feel more relatable,” TikTok Star Elizabeth Booker Houston said.

When she is not working in public health law during the day, Houston is spending much of her free time creating content for her followers.

She started during the pandemic as a way to express herself.

Houston explained that it helped jumpstart her stand-up comedy career, which is something she has always wanted to try.

“I had like 30 followers and it was my friends and family, and that was it that I made just cracking jokes about my family. Then I went to bed and I woke to hundreds of thousands of views,” Houston said.

Model, turned Influencer, Paris Chanel started her journey on Instagram just six years ago when the industry was not what it is today.

“I realized I kind of had been doing it already. I was doing brand ambassador work and promotional work. When influencing became a thing, I was like, ‘Okay I do this already. Let me see how it could go,'” Chanel said.

That is when the unexpected happened. Paris said influencing comes with its own challenges that people do not see, including the pay gap.

“I’m in these different groups and so a lot of influencers and bloggers were saying, ‘Well I’m making this much and this brand is paying me this.’ And it’s like, ‘Well this person asked me to do this for free,” Chanel said. “It’s just interesting to know that we’re kind of being slighted, so I’m hoping that it progresses in a better direction.'”

“For me, what I do, it’s not within myself. Everything that I do is an inspiration and a God-given thought,” Mosley said.

She explained how she never posts anything without being intentional.

“I think that if you start reaching that point to where you’re making content just to be better than someone or just to compete with someone,” Mosley said. “I think at that point you do need to take a step away because that’s not mentally healthy. That’s not good for you or your content cause people will start to see that. Even if you don’t realize it, especially your true followers.”

Social media has also had a major impact on smaller businesses and how they market themselves.

Karina’s Nails Owner Nicole Nguyen here in Memphis said she remembers when she used to pray for the kind of success her company is seeing today.

“10-years ago, my sister informed me of Instagram. I’m like, ‘What’s that?’ Cause I’m almost an old soul. So what I did was like, ‘Hey, we need to get our name out there, so we went on there and we post pictures and at the time we’re just winging it and we have found that this area is bringing in traffic,” Nguyen said.

“With the good came the bad. I was nervous. Sometimes, you don’t meet the expectation, and sometimes the pricing, people come in and they go, ‘Wow, this place is pretty pricey,’ Nguyen expressed. “But for the ones that you get that’s willing to pay the price and willing to support you is all worth it.'”

RELATED: Elon Musk cannot own a majority stake of Twitter while he’s on the company’s board