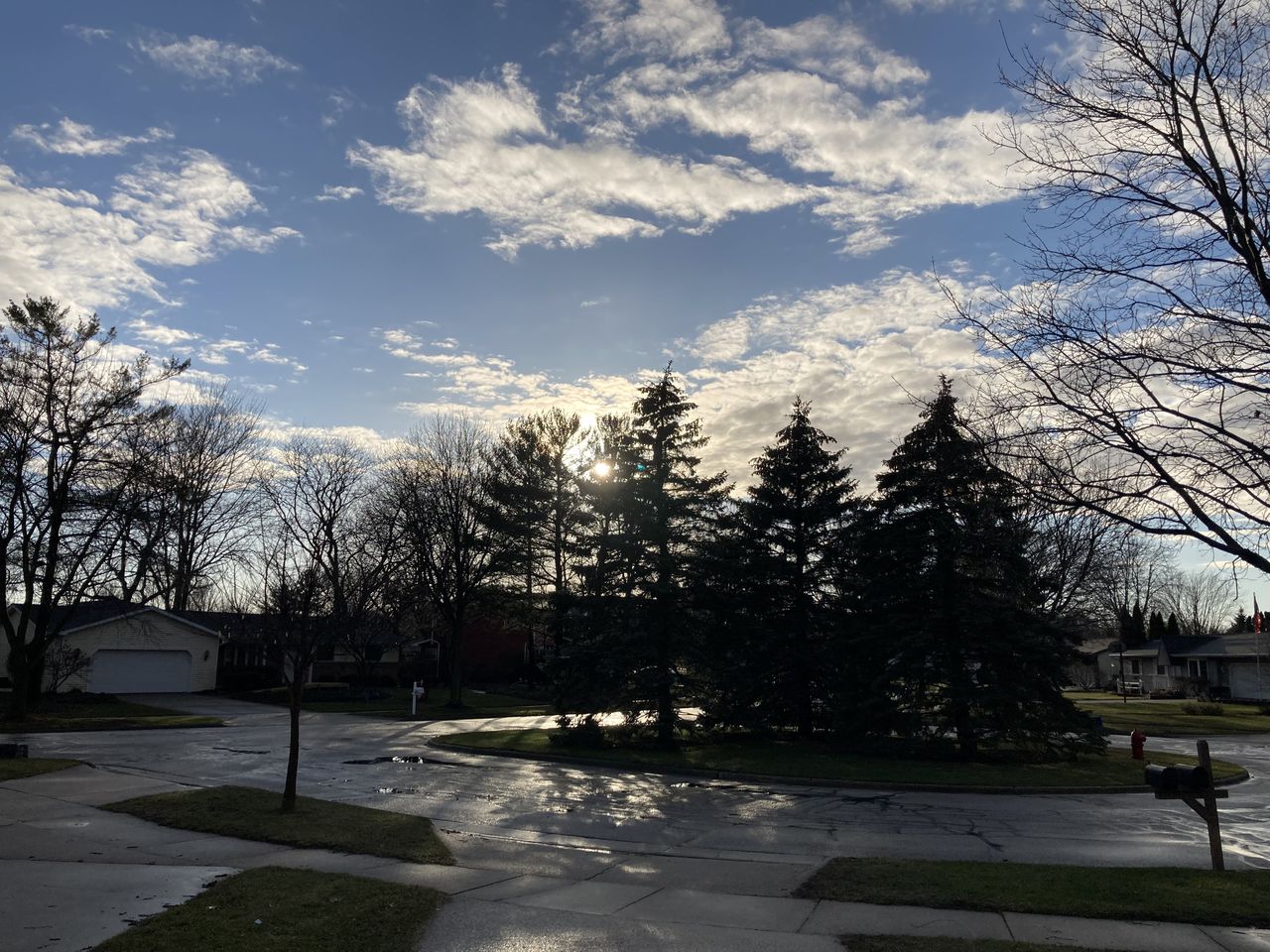 If you think it has been especially gray over Michigan in the past month, you are correct. Here’s just how cloudy.

So the best we can do is look at Grand Rapids’ sunshine. Fortunately most of Lower Michigan has close to the same amount of sunshine as Grand Rapids.

Here’s a tally of the amount of possible sunshine each day in Grand Rapids from January 1 to March 31.

Here are some other reasons you may be down due to dark skies.

March had only five days with more than 50 percent sunshine.

Only one day was almost entirely sunny, and sunny enough to be called a sunny day.

Six days had no sunshine at all, and one other day just had a few minutes.

The only fairly sunny stretch was long ago- March 3 to March 5.

We had five days from March 22 to March 26 with only a few minutes of sunshine in that entire stretch. When we go five days without any sun, we feel it.

How did we get so cloudy? Abundant rain and snow was the main reason. We had 21 days of 31 days in March with some form of measurable precipitation.