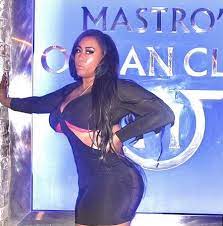 After the gender reveal video of Soulja Boy and his baby mama was dropped on Instagram Aliyah Hayes claimed that she is the rapper’s girlfriend. Like everyone else, she had no idea that her beau had a baby on way with Jackie.

What did Aliyah have to say after she got to know about the baby?

During an interaction with Daily Mail, Hayes referred to herself as Soulja Boy’s “secret girlfriend.” It has been stated that she learned about the rapper’s baby via social media like all of us. She said, “I found out with the rest of the world and I thought we were best friends. We were lovers, we’ve known each other for a decade.”

Aliyah went on to explain how she felt after looking at the video. She further added, “When I saw it, I was devastated, I dropped my phone. My heart dropped into my stomach, I fell over and started crying because I was heartbroken.” 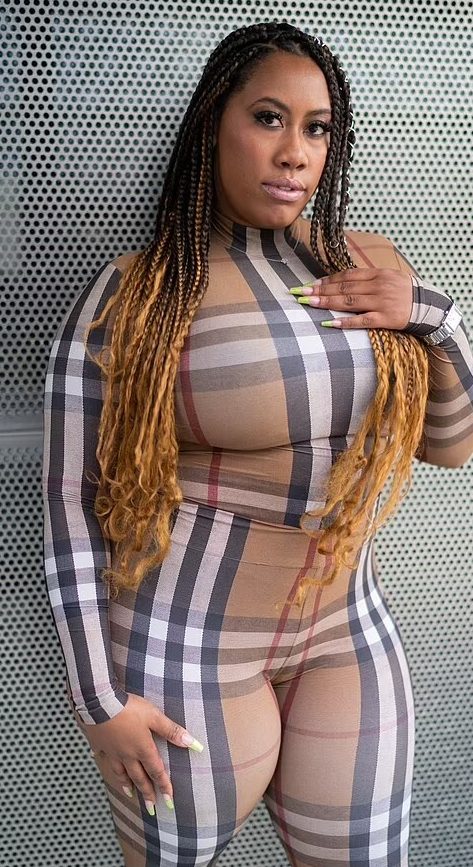 Like every relationship, their whirlwind romance also went through its fair share of ups and downs. Aliyah also reported that she and the artist have been in an on-again and off-again relationship for a decade now and the two were planning a future together. On the other hand, the musician has not made any official comment on the subject.

When did Aliyah meet Soulja Boy?

Recently, Hayes claimed that she is the girlfriend of the rapper. She told the media outlet that she and Soulja met each other for the first time in the year 2012 at a Christmas Eve Party. At that moment, she was just 19 years old and it was love at first sight for her.

Aliyah said, “He is my boyfriend, we talked back in August and we made it official. I made that commitment to him that he is the only man I want to be with and vice versa.” It must be a piece of shocking news to her as she got to know that Soulja is having a baby with    Jackie through the gender reveal video that was posted on the social media platform Instagram.

After watching the video, Hayes was completely devastated and heartbroken as she was blindsided as she didn’t have a single clue about what was cooking between Soulja and the hairstylist. But she declared that she still has that unconditional love for the rapper.

As per the reports, Hayes has met Soulja’s baby mama Jackie in the past. She thought that the rapper and Jackie were good besties. Jackie is a hairstylist and cosmetologist by profession. 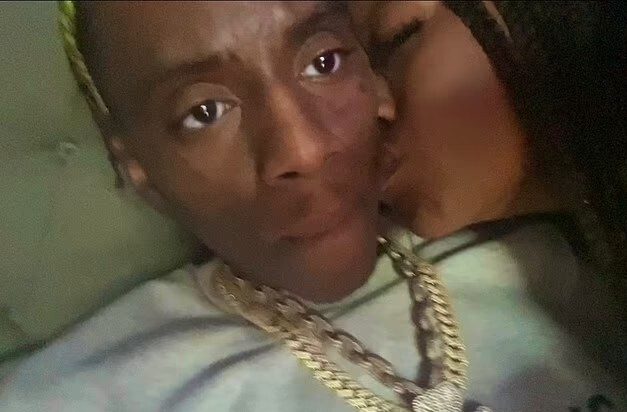 Aliyah said, “When I came across her, she was very nice to me – she knew I was his girlfriend, we would kiss and be close with each other in front of her. I saw her once more on New Year’s Eve and I believe she was doing hair. I was his date – it’s New Year’s Eve and that’s a couple’s day.”

What will happen further in the story of Soulja and Aliyah now that Jackie has made a grand entrance in their life and that too not alone but with a little one on the way? Only time can tell us. Don’t forget to stay tuned with us for the latest updates from the world of showbiz.