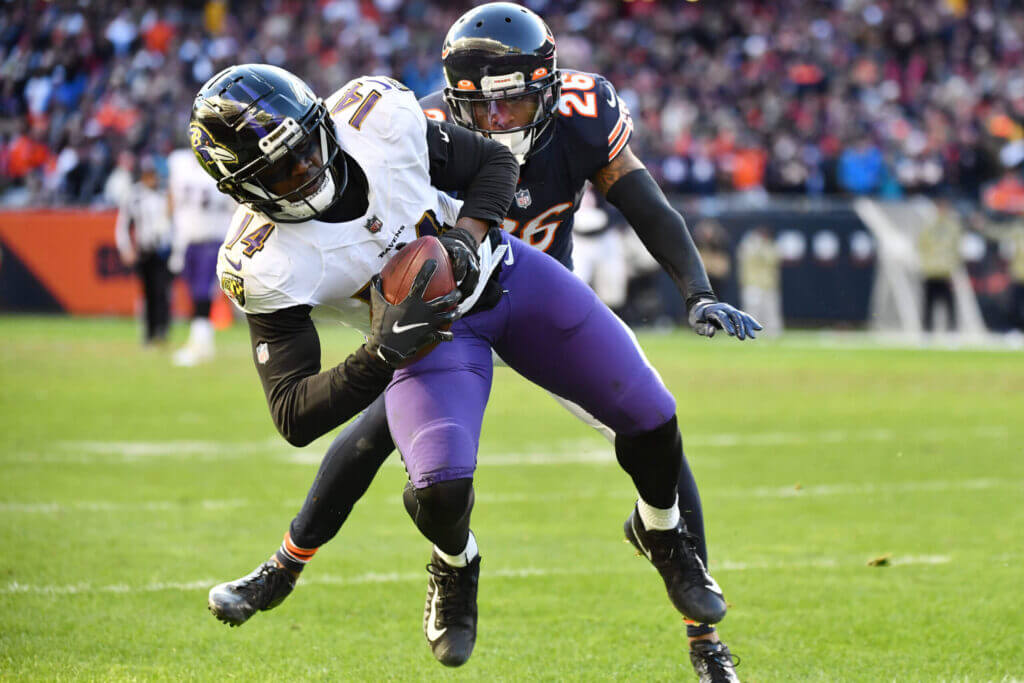 Instead of feeling disappointed by seeing other teams make splash move after splash move across the NFL this offseason, chairman George McCaskey viewed general manager Ryan Poles’ approach in a positive light.

“Well, that’s where I’ve been impressed with his discipline,” McCaskey said last week at the owners’ meetings, “because he was very calculated in how he assessed various players that were available as unrestricted free agents and the limit financially that he was willing to go to with each player. He stuck to his plan, and I was impressed with that.”

For McCaskey, it goes back to Poles’ trait of being self-possessed.

“There’s something about him,” McCaskey said. “It’s really difficult for me to put my finger on, but he’s very confident and exudes that, and I think the other people on the staff pick up on it.”

So does McCaskey. Being patient isn’t easy for McCaskey, but it could pay off as the waves of free agency turn into ripples as the NFL Draft looms at the end of the month.

Poles has a 90-man roster to fill out, and he can’t do it all through the draft and rookie free agency. He still needs to consider the veterans who are unsigned. The Athletic’s Adam Jahns and Kevin Fishbain look at who is left on the market at positions of need — a mixture of players the Bears are familiar with and potentially resilient young players who identify with the culture Poles is trying to instill.

Age 30 and over: Emmanuel Sanders,