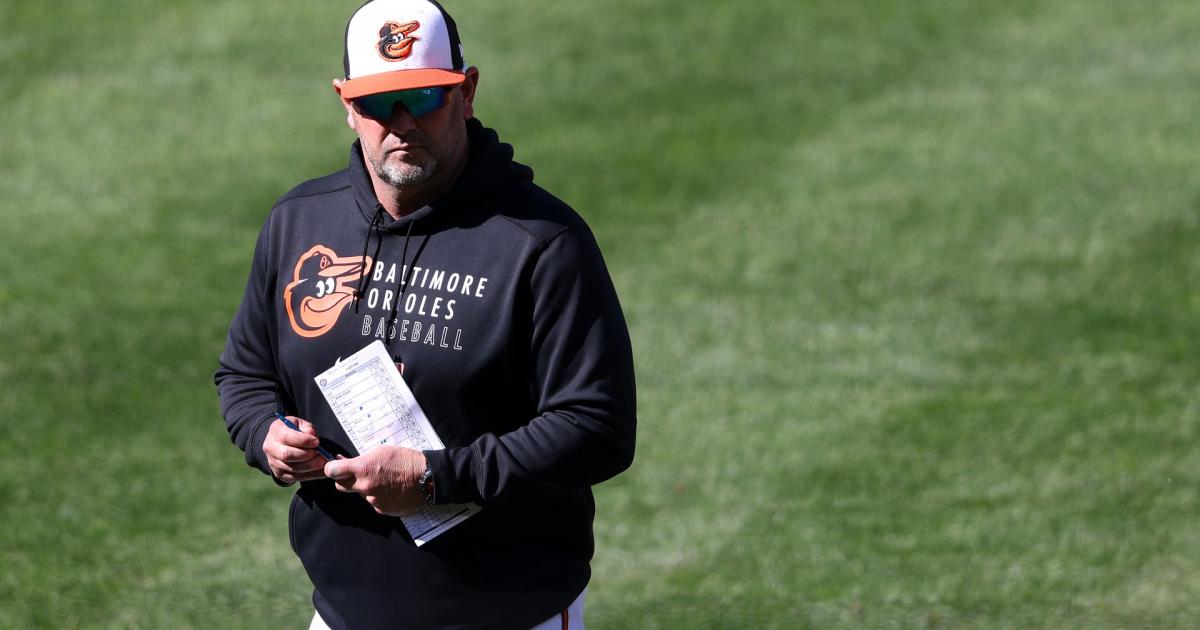 Apologies in advance to Orioles fans. This isn’t about how a plucky upstart can win the AL East this season. Rather, it’s how the Orioles are going to lose… badly… and frequently… to the four other teams in the division. But whoever they lose to most badly and most frequently will ultimately come out on top in the AL East.

It isn’t unfathomable to imagine the AL East having three or even four playoff teams this year. With the expanded playoffs allowing six teams per league into the postseason, the Blue Jays, Rays, Red Sox and Yankees are all not only competitors for the AL East, but for the AL pennant– on paper, that is.

How likely is it for the AL East to have four playoff teams?

While it isn’t unreasonable to think the top teams in the division might cannibalize themselves — making it hard to occupy all three wild card spots — it isn’t unheard of for one division to just be that dominant. Just last year, the Yankees and Red Sox played each other in the wild card after the Rays won the division. Under the format being employed this year, the Blue Jays would have snuck in by a game over the Mariners.

That’s going to be more difficult this year, with the Angels, Mariners, and Twins further along in their team building progress. The AL East, however, has some of the most complete rosters in the AL right now, with the Yankees boasting a top rotation in baseball, the Blue Jays retooling through spending this year, and the Red Sox and Rays building on their previously strong foundations.

Where do the Orioles fit in?

Last year, the Los Angeles Dodgers went 10-9 against the San Francisco Giants, ultimately losing the NL West by one game. It put an 104-win team in the wild card round. This isn’t that simple, as four teams will be battling it out. That’s 76 out of 648 games between the four, nearly 12 percent.

The x-factor for this?

That’s especially true this year, as Game 163 is going to be replaced by a series of tiebreakers, if it comes to that. The Blue Jays, Rays, Red Sox and Yankees will likely all be right around each other in the standings this year, meaning that after the division winner is decided by head-to-head in the event of a tie, intradivisional record would be the next criteria.

The Orioles were 20-56 against the East last year, and don’t look to fare better this season.

It’s going to be a slugfest in the AL East this year, and every team is clearly stockpiling to take out the next. With the talent the top-four teams boast, there are going to be a lot of close games and records between each other. That leaves the tiebreaker down to the Orioles, an ignominious honor, but it follows the age-old adage: You have to win the games you’re supposed to win to be successful.