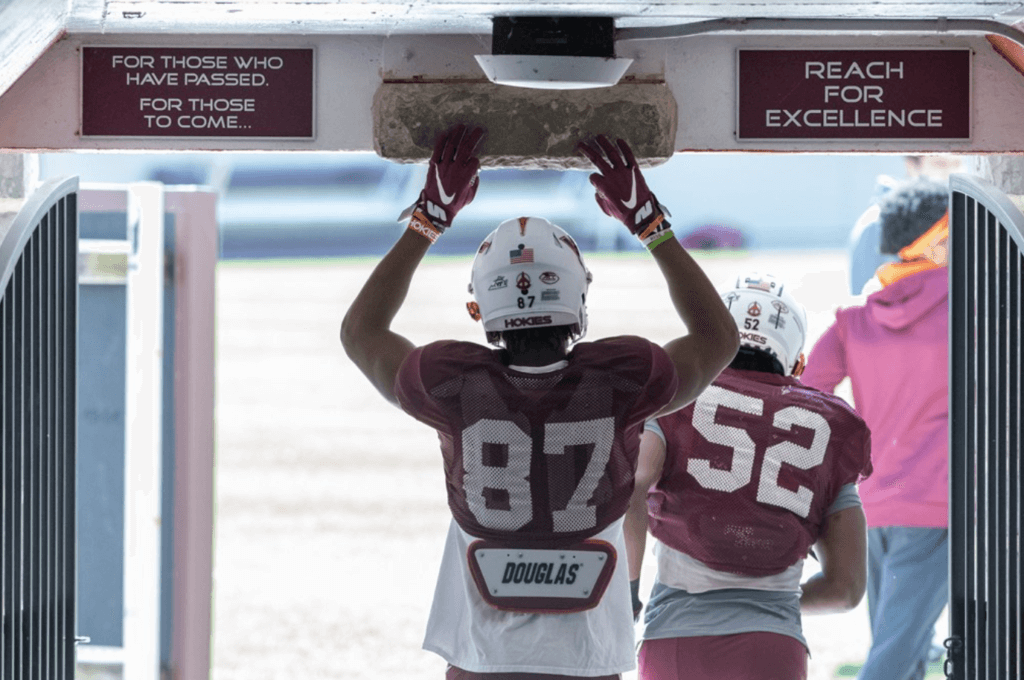 It’s an eclectic group of former safeties (Keonta Jenkins, J.R. Walker), a walk-on (Ben Skinner) and the most recent addition from the receiver group, Keli Lawson, a 6-foot-4, 200-pounder going through his first spring. And that’s after the Hokies initially cycled through the McDonald twins, Jorden and Jayden, who now are at defensive end and will linebacker, respectively.

Finding the right guy to play the new hybrid spot on the defense, especially from a pool that wasn’t recruited to that position, is among Brent Pry’s biggest defensive challenges this spring.

“That guy kind of has an ‘S’ on his chest,” Pry said. “He has to have safety qualities, he has to have linebacker qualities, he can minimize how much substitution we have to do if we have the right guy there. We have played with a bunch of different body types and skill sets.”

Pry has had all sorts of players with different body types fill that position. At Vanderbilt, it was a 6-foot, 205-pound former high school cornerback. At Penn State, they had bigger players in that role, including former Virginia high school standout Brandon Smith, who was 6-foot-4, 235 pounds.