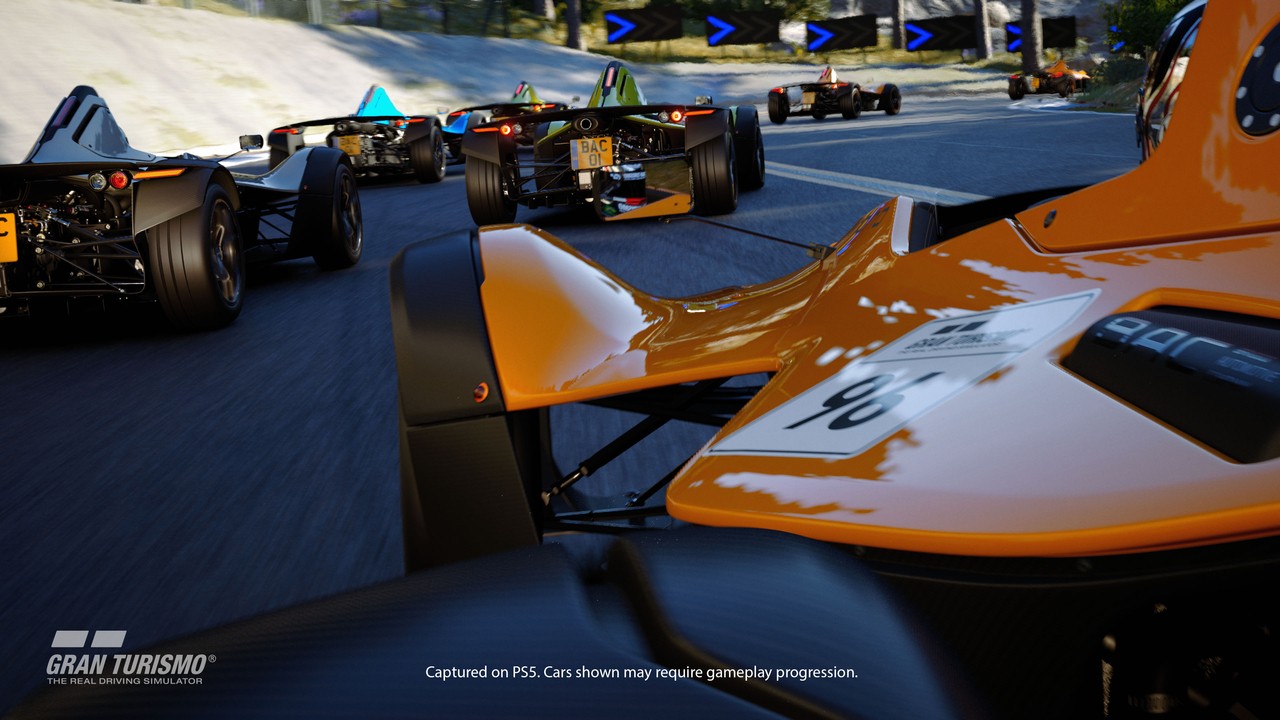 Towards the end of March, Polyphony Digital promised some major changes to Gran Turismo 7’s in-game economy to better balance out rewards. The first of these updates was promised for April, and the latest patch — version 1.11 — is now available for PlayStation 5 and PS4. So, what’s changed?

Well, looking through the official patch notes, the biggest change is that in-game Credit rewards for completing events have been increased. In several key parts of the campaign, you can now earn more Credits through normal play, making the grind far less tedious. There are also some new events introduced under the banner ‘The Human Comedy’. These are one-hour long endurance races for those with a Collector’s Level of at least 23. The payout for these races can go up to 1.2 million Credits. It’s also worth noting that the cap on the maximum number of Credits has been raised to 100 million, making it much easier to save up.

Elsewhere, more vehicles will be presented at any one time when browsing Used Cars and Legendary Cars, physics for off-road events have been tweaked, and some visual improvements have been made to smoke and debris. There’s a lot included in this patch, as you can see in the full patch notes below. Are you happy with these changes to Gran Turismo 7? Let us know in the comments section below.