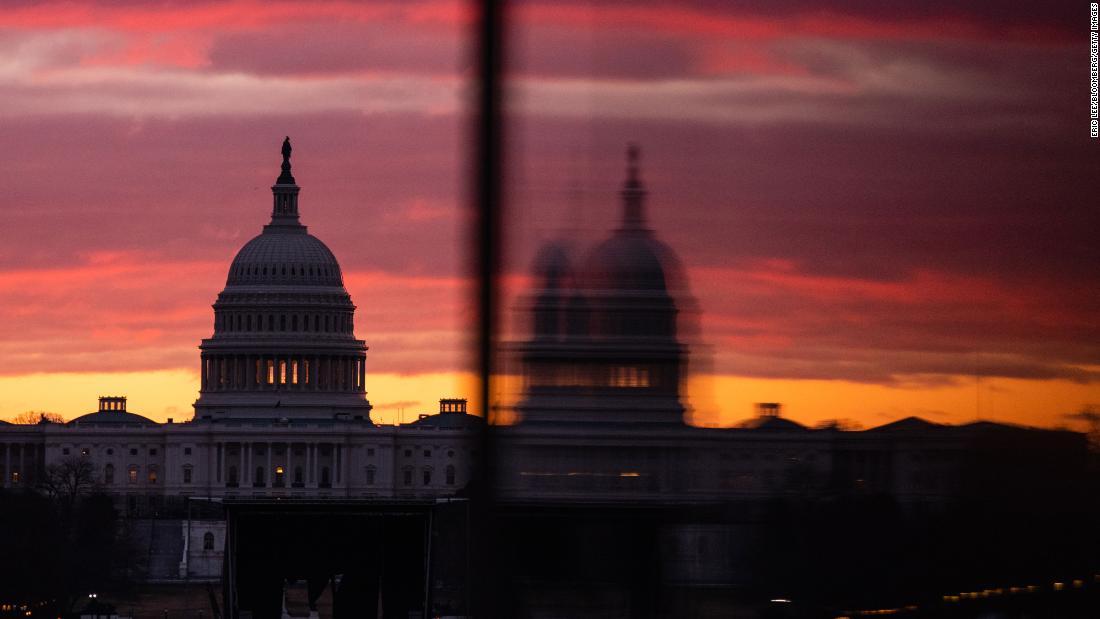 It all points to the very strong likelihood that Republicans win the House majority this fall. The real question, at this point, is how big the red wave will be — and whether Democrats can hang on to enough seats to keep the party’s chances of regaining the majority viable in 2024 and beyond.

Amy Walter, the editor of the Cook Political Report, a nonpartisan campaign tipsheet, recently made the case that while 2022 is very likely to be a good election for Republicans, the breadth of their gains may be somewhat curtailed.
“Every metric we use to analyze the political environment — the president’s approval rating, the mood of the electorate, the enthusiasm gap — all point to huge gains for the GOP this fall,” she wrote. “But, those metrics are bumping up against an increasingly ‘sorted’ House with few marginal seats and few incumbents sitting in the ‘wrong district.’ As such, the more likely scenario for this fall is a GOP gain in the 15-25 seat range.”

To be clear: A 15-25 seat gain is a big deal. If it came to pass, it would put control of the House firmly in Republican hands, giving them a governing majority — particularly if the gains are on the higher side of Walter’s projection.

But those sort of gains would be well short of major wave elections like 2010 (Republicans netted 64 seats) and 1994 (Republicans gained 54 seats). And if the scenario Walter outlined comes to pass, it would represent a far less brutal election for Democrats than history suggests they might face. The average seat loss for a party whose president has an approval rating below 50% (as Biden is now) was a whopping 37 seats as of 2018.

What gives? A few things:

1) Republicans are hurt by their own recent successes. Shocking almost everyone, Republicans picked up 12 House seats in 2020, even while Donald Trump was losing the White House to Biden. Many of those seats were the so-called low-hanging fruit — seats that Democrats were swept into by consecutive positive election cycles for their side in 2018 and 2016. With those seats already back in Republican hands, the ceiling for Republican gains in 2022 seems somewhat lower than you might think.

2) There aren’t many mismatched districts anymore. Two decades ago, there were a slew of House members representing districts that their party’s presidential nominee had lost. No more. As Walter notes, there are only six congressional districts currently represented by a Democrat that Biden didn’t carry in 2020: Arizona’s 2nd, Iowa’s 3rd, Wisconsin’s 3rd, Pennsylvania’s 8th, Maine’s 2nd and Ohio’s 9th. That’s a relatively small list of obvious targets for Republicans — although, if they only won those six seats and didn’t lose any of their own, they would be back in the majority.

3) Redistricting got rid of many marginal seats. For the third consecutive time, the decennial redistricting process generally shored up incumbents of both parties. Walter writes that there are only 21 districts in which Biden’s winning margin in 2020 was less than 7 points — meaning that in order for dozens and dozens of incumbents to lose, Republicans would need a shift in the overall vote in excess of seven points nationally.

It’s worth noting here that redistricting isn’t done in every state yet and that filing deadlines and primaries have yet to happen in many states. (The next primaries will be held in Indiana and Ohio on May 3.) Which means that there is still considerable uncertainty in what the playing field will look like come this fall.

But, given all this, the much-predicted Republican wave in the House may end up being smaller than the conditions in the national political environment suggest it should be.