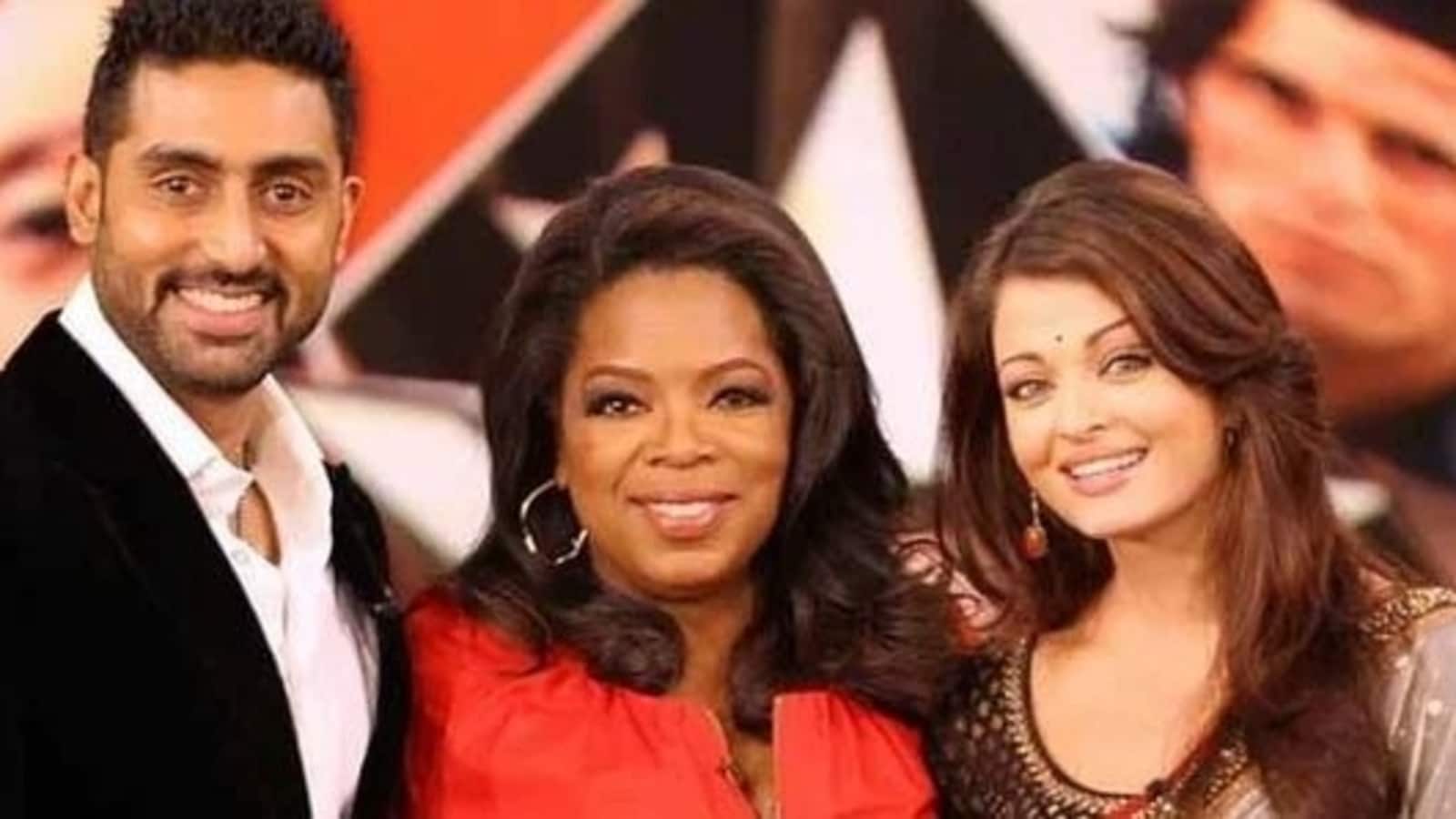 Actor Abhishek Bachchan has recalled his reply to talk show host Oprah Winfrey about him and his wife, actor Aishwarya Rai living with his parents–actor couple Amitabh Bachchan and Jaya Bachchan. In a new interview, Abhishek said that it is a tradition and a normal thing for children to live with their parents. He added that the US culture is different as a person leaves home after turning 18. (Also Read | Abhishek Bachchan says family is ‘lucky’ to have Aishwarya Rai, praises her grace in ‘difficult times’)

In 2009, Abhishek and Aishwarya Rai appeared on an episode of The Oprah Winfrey Show. During the show, Oprah, speaking about India’s culture had asked the couple, “You live with your parents? How does that work?” Abhishek had replied, “You live with your parents?” to which Oprah said that she doesn’t. Abhishek then asked her, “How does that work?” The audience had burst into laughter and applauded his response.

Now, in an interview with GOODTiMES, Abhishek spoke about his reply to Oprah, “It was a big deal for her. Later on, Aishwarya told me that the last time she had gone on Oprah, Oprah had asked the same thing. I think she said something like ‘I believe you all still live with your parents. What’s that like?’ Toh mujhe woh samajh me nhi aya, toh maine unse pucha (I didn’t understand, so I asked her), ‘Do you live with your parents? What’s that like?'”

He added, “I said ‘hum log desi log hain, yaar. Humari pratha hai (We are Indians. This is our tradition). This is our normal’. But then, I realised, culturally in America woh hai nahi (It’s not the same). Woh 18 saal pe bahar nikal dete hain. Hum log sab biwi bachche sab milke (They leave home at the age of 18. We live with our family)…I like that. That whole joint family thing is nice.”

Abhishek and Aishwarya tied the knot in April 2007 at a private ceremony at the Bachchan residence, Prateeksha, in Mumbai’s Juhu. They became parents to their firstborn daughter Aaradhya on November 16, 2011.

Abhishek will be seen in Dasvi with Yami Gautam and Nimrat Kaur. The film, which will have a direct OTT release, will stream on Jio Cinema and Netflix from April 7, 2022. Directed by Tushar Jalota, the film is produced by Dinesh Vijan under his banner Maddock Films, Jio Studios, and Bake My Cake Films.

Aishwarya has the upcoming film Ponniyin Selvan, directed by Mani Ratnam, in the pipeline. The film is scheduled to hit theatres on September 30 this year. PS-1, the first part of a two-part multilingual series, is based on Kalki Krishnamurth’s classic Tamil novel Ponniyin Selvan.