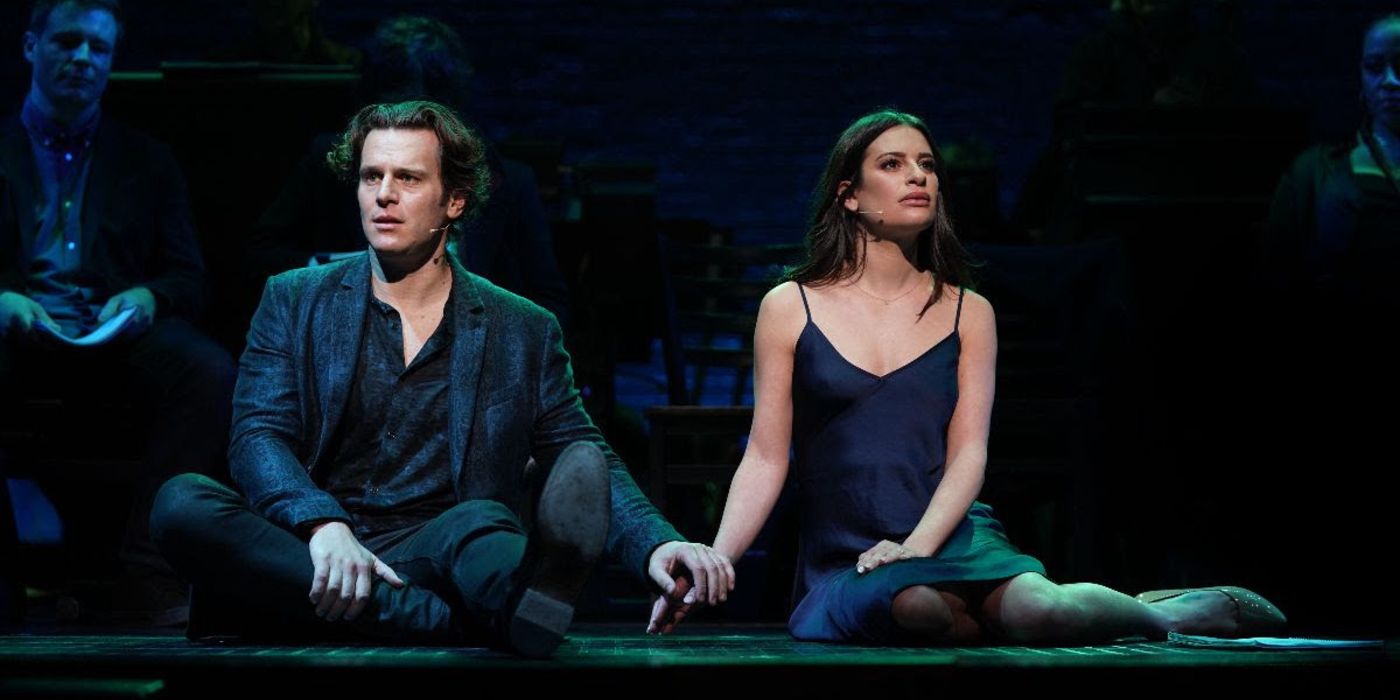 Theater kids of a certain age will want to mark down May 3 on their calendars, as we finally have a release date for Spring Awakening: Those You’ve Known. The HBO documentary will land on the network at 9 p.m. ET/PT that evening, and will also be available to stream on HBO Max. In 2021, to commemorate the multi award-winning musical’s fifteen-year (whew) anniversary, the good folks at HBO teamed up with director Michael John Warren and producers RadicalMedia to bring fans a behind-the-scenes look at the iconic production.

A show that would end up launching countless careers, Spring Awakening first opened at Broadway’s Eugene O’Neill Theatre in 2006. Based on the dark drama written by German playwright Frank Wedekind, the show would prove to be a much talked about piece of musical theater, as it tackled issues surrounding the angst filled lives of teenagers searching for the truths to the universe. With rock music composed by Grammy Award nominated musician Duncan Sheik, and a book and lyrics by Tony Award, Grammy Award, and Laurence Olivier Award-winning poet Steven Sater, the musical proved to be a force to be reckoned with at that year’s Tony Awards celebration where it would clean house nabbing a whopping eight awards. Initially debuting a hundred and sixteen years after Wedekind’s play, Spring Awakening still rings true even to this day, focusing its lens on topics such as suicide, sexual discovery, and abuse.

Truly a one-of-a-kind production, the show would launch a majority of its original members into longtime careers in the entertainment business. Of course many will recognize Michele’s name in the lineup, as Spring Awakening served as a jumping off point for the actress, who would go on to star in Glee and Scream Queens. Groff is another standout name, as his Tony nominated performance would lead him on a path to star in Glee, Frozen, Mindhunter, and Hamilton, along with his recent feature in The Matrix Resurrections. Rounding out the trio of starring performers in Spring Awakening, Gallagher Jr., who took home the Tony award for Best Featured Actor in a Musical, would go on to have an illustrious music career and also star in another Broadway rock driven sensation, Green Day’s American Idiot. As for the rest of the original cast, many of them would also carry on their careers after the curtains closed on the show’s final performance. Included in that list is Astin, who’s now well known for his role in the Pitch Perfect franchise, and Rodriguez, who starred in NBC’s Smash.

Though the years since the debut of Spring Awakening have brought us touring performances with some original actors making returns to reprise their beloved characters, we’ve never seen everyone on the stage all over again. Spring Awakening: Those You’ve Known is sure to fire up waves of teenage angst and nostalgia and have you jumping on your couch singing “Totally F*cked” all over again.

Britta DeVore is a TV and Movie News contributor for Collider. She has worked writing travel guides, runs her own Instagram travel page, @trektonowhere, and also works in craft beer. In her spare time, she enjoys hiking and playing drums with her bands, Kid Midnight and Watergate.