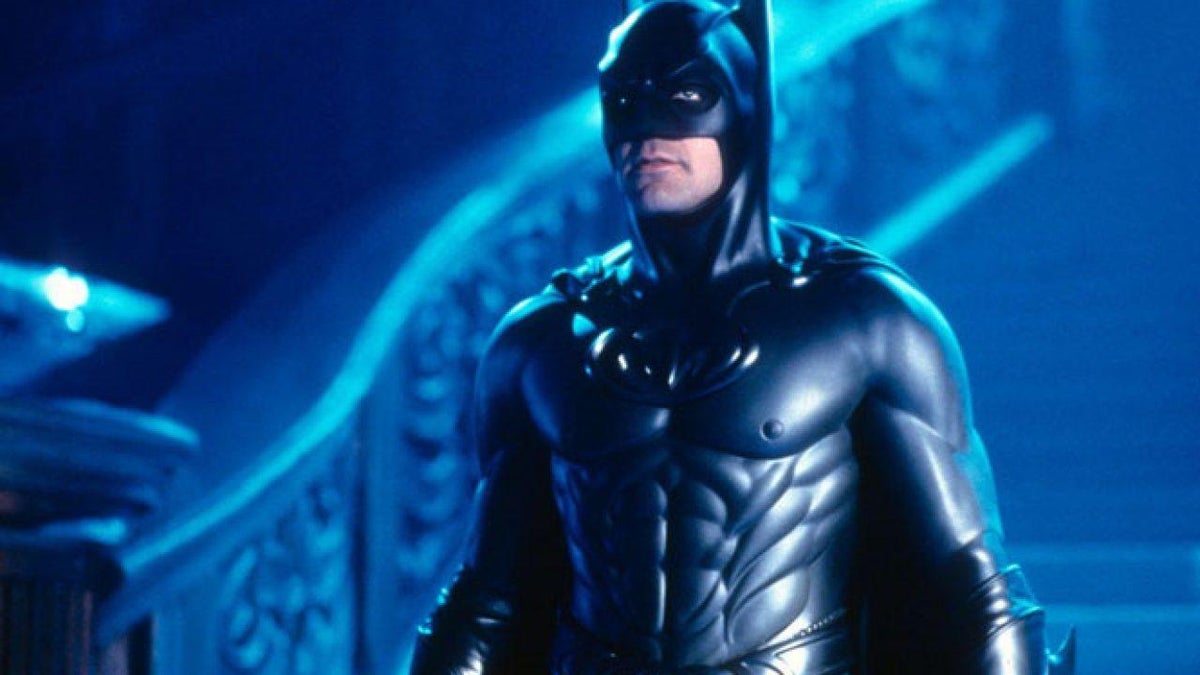 A Twitter poll asking fans what notoriously bad comic book movie is their favorite has caused 1997’s Batman & Robin to trend on Twitter. Offering up a list of candidates that included David Ayer’s Suicide Squad, Josh Trank’s Fantastic 4, and the just-released Morbius, Heroic Hollywood asked fans to weigh in on the best “bad” movie, and for a variety of reasons, it seems like Joel Schumacher’s second and final Batman film is the one that fans are mostly gravitating toward. Of course, on the other side of that is a rush of people replying to fan answers to argue with them, because fans on Twitter are nothing if not predictable.

All told, the graphic from Heroic Hollywood included Morbius, Green Lantern, Fantastic 4, Venom: Let There Be Carnage, Suicide Squad, and Batman & Robin. Most of the movies have vocal contingents of the fandom objecting to their inclusion, often proposing alternate choices like Daredevil, Elektra, Catwoman, or X-Men Origins: Wolverine.

Coming up as choices for fan-favorite “bad” movies are movies like Mystery Men, Wonder Woman 1984, and Tim Story’s Fantastic Four.

As you might expect, there are plenty of fans vocally objecting to the inclusion of David Ayer’s Suicide Squad, since fans of Ayer’s, the movies, or the broader “Snyderverse” of DC films are still out there hoping for the release of a director’s cut that allows Ayer to clean up a film that was taken from him during post-production.

And what’s a look at comic book movie Twitter without the occasional odd claim that widely-beloved movies like the Nolan Batman movies or The Suicide Squad or The Batman are lousy, and ought to be on the list instead of [insert that particular fan’s fave here].

You can check out some of our favorite arguments in favor of Batman & Robin below.