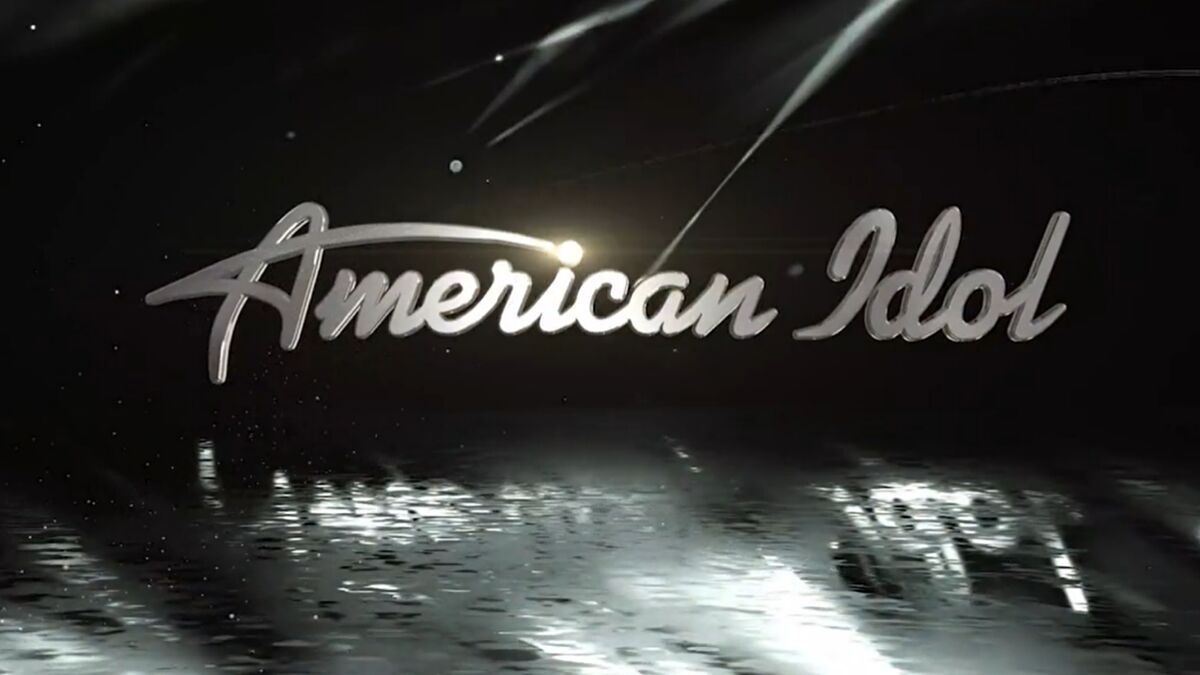 The long-running show “American Idol” has finally made the selection of their top 24 singers. Many have speculated about who has the chops to move onto the next round.

The talented Lady K. had a great performance in the Showstoppers Round, the Tuskegee, Alabama 35-year-old musician mentioned in her audition that she had struggled in the past, even to the point to have a period where she had no home.

The Alabama Native gave her all and sang the devastating Etta James‘ song “I’d Rather Go Blind” which in return all judges stood out of respect.

Lionel Ritchie mentioned that “After we get to a certain point, the real competition is not in whether you can sing, but if you can handle the competition,” He added, “We’re at that point right now, where we’ve got to make some hard, hard cuts.”

Although at this point it seemed like she was getting cut, she was not! She made it into the top 24.

Unfortunately, there have to be winners and losers, and some did not make it like Yoli Mayor who had to sing against Ava Maybee who sang the classic “Roxanne” made famous by The Police and earned her spot in the top 24. WIth Mayor being the victor.

The three platinum ticket winners are:

The 24 contestants are flying to Disneyland in Hawaii