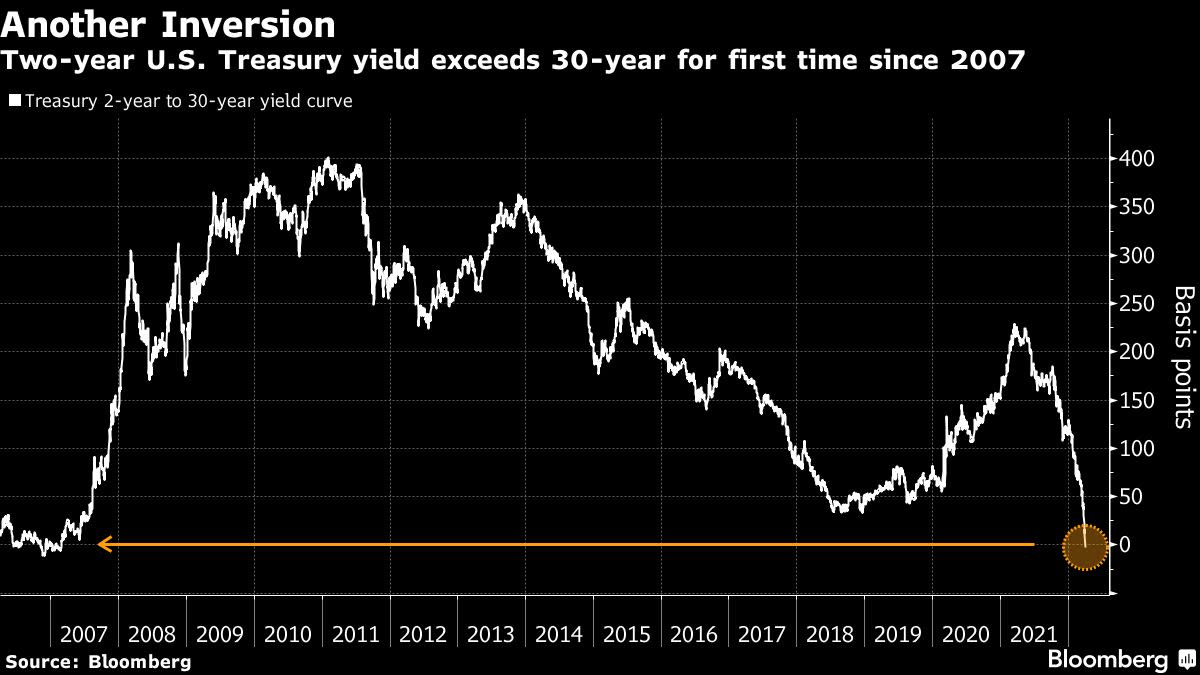 (Bloomberg) — U.S. equities drifted while stocks in Europe advanced as corporate news took some of the focus off developments in the Ukraine war, including a push for stricter sanctions on Russia.

Most Read from Bloomberg

“As the first quarter starts to grow distant in the rear view mirror, investors will focus on the early tranche of Q1 S&P 500 results this week ahead of the unofficial start of earnings season,” wrote John Stoltzfus, chief investment strategist at Oppenheimer.

Russian and Ukrainian negotiators are set to resume video talks on Monday, after the European Union condemned Russia for atrocities by its military in several Ukrainian towns, saying that the bloc will “as a matter of urgency” work on additional sanctions against Moscow. That’s dimming hopes of an imminent breakthrough in peace negotiations.

“We’re left hoping that talks continue to make progress toward a ceasefire and exit of Russian troops but if the process so far is anything to go by, that may not happen soon,” said Craig Erlam, senior markets analyst at Oanda Europe Ltd. “While progress has been positive for risk assets so far, they remain vulnerable to setbacks in talks which continue to take place against the backdrop of ongoing attacks.”

The Treasury yield curve is flashing more warnings that economic growth will slow as the Federal Reserve raises rates to tame inflation stoked in part by commodities. The two-year U.S. yield has exceeded the 30-year for the first time since 2007, joining inversions on other parts of the curve. The Fed minutes later this week will shape views on the odds of a half percentage-point rate increase in May and provide key details on how the central bank will shrink its balance sheet.

“There aren’t really any indications” that equities demand has weakened, Lori Calvasina, head of RBC Capital Markets’ U.S. equity strategy team, told Bloomberg Radio. “For now, the stock market has voted. And the market is sort of acting like we’re heading into a growth slowdown as opposed to a recession.”

Elsewhere, Chinese tech shares in Hong Kong climbed over 5% after Beijing sought to modify a rule that restricts offshore-listed firms from sharing sensitive financial data with foreign regulators. That may allow the U.S. to gain full access to audits, reducing the risk of Chinese firms losing Wall Street listings.

Key events to watch this week:

Some of the main moves in markets:

Most Read from Bloomberg Businessweek