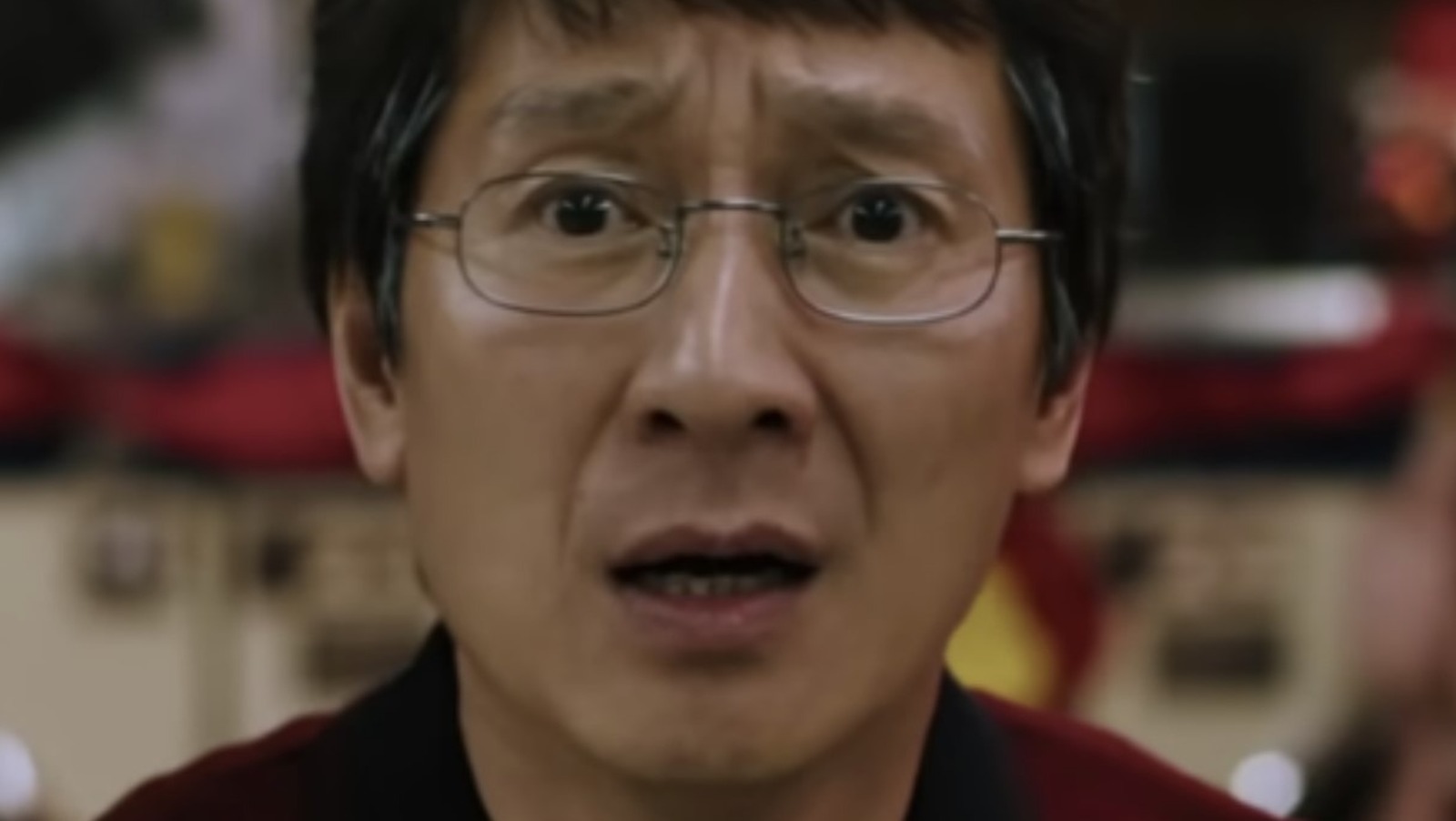 Daniel Kwan remembers Ke Huy Quan saying that the role of Waymond was “made for [him],” and fellow director Daniel Scheinert says that the actor lived up to that statement from the moment he got the job. “Right from the get-go, he was incredible,” Scheinert tells Looper. “But then he also put in so much work and it showed and he really took the project so seriously.”

“Everything Everywhere All at Once” takes place across multiple universes, with Michelle Yeoh and the rest of the cast all playing multiple versions of themselves. For his first major role in more than 20 years, Quan had to portray three different versions of Waymond, each distinct from the others. In addition to the good-hearted but defeated original, he had to play an action-oriented resistance leader type as well as a smooth, confident iteration who is a successful movie star.

“He put himself 100% into it,” says Kwan. “He reprioritized his whole life around this film. He hired a voice coach, a body movement coach, and an acting coach just to remind himself how to do all these things. But he also had to step up to the fact that this movie required him to play multiple versions of himself. It’s a very technical thing to be able to switch on a dime between those, within one performance. He knew that. To his credit, he put in the work, and it shows.”

“Everything Everywhere All at Once” is now playing in limited release and will expand on April 8.