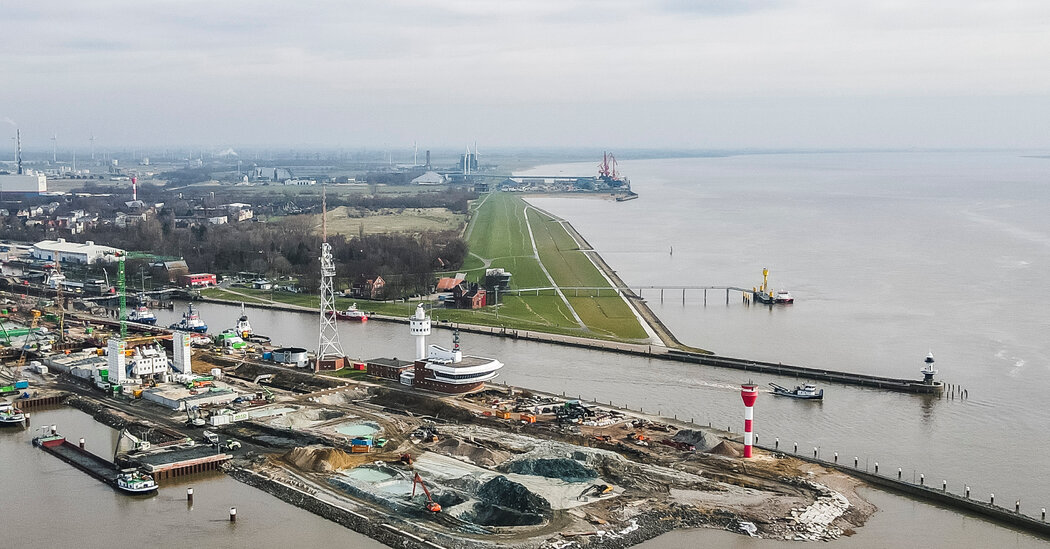 Mr. Di Odoardo figures that L.N.G. flows from the United States to Europe have already reached two-thirds of the bilateral target for this year, and so reaching it should be “easy.”

Washington has also leaned on other countries, including Japan, to give up some of their cargoes, and this has led to a substantial drop in shipments heading to Asia from the United States, according to analysts. Over time, though, such generosity may be a harder sell, especially if the war in Ukraine continues indefinitely and markets tighten further.

“Under the current conditions, I don’t think that Japan has the room to commit to long-term, continuous L.N.G. shipments,” said Michitaka Hattori, a director at the Japan Institute for Russian & NIS Economic Studies.

The surest way to bring prices down is to add more supply. High prices will encourage marginal increases in exports, but it usually takes more than two years to build facilities for processing gas, such as the terminal that Germany wants to build. Of course, liquefied natural gas demand, which grew 6 percent in 2021, is likely to continue to grow as China and other countries shift to gas from pollution-spewing coal.

“I think the winter market for gas is going to remain very tight because of Asia’s shift from coal to gas,” said Marco Alverà, chief executive of Snam, a large Italian energy company.

Cheniere Energy is moving ahead with a large expansion of its export facility at Corpus Christi, Texas. Qatar also says it is working on adding an enormous slug of liquefied natural gas in the next five years.

Developers, though, will be wary of whether the current boom in Europe might fade well before the expiration of the new L.N.G. projects, which are generally expected to operate for 20 years or more. And European leaders insist they still view gas as a temporary fix before renewable energy sources like wind, solar and hydrogen take over.

“There is a question mark there about how much new gas will be needed,” said Mr. Henderson of the Oxford Institute.