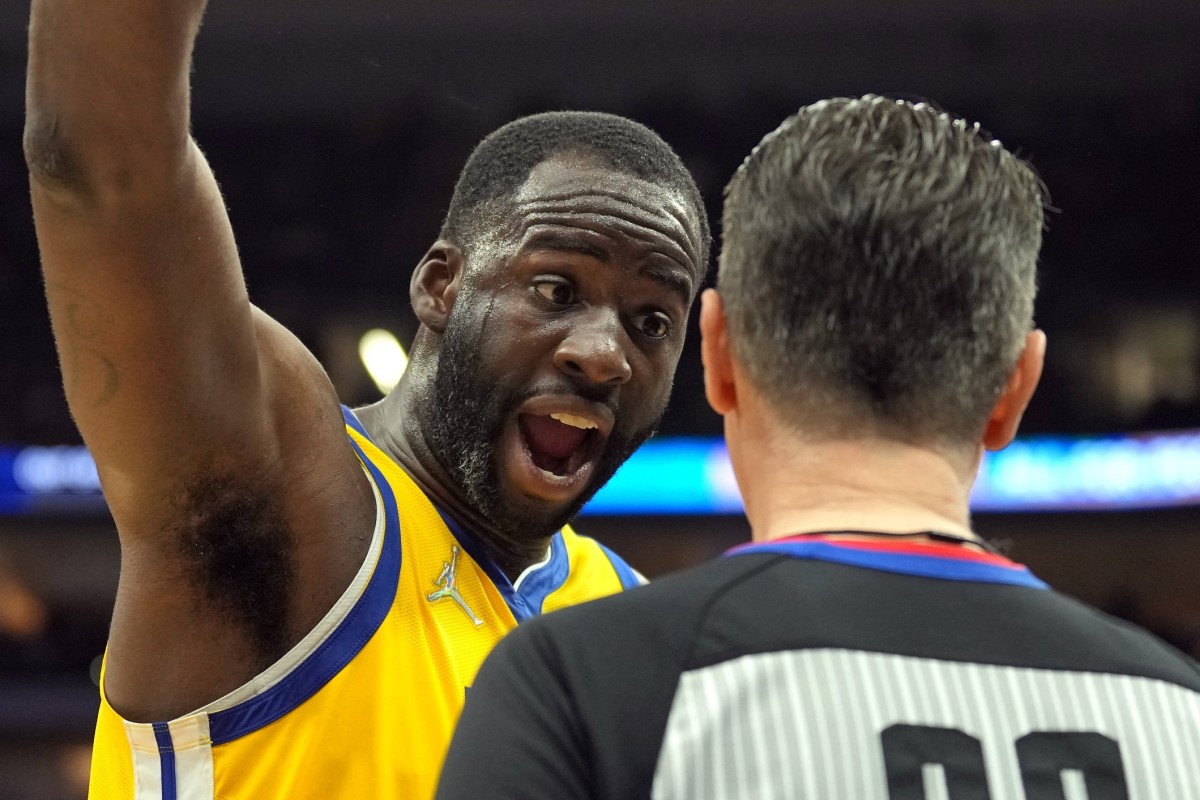 Draymond Green doesn’t always get the benefit of the doubt from NBA officials.

As one of the most outspoken players in the league, Green is often at the mercy of the whistle with technical fouls assessed routinely.

Sunday night in the Warriors’ 109-90 win over the Sacramento Kings, Green was hit with another technical. He, however, believes that the call was questionable at best and that he’s recently been handed tech unfairly.

“What am I at 14 techs?” Green said after the game. “My last three are kind of insane but I guess I haven’t met the quota yet.”

Green wasn’t even supposed to play Sunday night on the rear end of a back-to-back set of games against the Utah Jazz and the Sacramento Kings. Typically, Golden State rests star players in these situations to preserve its core.

After beating Utah in exciting fashion on Saturday, though, Green said he felt good enough to suit up while Klay Thompson, Andre Iguodala and Otto Porter Jr. sat.

“I felt good after last night’s game and I need reps. I felt good, they gave me the option to play so I took the option.”

With less than two minutes to play in the first half, Green was hit with an offensive foul, resulting in a Warriors’ turnover. When he tried to argue the call to the official, he was then hit with a tech.

“I said ‘that was dead wrong.’ That’s what happened,” Green said. “The official went on to tell me ‘you spoke to me very generously. You were very generous speaking to me. I gave you a tech for talking to me.’

Green’s last techs came against the San Antonio Spurs where he was ejected after being hit with two technicals within eight seconds of one another. He was also fined $25,000 for the language used with the referees that night.

The Warriors’ star was vocal about his displeasure with that call and maintained his opinion about Sunday’s technicals, too.