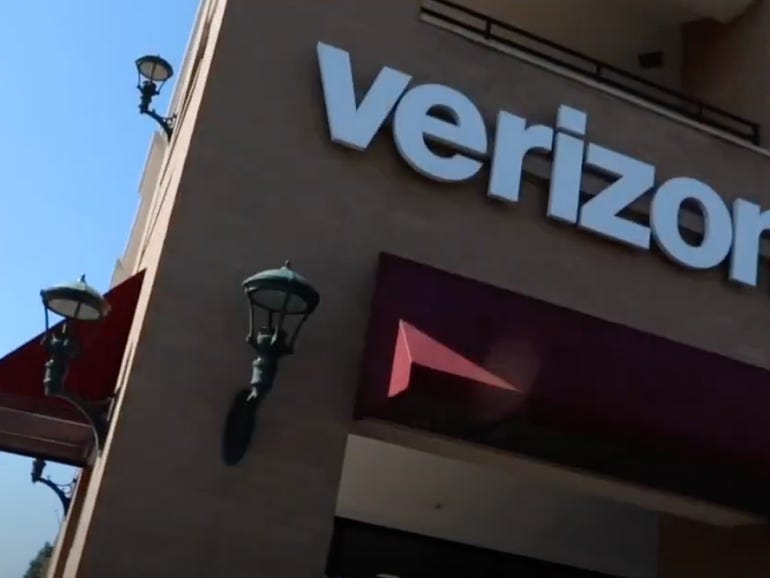 It’s odd being able to influence someone.

When I met my wife she was entirely indifferent to gadgets.

She kept her phones for years. They had to be Android, of course.

She considered the Apple brand to be not at one with the people.

Over the last couple of years, however, as I’ve accidentally enveigled her into the gadget world, she’s started to change.

It got so bad that, a couple of weeks ago, she spontaneously uttered: “Isn’t there a new Samsung phone? I want to see it.”

And this was over dinner.

My eyebrows and ears took a while to recover, but she insisted I accompany her to a Verizon store so that she could meet the Galaxy S22 in person.

There It Is. But Is It All That?

We wandered in on a weekend, and a nice Verizon salesman directed us to the Galaxy S22 display.

My wife picked up the S22 and didn’t feel excessively moved. She appreciated that it was shiny and new. The salesman explained that the camera was now of a quality that could only be beaten by next year’s camera.

Not in so many words, but that’s the only impression one could get.

“Not really,” he responded with honesty. “Anyway, they’re all just copying iPhones.”

I feared this wasn’t going so well. I feared Verizon was about to deflate my wife’s recently discovered (relative) enthusiasm.

But then her eyes swiveled slightly to the right.

“What’s that?” she said. “Is that the thing that reminds me of my old flip phone?”

She’d been vaguely aware of the Z Flip, but this was Verizon cleverly placing it and the Z Fold right next to the S22s.

The effect was bracing. Here’s something that’s shiny and looks not so dissimilar from an iPhone. And right next to it is something that actually looks exciting and didn’t look like anything Apple had created.

My wife swiftly dismissed the Z Fold, solely because of its size.

She was, however, moved by the screen on the outside and the generally exciting air about it.

But once she picked up the Z Flip, there was a certain love thing going on. She held it with disturbing affection. She opened it and was quite stunned by the fold that didn’t seem to crack. She played around with it.

She loved how videoes looked on it. She compared screens and concluded that, even though it may be inferior, it wasn’t different enough from the S22 to matter.

The salesman seemed taken aback, yet felt the need to insert some objectivity. He explained the camera wasn’t as good as the S22’s.

“But this fits so neatly into my pants, my bag, anything,” my wife countered. She’s an excellent photographer, but this was an attraction on another plane.

“Maybe I should get my proper cameras out again if I want to take pictures,” she added.

But then she asked about battery life.

Again the salesman was honest: “It won’t be as good as the S22, but we’ve sold a few of these and no one’s complained.”

This didn’t put her off. She wirelessly charges her phone while she works at her desk, so the Z Flip wouldn’t be a problem.

Finally, though, she encountered a drawback. Actually, two.

“Yeah, but there won’t be any cases for this, will there?” she said.

The salesman walked her over to the case display and, voilá, that issue was smitten before it bit.

But then the big one.

“I can’t do this off-white/beige color,” she said. For that was the color of the Z Flip on display.

The salesman again stepped in with the adroitness of Lionel Messi’s agent.

“They have other colors,” he said. And so it was that my wife fell in love with lavender.

Still, though, the salesman didn’t want to press her. He looked up special deals on the phone and presented her with an option that would cost her just $3 more than her current S20 payment.

“The promotion should be good till the end of the month,” he said. “So take your time.”

She decided to think about it. She’s a scientist and that’s what they do — think about things a lot.

I, though, marveled that by placing the folding phones next to the conventional ones Verizon had created a genuine enthusiasm for something that not everyone has warmed to.

I also marveled that the salesman did an extremely thoughtful job of not selling, but helping. Phone store salespeople have endured a torrid time during the pandemic. They’ve had to deal with abusive customers and difficult circumstances.

Yet this was an extremely pleasant and thought-ridden experience.

My wife had known new folding phones existed but had very much forgotten about them.

Now, she’s seriously debating whether she should defect to a different side.

Sales remains an art. As does making a phone that’s actually different.