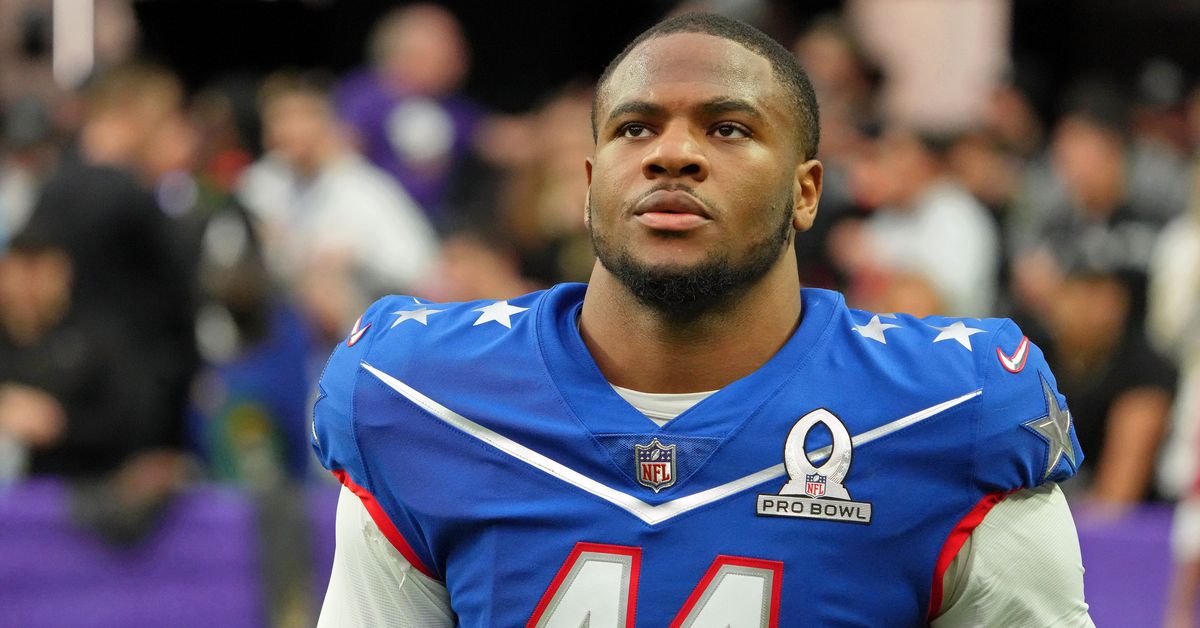 The Dallas Cowboys are a good drafting football team. That’s not a statement that everyone agrees with, but when you lay everything out on the table, the evidence is pretty overwhelming. And we’re not just talking about collecting Pro Bowl players, which they do, but also about getting some players who significantly outperform their draft position.

For example, did you know that from the years 2010 to 2019, the Cowboys had the eighth-best draft return in terms of Pro Football Reference Approximate Value (AV)? Big deal, right?

But did you know they accomplished that by having the fourth-lowest amount of total draft capital in that same span? That’s an important piece to the puzzle because we can’t honestly describe a team’s ability to draft solely based on their total draft haul. How much draft capital they have plays a part in all that (bad teams have more draft capital).

When you put that all together, that puts the Cowboys as having the third-highest value in terms of draft capital vs. draft return. Here are the top eight teams during that time frame courtesy of data provided by Football Outsiders.

You’ll notice from this chart that there are a lot of good football teams listed here. In fact, what if we told you that these eight teams were also the top eight teams with the most wins since 2010. Would you believe us? Probably not. That’s why we got a little help from our friends at Team Rankings to lay it out for us.

Teams that are good at drafting are going to have success. That statement is not breaking any new ground. But it’s still a little surprising that all these great drafting teams correlate so precisely to winning percentage. All those teams listed above have lifted the Lombardi trophy at least once since the year 2009. Well, all except one. We all are well aware of the Cowboys’ struggles to close the deal but needless to say, this team still does a lot of winning.

But that was then. This is now.

When Mike McCarthy become the new Cowboys head coach a couple of years ago, the draft process got even better as he wisely stayed in his lane and let Will McClay and the Cowboys’ scouting department take full control of the draft process. It’s early, but the results are very favorable so far as the Cowboys have come away with two quality hauls over the last couple of drafts. In particular, they are flat-out owning the first round during this time.

To illustrate this, we’ve done a little of our own data crunching. Using the same AV value that Football Outsiders used, we attempted to stack the players selected on Day 1. However, since ”availability is ability” when it comes to how AV scores are computed, we tried to create a more level playing field by ranking them in terms of AV score per games played. Sorting by AV/G, we then assigned new draft capital values based on the Jimmy Johnson model courtesy of Draft Tek. Re-sorting by net draft capital (actual value – draft value), we get the following list for the 2020 first-round picks:

Keep in mind that this is not a list of the best players from the draft. This list is all about return based on the capital used to select them. What should be apparent from the eye test is that the players at the top all represent great value for the teams that picked them. The Cowboys got CeeDee Lamb with the 17th overall pick, but after two years worth of data, he has the sixth-best AV/G score and the net value they got for him is also sixth-best (the equivalent of an extra late first-round pick).

The Cowboys made out like bandits on this one by not only getting the highest AV/G player in Micah Parsons, but they get enormous draft capital value with a net of 1,800 points (the equivalent of an extra fourth overall pick!). It’s also comforting that the second player on this list is that “other” guy the Cowboys were considering before they ultimately decided on Parsons.

When you combine the two drafts and take the average (some teams had more picks than others, some teams had none), the Cowboys are still atop the list.

Similar to the Football Outsiders chart, we see winning teams at the top and repeat losers at the bottom. Thanks to landing not one, but two players who have already earned Pro Bowl honors, the Cowboys stand ahead of the pack.

Now, the question is can they pull it off again? If this crack team of drafting experts continues to make quality picks, this could mean the Cowboys might be in store for snagging one of the shortlist of blue-chippers from the 2022 NFL draft.