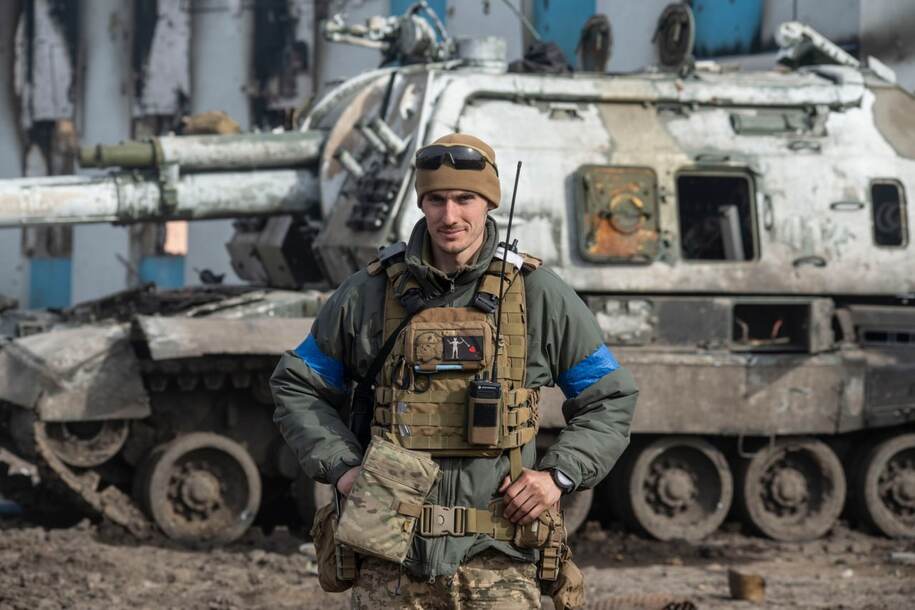 I added the bigger, highlighted city names for better readability. Other than one fire northwest of Kyiv, that whole front is quiet. We know that Ukrainian troops are mopping up after Russia’s withdrawal. That lone fire could be an isolated skirmish, or it could be Ukrainians blowing up unexploded munitions and landmines. Chernihiv is also quiet, along with Sumy. There is action south and southeast of Kharkiv, where we know Ukraine is on the counter-offensive. As we’ve discussed in previous updates (here and here), Ukraine is within reach of cutting off a major supply route to Russian forces attempting to encircle Ukraine’s defensive positions on the Donbas front.

Speaking of Izyum, which Russia reportedly took today, it’s dead quiet. Always so weird to see things so calm after weeks of action. The rest of the Donbas front is on fire, as it has been every day of this war.

North of Kherson, we see fires on the roads up to Kryvyi Rih, in that ill-fated and quite stupid attempt to reach up to it. We know Ukraine is rolling back that front, and the fires suggest that Russia is actually trying to defend their captured territory. There is also fire in Kherson proper for the first time in a while. The Pentagon has been hinting at partisan activities for days (“Russia isn’t fully in control”), though there hasn’t been any confirmation or evidence of it anywhere I’ve found.

The biggest surprise? The road between the Russian cities of Melitopl, between Kherson and Mariupol, and Vasylivka, to its north, is suddenly lit up.

Vasylivka is the edge of Russian-held territory in the area. just south of Ukrainian held Zaporizhzhia. I’m not seeing anything on Twitter or Telegram suggesting Ukrainian counter-offensive actions in the region, but these fires are all new, and the fact that they hug this highway suggests ambushes or something larger. We’ll definitely keep an eye on the region in the coming days. Meanwhile, to the east of here, Mariupol continues to hang on. Rubble makes great defensive positions for urban defenders. So long as they have food and ammo stored, they might be able to hold out indefinitely. There was speculation early on that the city, preparing for war, had stashed away food and ammo in underground tunnels, and could fight for a while—thus tying up the Chechen TikTok army indefinitely.

One thing we know for sure, Season One of this show is finished, with the Battle for Kyiv story arch neatly wrapped up. Season Two, Battle for the Donbas, is shaping up to be even tougher than the first.

The Times is reporting that this Russian helicopter was shot down by a Starstreak missile, the first kill in the weapon’s history against a hostile target. Shout out to @Sierra__Alpha who speculated in private that it looked like a Starstreak!https://t.co/qlsbQImWLP

The West is providing all sorts of great weapons to kill Russian equipment and men, and basically rubbing it in Russia’s face, and there’s nothing Putin can do about it.

Two interesting updates. First up, good to see that Ukraine isn’t allowing Russians to retreat from around Kyiv without taking fire.

And Ukraine claims to have taken another town, straddling the highway that leads to Kyiv.

What’s of particular note here is that there was actual combat taking the town. Russia hasn’t pulled out of Chernihiv, and continues to contest the Ukrainian advance.