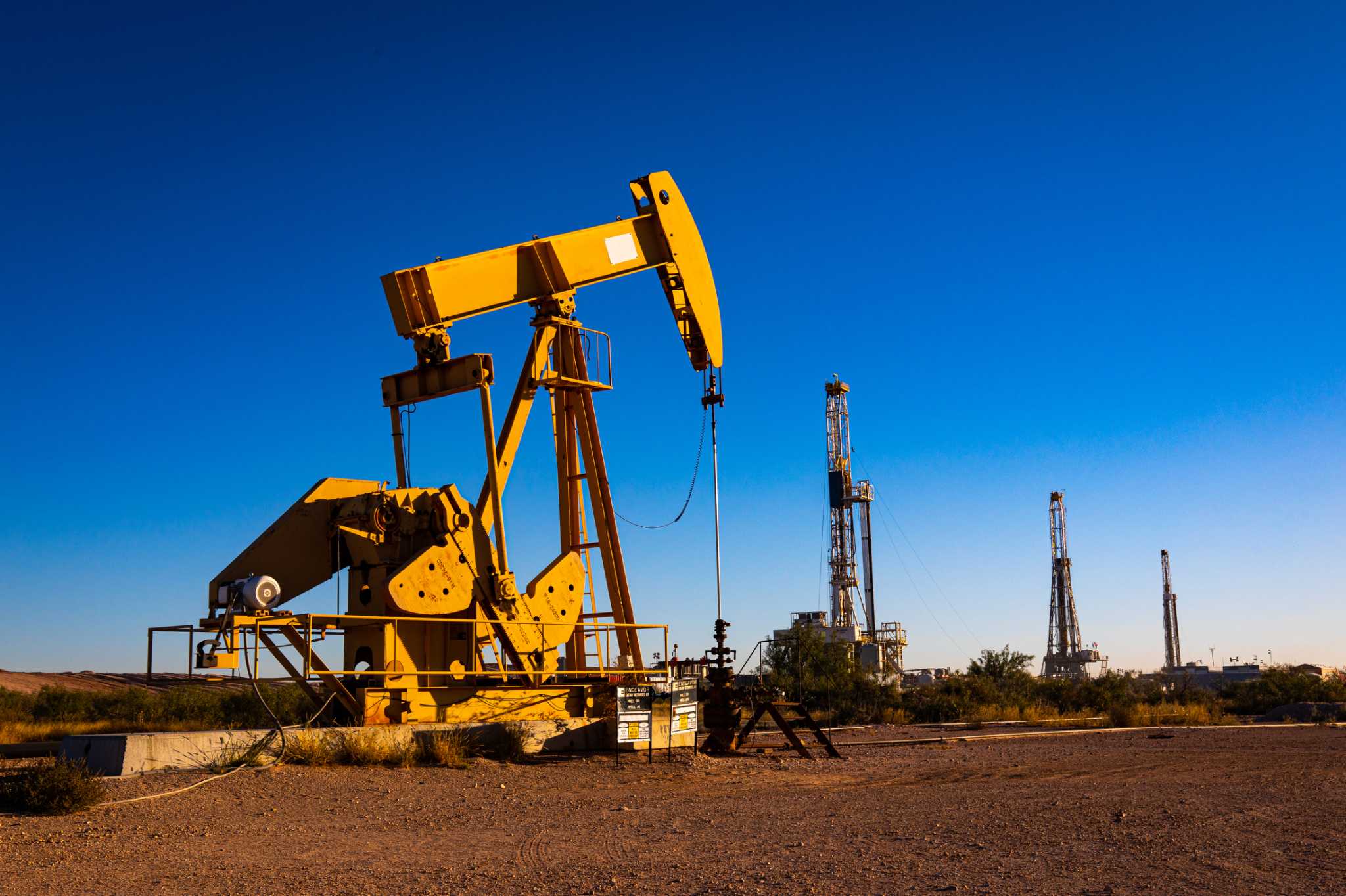 US oil and natural gas producers have been urged to drastically increase production both to ease supply concerns stemming from Russia’s invasion of Ukraine and to help lower high energy prices.

Discussions around those calls have included disinformation, and analysts at the Federal Reserve Bank of Dallas attempted provide a clearer picture in a community town hall focused on energy and the economy.

Michael Plante, senior research economist and advisor, pointed out that US production has grown 4 percent and forecasts are for an additional 5 to 8 percent growth this year.

“One of the major points facing public companies – the guys traded on the stock market – is that investors are protecting higher returns and that comes at the expense of higher production growth,” Plante said.

Lutz Killian, senior economic policy advisor, agreed, saying investors are “much opposed to large-scale increases because who knows what oil prices could be in a couple of years. Companies can’t afford to go against the wishes of their investors.”

Plante added, “I will also note, as has been mentioned, the industry is running into issues with labor constraints and supply chain bottlenecks, as have other industries. We are seeing modest growth. If companies want to accelerate that growth rapidly in 2022, they’ll run into those issues and exacerbate the problem. Corporate executives are also thinking about the trade-offs and considering if accelerating growth is worth it. They’re also concerned about the regulatory environment.”

A shale well could cost roughly $7 million to drill, he pointed out, and though oil prices are in triple digits today, they could fall significantly in the near future and the oil companies would bear the economic risk, which he said is “truly large.”

He also addressed a criticism that has come from the Biden administration and others that oil and gas operators hold about 9,000 drilling permits yet to be used.

“It is true there is a large outstanding stockpile of drilling permits,” he said. “It’s not natural to exhaust all permits in a short period of time just given how the process works.”

“The planning process also means permits aren’t quickly used. Companies have a portfolio of opportunities, and some permits get used and some won’t be used as they’re not worth the money. That’s also a reason for outstanding permits,” he said.

And even if activity does increase, he said, it will take six months in the best of scenarios before that new production shows up. Production from the Gulf of Mexico or Canadian oil sands could take several years.

Another proposal, to ban exports and keep that production for domestic use would also have unintended consequences, Plante said.

“We trade gasoline and diesel on global markets,” he said. “Having an export ban won’t change that fundamental reality but will introduce distortions. We do produce in the US what’s called a sweet crude from the shale areas. Our refineries are not set up to process as much of that sweet crude as we want, so we export a lot of it. A consequence of an export ban would be a lot of that crude would be trapped. That would mean lower oil prices, which would mean less drilling, which would result in less production.”

That refinery setup is one reason US shale crudes would not be the best substitute for the Russian crude the US has now banned, Killian said. It’s also why the administration is talking with other countries like Saudi Arabia, Iran and Venezuela, which produce the heavier crudes US refineries are set up to process, he added.

Ultimately, an export ban would not help consumers, said Plante, because less supply would drive up prices. And a price ceiling, as was tried during the oil shocks of the 1970s would have a similar effect because if the cost of producing gasoline exceeds that ceiling, it’s not in the refiner’s interests to produce as much gasoline as consumers want, which means shortages.

A windfall profits tax, which was implemented in the 1970s and lasted into the 1980s and is being discussed, would make US operators less profitable, discincentivize drilling when oil prices rise and investors would lose the upside potential for profits when oil prices are high, Plante said. The industry has had trouble in recent years because they had failed to produce returns for investors, thus the demand for capital discipline and returning cash to investors. Again, he said, less drilling activity eventually translates to less production and rising prices.

Unless the shortfall of petroleum exports from Russia can be contained, “we’re looking at a large and persistent increase in oil prices in order to suppress demand to levels consistent with supply,” Killian warned. While he said the US will be impacted, because Europe is so much more dependent on Russian petroleum exports – as well as coal from Russia and Ukraine – the impact will much more substantial.

He listed a couple of scenarios that could impact what he called a ‘dismal outlook’ for energy prices.

One is a shock or shocks that could significantly reduce global demand for crude. One such shock is currently taking place in China, which is locking down millions of citizens to combat a fresh COVID-19 outbreak. That will not only reduce Chinese demand for crude but ripple through supply chains and could impact global oil demand, reducing prices. That, he said, has already been seen in the recent retreat in oil prices.

A second scenario is the strong public support throughout Europe for banning energy imports from Russia, which would make it difficult for European financial institutions to fund those imports. Right now, he said, enough Russian petroleum is making it through despite sanctions that significant shortages are being avoided. But if that changes, he said the economic impact may trigger a response from Russians harmed by the sanctions.