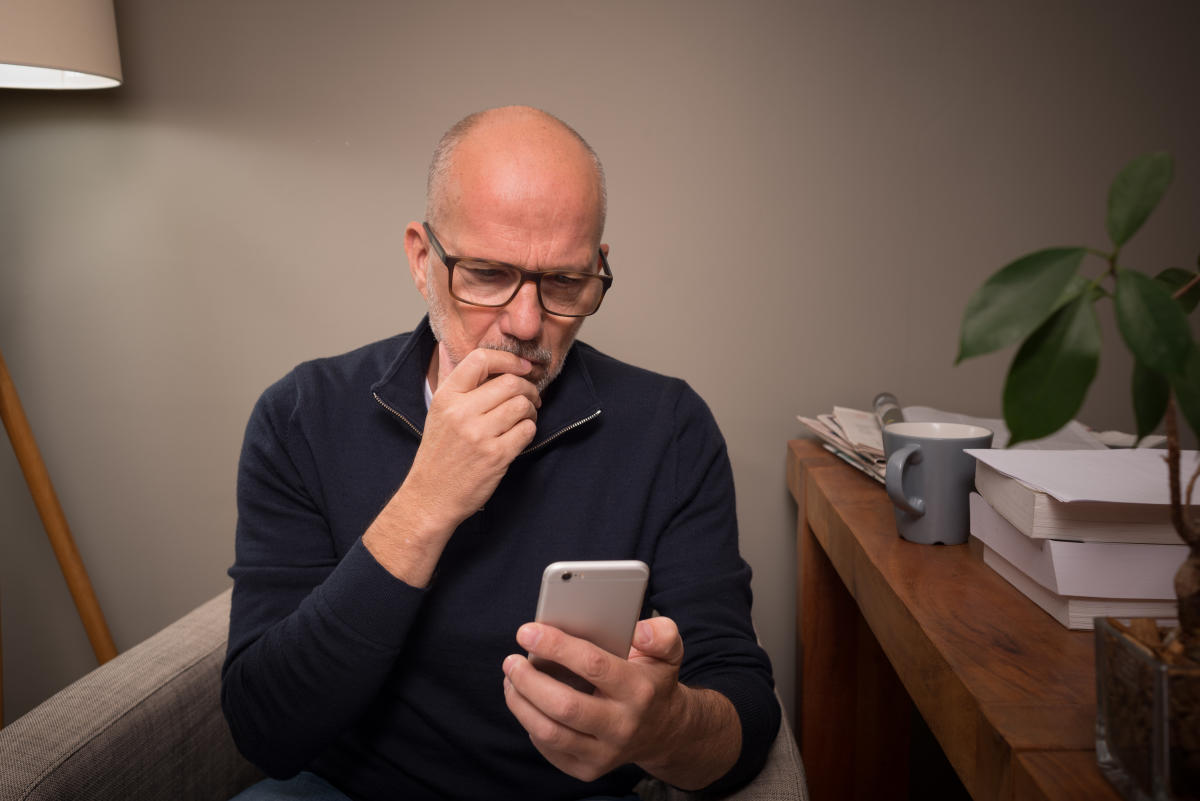 My phone has been blowing up lately. Yes, I have dozens of fans — I call them Howley’s Wolf Pack — but that’s not who texts me at all hours of the day and night. No, I’ve been getting texts from numbers telling me a delivery I never ordered has been lost. Or for products that will, confusingly, “enhance our sluggishness.”

Yep, I’m talking about spam texts. And lately my phone has been inundated by them. And chances are yours has too.

It’s not just an annoyance either. Spam texts usually intend to trick you into giving away your information or cash. According to the Federal Trade Commission, there were 377,840 reports of text fraud in 2021 costing victims $131 million. That’s up from 334,524 reports and $86 million in 2020.

Thankfully, you can still take steps to recognize spam texts and limit them, even if you can’t eliminate them.

Let’s start with what to do if you receive a spam text. If you’re like me, you’ve got every person you know saved in your contacts list. So the first sign of a possible spam text is a strange number.

I’ve been receiving texts for products I’ve never heard of and for deliveries that I haven’t ordered. Recently I got a text claiming that delivery of my Dyson vacuum was being held up, because I didn’t pay $1.02 in tax on it. I mean, I love vacuuming as much as the next person, but I’m not that fancy.

With tax season in full swing, you might also receive spam texts “from the IRS.” The IRS, however, will never contact you via phone, let alone text. They only reach out to taxpayers through snail mail.

Finally, if you get a text from a number you don’t recognize that asks you to click a link, chances are it’s a spam text looking to scam you. In fact, every spam text I’ve gotten has included a suspicious link.

Your best bet is to treat these texts like spam emails, and ignore any link and, better still, delete them as soon as you receive them.

You can also try blocking spam texts. There’s no foolproof means of keeping all spam texts from reaching your inbox, but you can take a number of steps to limit them.

First, block the number you’ve received an offending text from. That will prevent it from getting through to your phone again. Both Android (GOOG, GOOGL) and iPhone (AAPL) owners can turn on spam blocking or text filtering settings that will cut down on spam texts.

Those methods should go relatively far in killing a good deal of text spam. But if you want to go the extra step, you can look into your carrier’s anti-spam offerings. Most carriers will provide a monthly service that lets you cut back on incoming spam texts to alleviate the annoyance of getting such texts, and protect customers from clicking malicious links.

Finally, you can add your phone number to the national Do Not Call Registry, which can further cut down on the number of spam texts you receive.

Still, as much as I’d love to, I’d be lying if I said you’ll never receive another spam text again.