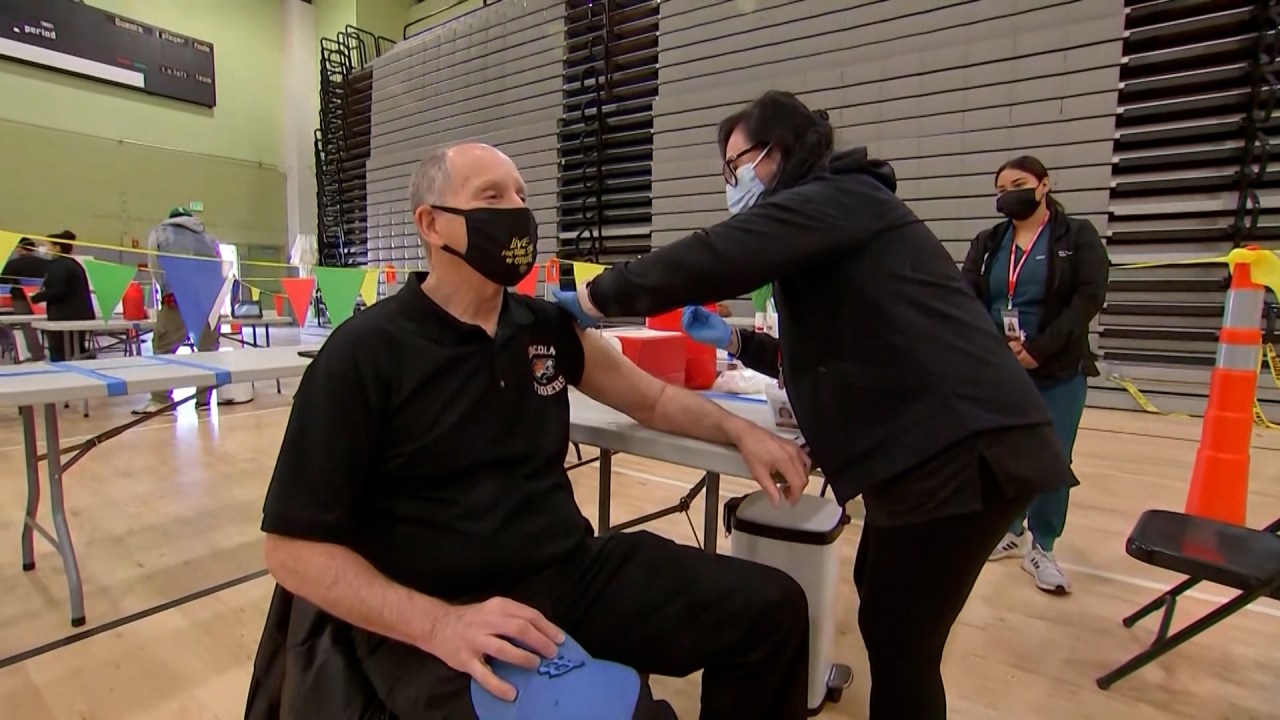 SAVANNAH, Ga. (WSAV) — This week the FDA made it clear the fight against COVID-19 is not over as it approved a second booster shot for many Americans.

Those over 50 are eligible along with immunocompromised individuals over the age of 12. The second booster shots can be given four months after a person received the first booster.

“A second booster actually boosts your antibody levels and your level of protection significantly so it’s a definite help,” said Dr. Lawton Davis of the Coastal Health District.

Davis says effectiveness of the vaccine can lessen over time but that one large study in Israel has shown boosters are safe and effective and will provide many with extra protection. He says people who plan on traveling over the spring and summer may want to consider getting a second booster shot.

Davis also said if you regularly use public transportation or are in other situations where the vaccination status of those around you is unknown, you should consider getting a second booster.

However, he said the first round of being vaxed and boosted — namely getting the original vaccine and the first booster five months later — remains vital to those seeking protection against a new and reportedly more contagious Omicron variant.

“This virus seem to one seems to be particularly adept at morphing and changing,” Davis said.

Davis also said a recommended second booster is not a sign that the vaccine doesn’t work and those who think it doesn’t will hopefully look at the numbers.

Allergies vs. COVID: How to tell symptoms apart

“All you have to do is look at the data and look at the people still winding up in the hospital and dying and almost none of them are fully vaccinated and boosted.

Davis said at this point a lot of people “have had COVID-19” which he says will afford them some protection but he says not as much protection as being fully vaccinated.

Records indicate just about 55% of those in Chatham County have been vaccinated and received one booster shot. Sixty percent have just received the vaccine but no booster.

As the FDA indicates a second booster shot may be helpful for many, Davis encourages those who have avoided getting vaccinated at all to consider it.