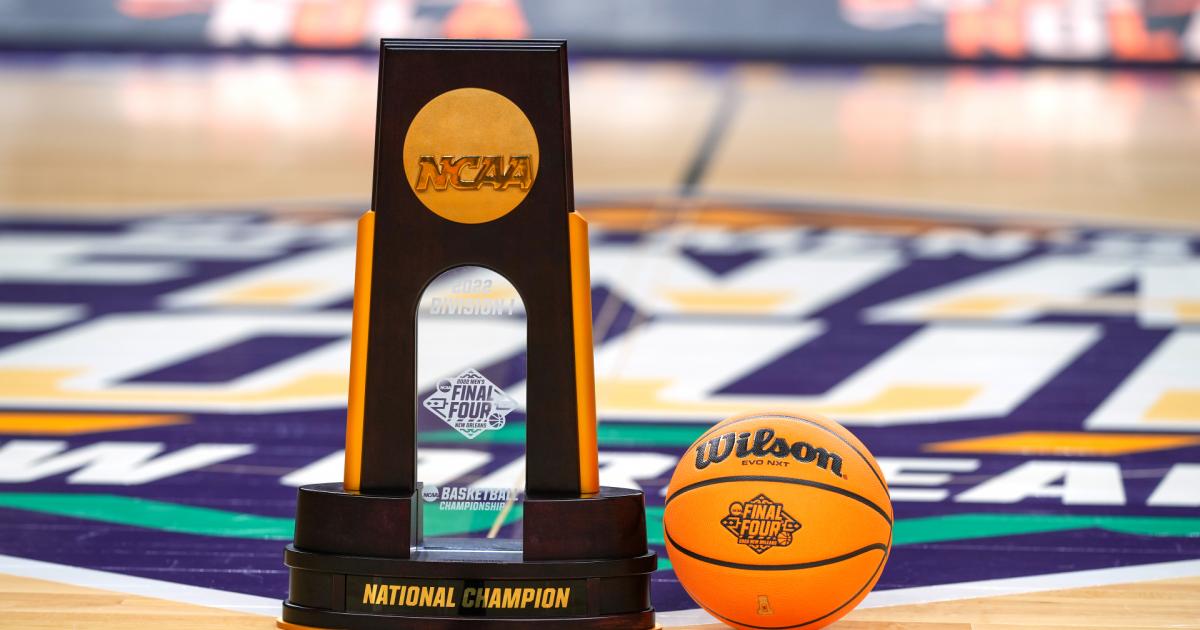 The 2022 Final Four stands to be among the most significant — and expensive — entries in recent March Madness history.

“We have seen just tremendous demand for this Final Four,” Adam Budelli, spokesman for StubHub, told ABC News. “This is currently the second-highest average ticket price we have seen for a Final Four in StubHub history.”

Per Budelli, the average price of Final Four tickets as of Wednesday were $1,050, while the most expensive tickets started at a little over $13,000.

Regardless, it’s no mystery as to why this year’s ticket prices are so high: Coach K has made a storybook run to the Final Four in his final season. There, his 2-seed Blue Devils will face Hubert Davis (one of only 10 first-year coaches to make the Final Four) and rival North Carolina. Did we mention the 8-seed Tar Heels spoiled Coach K’s final home game at Cameron Indoor Stadium?

On the other side of the bracket is 1-seed Kansas vs. 2-seed Villanova, another matchup featuring two of college basketball’s elite teams. Kansas’ Bill Self is in his fourth Final Four and looking for his second national championship since first winning it all in 2008. Jay Wright is in his fourth national semifinal and looking for his third title after winning in 2016 and ’18.

The historic, elite nature of those matchups has naturally caused ticket prices to skyrocket. With that, Sporting News breaks down ticket prices from across the businesses’ top companies, including highest and lowest prices for the semifinals, championship and all three games combined:

MORE: Who is in the Final Four? Teams, odds & more to know for 2022 March Madness semifinal games