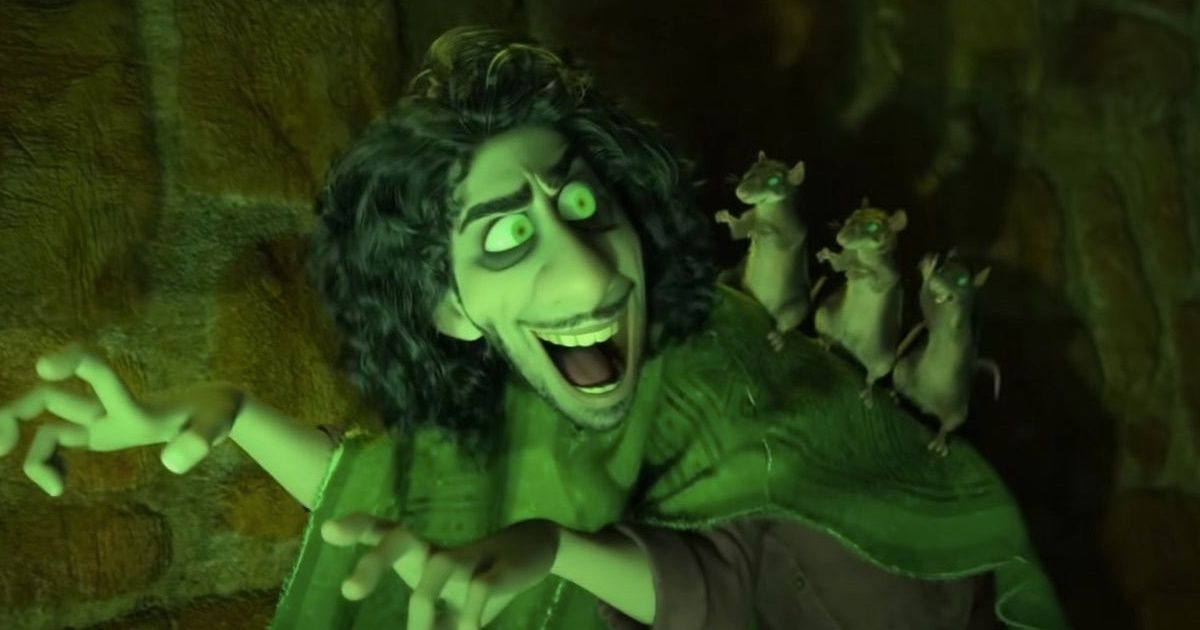 Oscars Sunday has come and gone. We saw a lot, from three excellent hosts, great performances, and Will Smith doing his best to re-enact How I Met Your Mother episodes with Chris Rock; there was something for everyone. Disney, however, may have done their own personal remake of The Big Short though and cost themselves an Oscar.

Let’s clear the elephant in the room first and foremost. Can it be agreed that the big story from the Oscars is the fact that literally the entire audience witnessed something defaming, watered-down, as well as the result of a system that has been broken for years? Obviously, I am talking about how many people are now Lords and Lady because of getting a plot of land in Scotland from their gift bags. Just disgusting. Titles mean nothing anymore; just ask Lebron. However, one title that should mean something is the title of ‘Oscar winner.’ While Disney has won a good many, north of 60 actually, the studio may have cost themselves another one in the category of Best Original Song.

MOVIEWEB VIDEO OF THE DAY

Billie Eilish’s win for “No Time To Die” is incredible, not only for her but for a franchise that has a well-established history of musical excellence, laden with two other Academy Awards with “Skyfall” and “Writings on the Wall.” Perhaps though, just perhaps, history may now be different if Disney had done one thing differently. This is a potentially scary thought, but it has to be said: Disney should have ramped up an Oscar Campaign for “We Don’t Talk About Bruno.”

It has to be said that Sebastian Yatra’s “Dos Oguritas” is a beautiful piece and tugs at the heartstrings in the most emotionally vulnerable part of the film. Older audiences knew what happened to Mirabel’s grandfather, Pedro, because it was implied earlier in the film, but towards the end, after Abuela and Mirabel have their fall-out and all seems lost for the Madrigals, “Dos Oguritas” softly starts playing, and it’s beautiful melody encompasses the scene as it unfolds slowly, the story what exactly happened that dreaded evening during the Thousand Days War. We see Pedro sacrifice himself for his beloved wife and children, for a future he would never know, just for the hope to buy them more time, but what he really did was become a miracle for the family that would last for generations. As the song plays and we see this unfold, confirming what older viewers already knew and perhaps pulling in for the first time the gravity of the situation to younger viewers, it creates a moment with everyone involved, it is truly special. A beautiful moment on screen gave Disney an Oscar-Nominated Best Original Song.

Shifting gears, let’s talk about Bruno, despite being told not to. “We Don’t Talk About Bruno,” the ensemble piece from “Encanto” hit the world by storm and it shot to the top of the Billboard Hot 100, the first Disney song to do so since 1992’s “A Whole New World,” which oh, by the way, won the Oscar for Best Original Song at the ’93 Academy Awards. Tik-Toks were made, Facebook videos recorded, politicians and sports figures all talking about one thing, the one thing besides Fight Club you shouldn’t talk about: Bruno! You people are awful at listening, but in all the talking, for every grown man who sang the song in the gym, for every woman who jammed this song on girls night, for several videos recorded, for all of it, Disney may have missed the opportunity to repeat 1993’s history, winning that Oscar.

What’s that? A studio can’t pick who is nominated, so it’s a moot point, right? Wrong, well, on the first part at least. A studio cannot pick, but they can do the one thing that seems to get things done in this country, and that is lobby. Millions are spent on lobbying for Oscar campaigns each year. The signs were there very early for Disney to get ahead of this and take all of that steam and all of that momentum and crash this bad boy full boar right into the Oscar ceremony, but instead, they went another song, and as wonderful as it is, the clear wrong choice likely cost the studio another Oscar. Perhaps The House of Mouse should have done what everyone else did and talked about Bruno a little more, and it would have solidified Encanto even more as the best-animated film, which we already knew because, unlike its crown song, it actually won an award.

Gary has an extensive informational background in sports radio from WXVWZ 1450AM in Jeffersonville and 790AM Iheart Radio, Louisville. He has also written sports stories before transitioning to writing entertainment with MovieWeb.