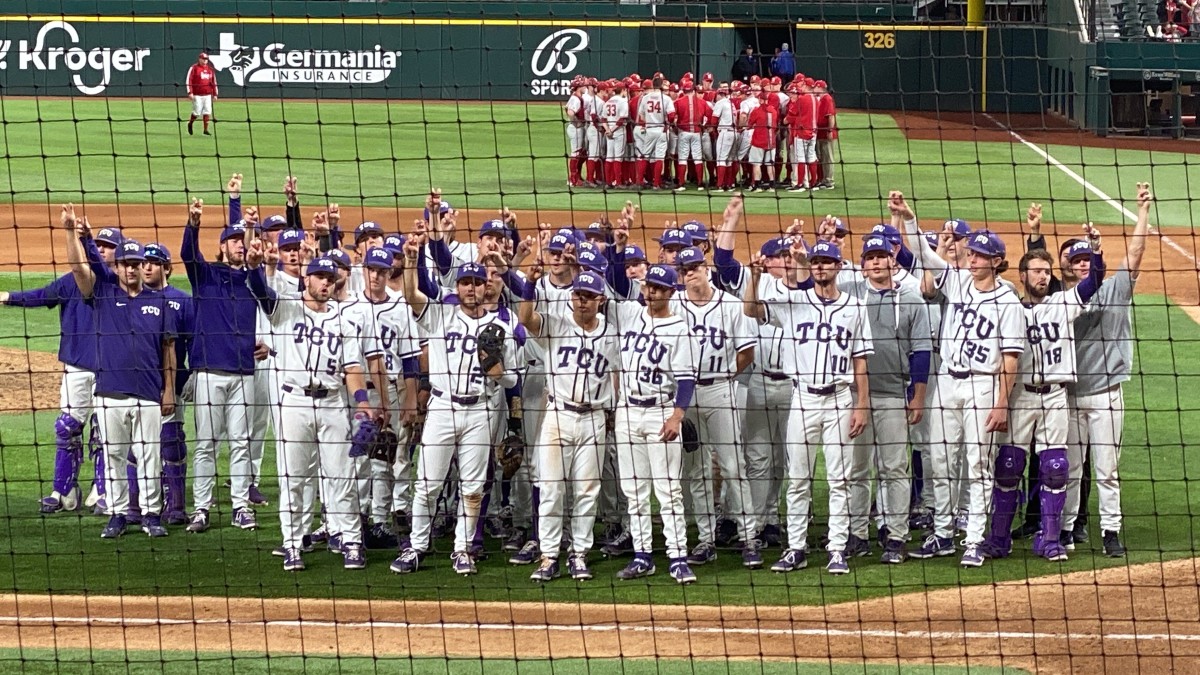 I was at Ye Olde Bull and Bush on Montgomery 76107, sipping spirits with the Monet.  The Amy handed me another, my second, the first that counts, when I received a telephone communication from the Barry Lewis.

“Well someone has to know what the hell they’re talking about, and let me tell you, benevolent benefactor, as we both know, that particular sage is not the person engaged in discourse with you at the current moment.”

“It wouldn’t be so terrible except that half the time you quote me directly and the other half you’re making stuff up!”

“Such is the nature of fiction, Barry.”

“For the artist, everything is a fiction, a supreme fiction.  There is nothing but seeing says it’s so.”

“What are you on about?”

“Your rankings.  Of baseball?!”

“Within the hour, if you please.  It’s getting late.”

“What was that about?” the Monet asked.

“The fact that I maintain a strict personal proscription from drinking anything when engaged in the creative process.”

I was at my computer, in my email, salutation prepared.  “Hello, Dear Man, here they are, my rankings . . .” when the Katreeva, aka, the Hurricana Katreeva, aka the Kat, decided to say hello.

I liked K., was impressed with her multifarious talents, not least a screenplay for a prospective horror film that I thought read quite well on the page.  So in the company of another writer, I was inclined to cease my fruitless typings.

“Have somebody do it for you.”

“Do you know anything about baseball teams?”

“Have him write you a list and send that.”

“Good thinking!  Hey Ned, could you draw me up a list of Big 12 baseball rankings?!”

“Heading over.  By the way, K, how’s your screenplay?”

I was ready to begin.  I even had my first word of my first sentence:  “The.”  It was then I happened to glance at the rankings the Ned had provided me, and something was wrong:  the bearded bloke had Texas, Texas!, ahead of TCU.  Further, blasphemer he is, he had the Lamehorns ahead by two, granting Texas Tech the silver seat.  This was obviously in error.

So I threw away the page and started over from the beginning.

“Hey Tyler, you wanna throw some darts?” asked the Blake, aka., the Blake Barker, aka., Brother Man.

I stared at the screen two more minutes.

“On second thought, what’s the score!”

“I’m so sorry, Bobby.  I should have warned everyone within a two mile radius I was about to throw that one.  I’m new at this.  And I’ve had a few.  Lost my balance, I guess.  And I hate that happened to you, especially on the way to the bathroom.”

The Bobby was not impressed by my apology.

“Well, look on the bright side.  There was plenty of cushion.  It could have hit your eye. Or ear.”

“Just pretend it was a shot.”

“That doesn’t help,” he said, massaging his right buttock.  “But okay.”

“Where are the rankings?”

“I got them right here.”

I glanced at the screen and the letters took color, the logos went black.  For a second, I was looking at three lists of teams, then two, then one, and before I could focus on the one, there were three again.  And I had the hiccups.

“How many teams are there again?” I asked.

“It’s too late to go into it.  What are your rankings.”

“Okay.  I’m sure she would understand giving a good team their due.”

I looked at the names.  “The Bores from Waco, Barry.”

“I would have thought you had them last.”

“Arkansas does not have a team in the Big 12.  Do you mean Kansas?”

“Kansas is a state.”

“I know.  Kansas State the school.”

“If Kansas State does not know they are committing a redundancy by being Kansas State as against Kansas they deserve the lower positioning in the rankings.”

“OU does not mean Ohio.  It means Oklahoma.  Do you mean Oklahoma State or Oklahoma?”

“I liked Texas Tech until that jerk said my writing was uncomprehensible.  He’s from Tech.  So let Tech take 3.”

“Okay.  Are you drinking water?”

“Sure.  Among other things.”

“I recommend a greasy meal, lots of water, and an Advil before you get to bed.  Will help with the hangover.”

“I don’t have hangovers, Barry.  I have hangons and hangers-on.”

“Okay.  And please, pretty please, don’t quote me this time.”

“What was that about?” the Kat asked.

“The butt of a grand cosmic joke!”

“Then the Bud of one!” I said, shaking his hand, uncapping a Weiser bottle and offering a cheers in the name of the cause and solution of most life’s problems.

And speaking of buds, the Rodney, aka., Hot Rod, aka., Hot Rod Rowdy Piper arrived, flute in hand.  And after that, the melodies he made, that trickled silver from their silver barrel, must have drowned my ears with the waters of the River Lethe, as after the first bars of his beautiful prelude I remember nothing.

But, five hours later, I awoke, in clear happy spirits.  The Barry Lewis was kind enough to send me my list, so I could marvel over my own serene wisdom:

And it was most distressing, I must admit, to have that sense of optimism besmirched by the sight of the official Big 12 Power Rankings, as determined by my colleagues.

It was then I received a text from the Barry Lewis.

“I did feel great.  Until I saw the Power Rankings.  My opinions went unheard, my directives unheeded.”

“We appreciate your dedication.  Even if you missed the target.”

“Thanks, Barry.  Unfortunately, I hit a different one.”

“And neither do baseball rankings evidently.”

Want to join the discussion? Click here to become a member of the Killer Frogs message board community today!