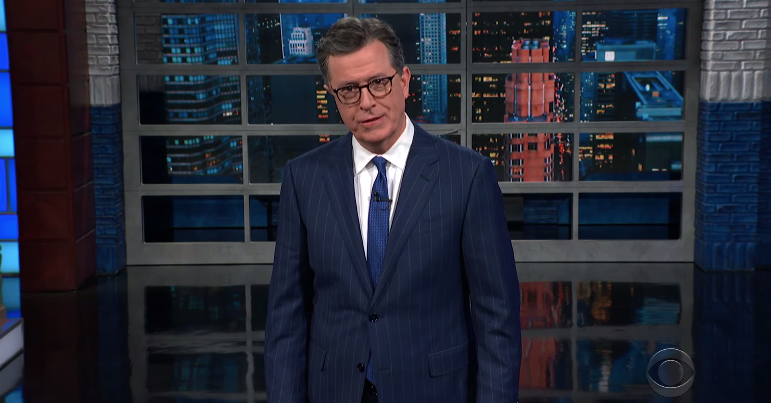 “Rep. Dan Crenshaw of Texas said, ‘It does paint the picture here that isn’t accurate.’ Thank god, because that picture is too awful to be real. I’ve interviewed 80 members of Congress, and I’d have sex with two and a half of them. Not at the same time, of course — I’m not in the G.O.P.” — STEPHEN COLBERT

“Oh, please don’t name names, because all those names go with faces we know.” — SETH MEYERS

A 72-year-old grandmother from the Bronx twerked for Jimmy Fallon on Wednesday’s “Tonight Show.”